Toyota Motor Corp. said Monday its global output sank 25.8 percent in October from a year earlier to 627,452 vehicles for the third straight month of decline, hit by lingering supply constraints, including for semiconductors.

With many deliveries of Toyota vehicles postponed, global sales, meanwhile, fell 20.1 percent to 677,564 units, according to the Japanese automaker.

Toyota and other carmakers have been forced to curb production in response to the global chips droughts and other parts shortages caused by factory shutdowns in Southeast Asia triggered by surging coronavirus cases. 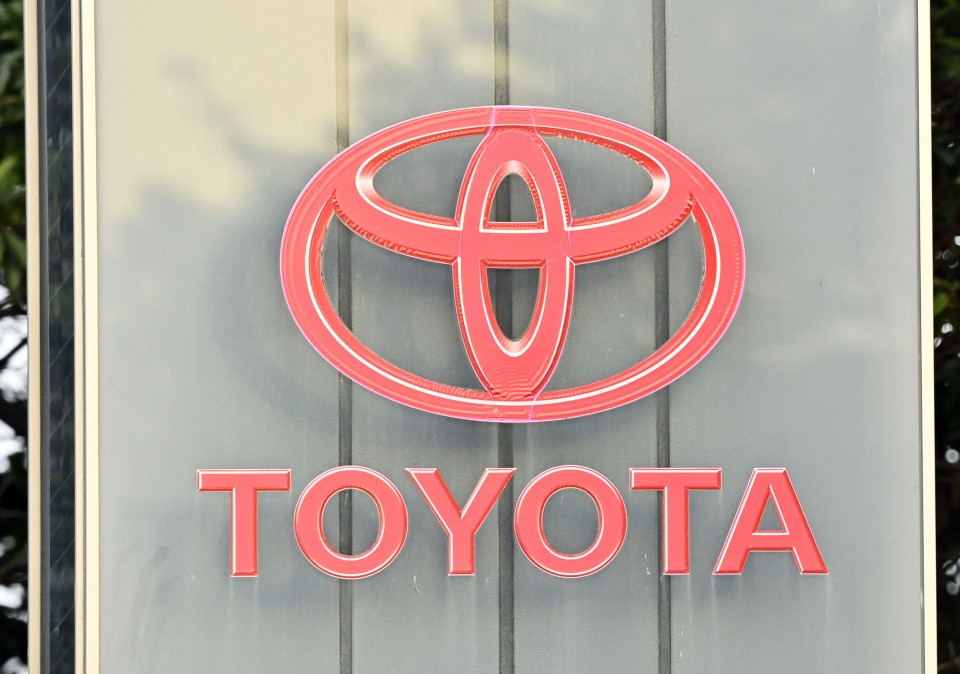 Toyota attempted to absorb the impact of the supply chain disruption by producing parts in other areas, but its output was still far below its plan of 880,000 units.

However, in a press release, Toyota said that the production plans from November onward "are expected to be at high levels."

The automaker said earlier this month that it expects record global output of 850,000 to 900,000 units in November as restrictions over economic activities in Southeast Asia have been easing recently.

Its global output in December is expected to reach 800,000 vehicles, a record high for the month, the company said earlier.

For fiscal 2021, it plans to produce 9 million vehicles globally, down from the initial plan of 9.3 million units.

In Japan, its output in October plunged 50.9 percent from a year earlier to 151,918 units, down for the third straight month, while sales, including those of minivehicles produced by its Daihatsu Motor Co. unit, tanked 41.3 percent to 84,705 vehicles in the same month.

All of the automaker's 14 plants in Japan faced output adjustments in October, but Toyota said their operations will return to normal for the first time in seven months in December.

Among the eight makers, Nissan made the fewest in Japan in October at 30,294 vehicles, a drop of 44.9 percent from a year earlier, while Honda produced 25.7 percent less on the year at 49,415 units.

Honda said earlier this month that its domestic factory operations will return to normal in early December, including its Suzuka plant in the central Japan prefecture of Mie, where the popular N-Box minivehicles are produced.

Mazda Motor Corp.'s domestic output dropped 58.7 percent, or 35,162 units, as it suspended night operations at two plants for 10 days in the reporting month.

Mitsubishi Motors Corp. was the only automaker that produced more than it did the previous year in Japan, up 21.7 percent, as it saw a more serious output slump than others at that time.