Germany's incoming three-party government is set to join as an observer the first meeting of signatories to a U.N. treaty banning nuclear weapons, a coalition agreement showed Wednesday, signaling a policy shift for the key NATO member.

Coming at the end of the long-standing administration led by Chancellor Angela Merkel, the shift would make Germany the only Group of Seven member to attend the conference set to be held in Vienna next March, and potentially put pressure on Japan, which relies on the U.S. nuclear umbrella for protection, to do the same. 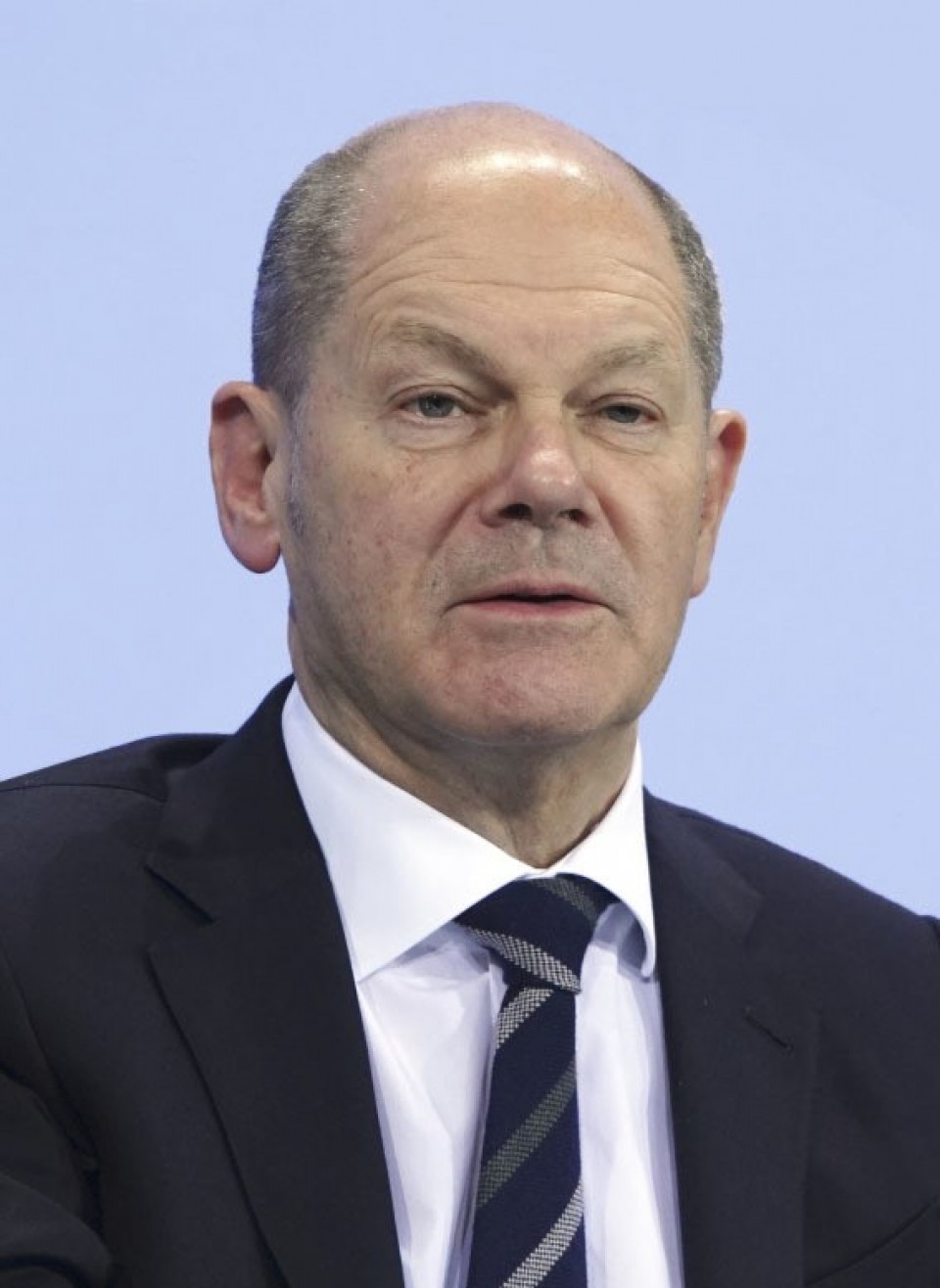 As a member of the North Atlantic Treaty Organization, Germany hosts U.S. nuclear weapons at one of its military bases and maintains a fleet of fighter jets to deliver them.

The treaty, which came into force in January this year, completely outlaws the development, testing, possession and use of nuclear weapons. It only binds states which have formally signed and ratified it.

Nuclear weapon states, such as the United States, Russia and China, as well as their allies including Germany are not signatories.

Japan also has not signed the pact in consideration of its security alliance with the United States and has been cautious about joining the Vienna conference as an observer.

This reluctance comes despite the nation's status as the only country to have suffered atomic bomb attacks. There is, however, strong support within the public for disarmament stemming from the devastation of Hiroshima and Nagasaki in the final days of World War II.

"This is an important treaty that could be considered the end game in realizing a world without nuclear weapons," Japan's top government spokesman, Hirokazu Matsuno told a press conference in Tokyo. "But to bring about change, we need the cooperation of nuclear weapon states, and not a single nuclear weapon state has joined."

The joint agreement by a coalition made up of the Social Democrats, Greens and the Free Democratic Party shows the new German government hopes to play a leading role in promoting nuclear disarmament and aspires to free the country of nuclear weapons.

The move could have a major impact on other NATO member countries. Norway became the first NATO state to commit to participating in the Vienna meeting as an observer, according to its government's coalition agreement released in October.

Sweden, Switzerland and Finland, which are not NATO members, have also said they would take part as observers.