Costing 6,100 yen ($53), including tax and delivery fees, the standard set will include five 84-yen stamps, eight postcards and a foldable booklet showing time-lapsed photos of Ohtani at bat, as well as a face towel. 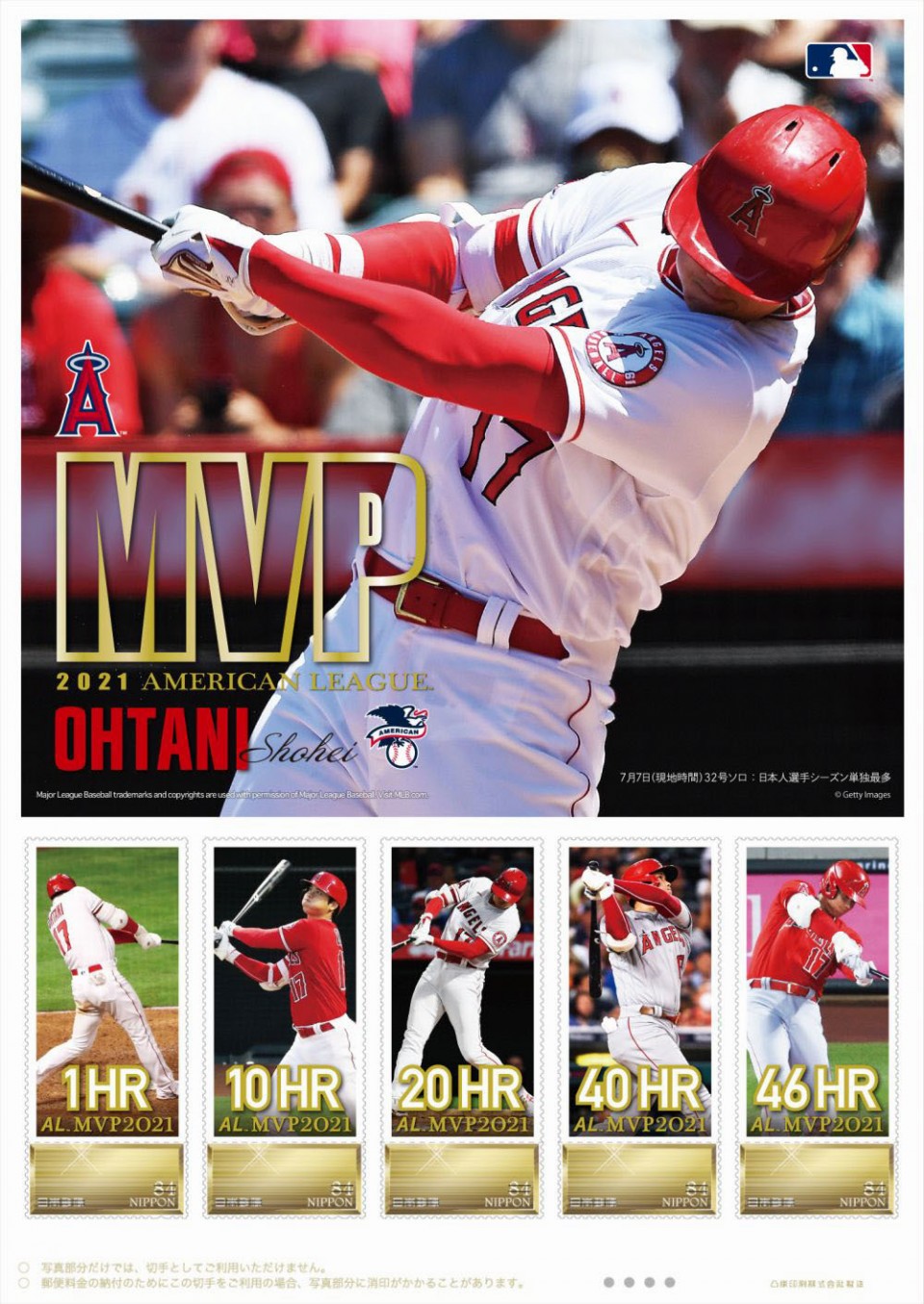 Deliveries of the made-to-order sets will start in late January, and will be sent out in the order in which they were received.

Ohtani, who plays for the Los Angeles Angels, became the second Japanese in 20 years to receive the award after Ichiro Suzuki in 2001.