The World Trade Organization on Friday decided to indefinitely postpone its ministerial meeting set to open next week after Switzerland tightened entry restrictions in response to the emergence of a new coronavirus variant.

The four-day meeting was scheduled to open Tuesday at the WTO headquarters in Geneva to discuss issues including how to curb export restrictions on medical goods. It would have been the world trade body's first ministerial talks in four years. 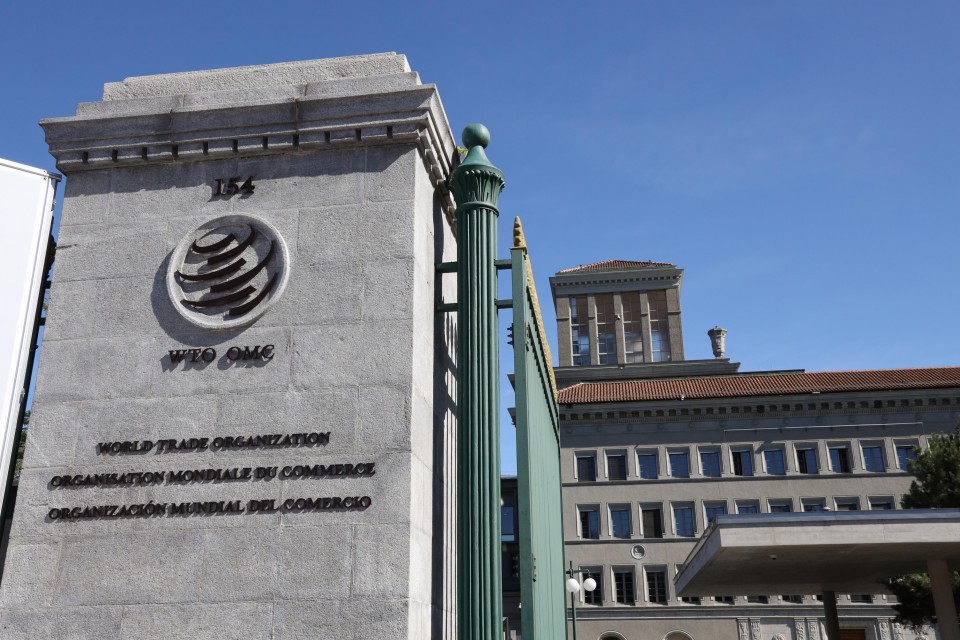 From Japan, Foreign Minister Yoshimasa Hayashi and trade minister Koichi Hagiuda were both planning to attend.

The World Health Organization has designated B.1.1.529, first detected in South Africa, as a highly transmissible "variant of concern" and named it "Omicron."

"Given these unfortunate developments and the uncertainty that they cause, we see no alternative but to propose to postpone the ministerial conference and reconvene it as soon as possible when conditions allow," the WTO quoted Dacio Castillo, a Honduran ambassador and chair of the council, as saying.