U.S. invites Taiwan to virtual "Summit for Democracy" in Dec.

The U.S. administration of President Joe Biden has invited Taiwan, along with Japan and dozens of other countries, to a virtual meeting of the leaders of the world's democracies in December, the State Department website showed Tuesday.

But Taiwan President Tsai Ing-wen will not participate, apparently to avoid angering China, with the island's Foreign Ministry saying digital minister Audrey Tang and representative to the United States Hsiao Bi-khim will join it instead.

China, which was not among the list of countries to join the meeting and has been labeled by the Biden administration as an autocracy, expressed objections to the attendance of self-ruled Taiwan, which Beijing claims as its own. 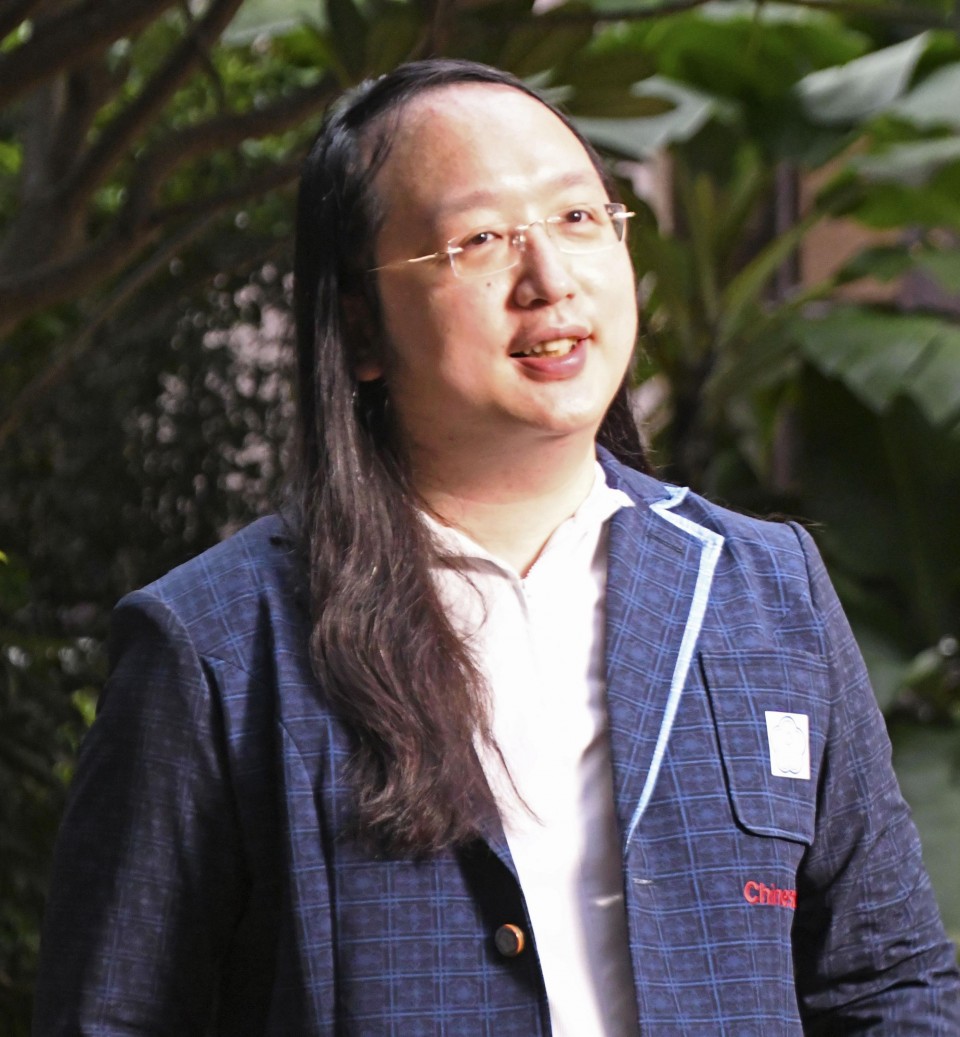 "We are firmly against any official exchanges between the United States and Taiwan," a spokesperson for the Taiwan Affairs Office of the Chinese government's State Council said.

Chinese Foreign Ministry spokesman Zhao Lijian also told reporters in Beijing on Wednesday, "The government of the People's Republic of China is the sole legal government representing the whole of China."

Beijing urges the United States "not to provide any platform for Taiwan independence forces" and not to "divide the world" by suppressing other nations, Zhao said.

Taiwan's Foreign Ministry, meanwhile, said that at the upcoming virtual gathering, Tang will convey Taiwan's commitment to defend democracy and share its success story of governing through technology and digital democracy.

China and Taiwan have been governed separately since they split in 1949 as the result of a civil war. The Communist-led government has regarded Taiwan as a renegade province to be reunified with the mainland, by force if necessary.

In August, Biden announced that he will convene the first of two "Summits for Democracy" for two days from Dec. 9, as he rallies U.S. allies and like-minded countries to counter what he calls autocracies such as China and Russia.

More than 100 countries and regions have been invited, such as the Group of Seven industrialized nations, as well as India and Australia, which together with Japan and the United States form the Quad group that is pushing for a "free and open Indo-Pacific."

Including Taiwan in the list of participants can be seen as the latest sign of U.S. support for the island, which is under military pressure from an increasingly assertive China.

Lithuania, which has been facing diplomatic pressure from China for deepening ties with Taiwan, has also been invited to the virtual summit.

Russia, North Korea and Afghanistan, which the Islamist group Taliban has taken control of, were not asked to come.

Turkey, a North Atlantic Treaty Organization ally which has been in a dispute with the United States over its acquisition of the Russian S-400 air defense system, has also not been invited.

The December meeting is aimed at galvanizing commitments and initiatives across three principal themes -- defending against authoritarianism, fighting corruption and promoting respect for human rights, according to the U.S. State Department.

A second, in-person summit will be held in roughly a year's time, according to the U.S. government.