"Vietnam is a partner to realize a free and open Indo-Pacific. We expect to further strengthen Japan-Vietnam relations and build personal trust between the leaders," Chief Cabinet Secretary Hirokazu Matsuno said at a press conference. The four-day visit will start Monday.

In September, the two countries signed an agreement allowing the export of Japanese-made defense equipment and technology to Vietnam amid China's growing assertiveness in regional waters.

Kishida and Chinh also held talks in Glasgow early this month when they attended a U.N. summit on climate change. At that time, Kishida expressed "strong opposition to unilateral attempts to change the status quo in the East and South China seas."

China is involved in territorial disputes in the South China Sea with Vietnam and other countries and also lays claim to the Japan-administered Senkaku Islands in the East China Sea. 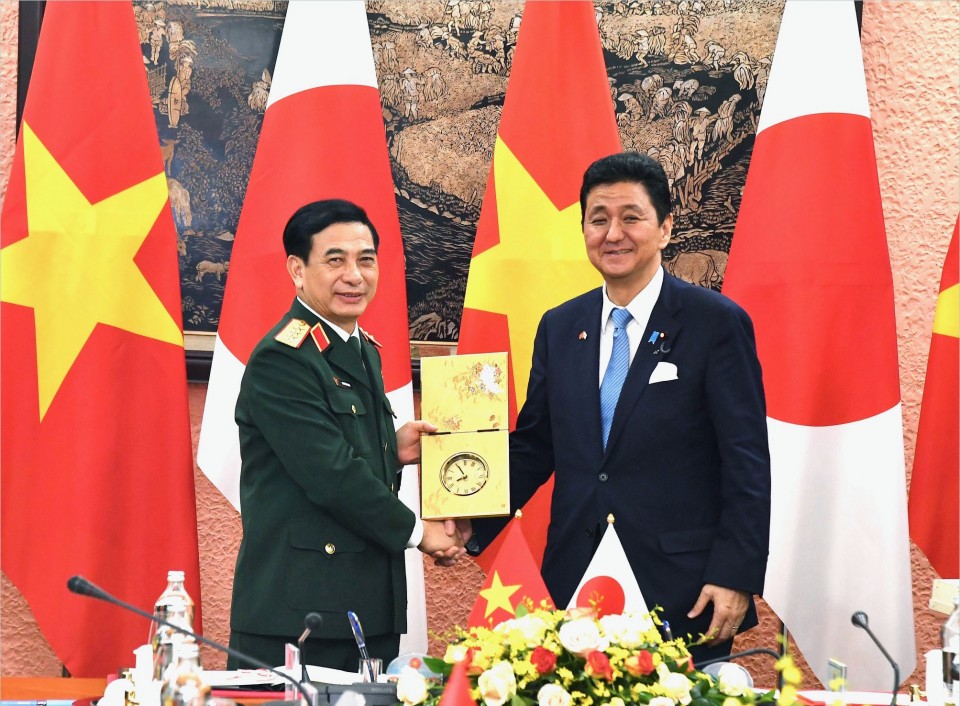