Hanyu pulled out of last week's NHK Trophy, the first of his two International Skating Union Grand Prix assignments of the season, after saying he injured an ankle ligament during a Nov. 9 practice session. 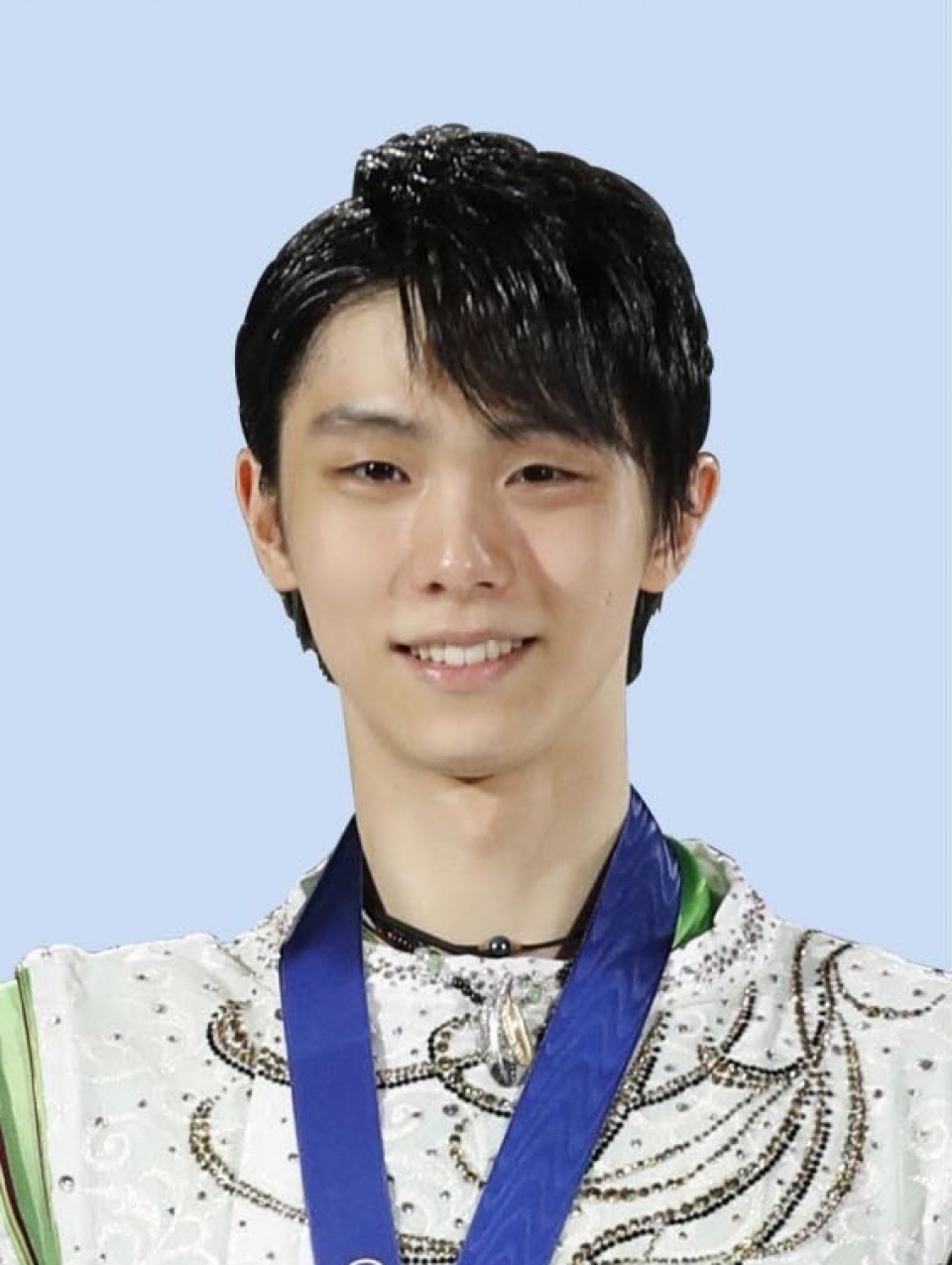 "It hurts when I move it certain ways," Hanyu said in a statement released by the federation. "But I'm at the point where it doesn't hurt just doing routine daily things."

"I'm not even at the starting line yet, but will steadily move forward."

On Wednesday, the federation said Hanyu would also miss the Rostelecom Cup later this month, and that his bid for a third straight gold medal in Beijing would not end were he to miss December's national championships.

"He will remain in consideration for the team," the federation's director of development, Yosuke Takeuchi said, adding that Hanyu made an impressive recovery from injury to win gold in 2018.

"There is the example from four years ago, and I believe that if he works rigorously to get back, he will return to competitive form."

Hanyu has remained in Japan throughout the pandemic instead of training in his base in Canada.

The 26-year-old has said his next goal is to land a rare quadruple axel. The jump requires an extra half-turn in the air on top of the four already needed for any successful quad.

The Rostelecom Cup, scheduled for Nov. 26-28 at the Iceberg Skating Palace in Sochi, is the sixth meet of this year's Grand Prix series, and the last before the Grand Prix Final in Osaka from Dec. 9 to Dec. 12.

The Dec. 23-26 national championships at Saitama Super Arena are typically the final chance for Japanese skaters to qualify for the three men's and three women's spots on the Olympic team, but the federation retains the option of selecting a skater based on past performance.