The United States is considering a diplomatic boycott of the Beijing Olympics slated for next February, President Joe Biden said Thursday, suggesting that neither he nor any other U.S. government representative will attend the event.

Asked by reporters about the potential boycott, Biden said it is "something we are considering."

White House Press Secretary Jen Psaki declined to specify what "diplomatic boycott" would mean to the administration, saying during a regular press conference shortly after Biden spoke, "I just don't have an update on...what our presence will be." 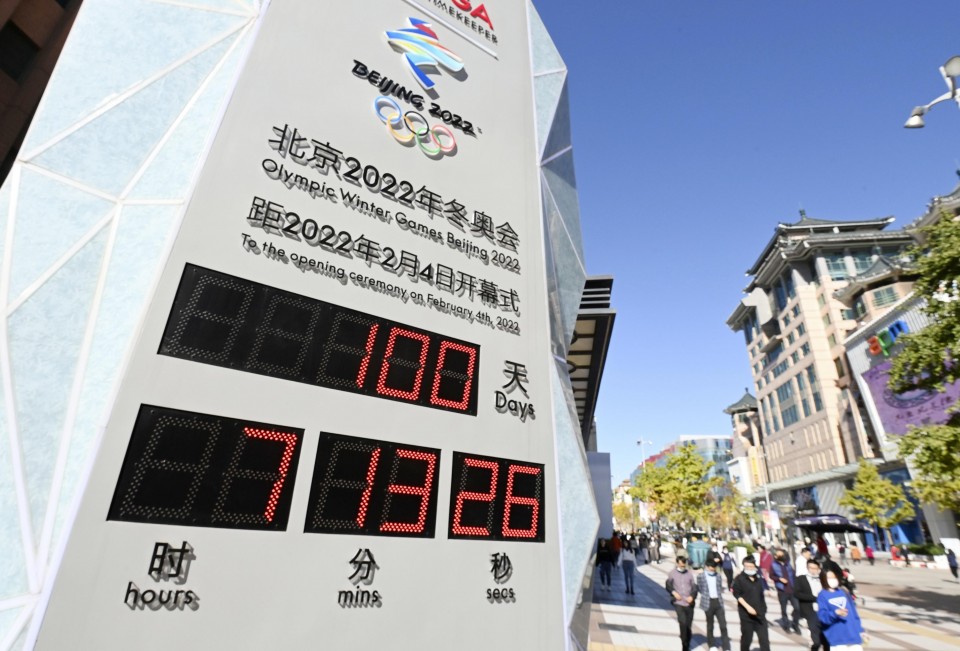 Biden's remarks came only days after he held a virtual meeting with Chinese President Xi Jinping in a bid to manage the intensifying rivalry between the two countries over issues ranging from trade to human rights and Taiwan.

On Friday, China urged the United States not to politicize the Olympics, while emphasizing that the issue of Xinjiang is a domestic affair.

"Politicizing sports is violating the spirit of the Olympics," Foreign Ministry spokesman Zhao Lijian told reporters in Beijing, adding that China will be able to "present a simple, safe and wonderful event for the world." 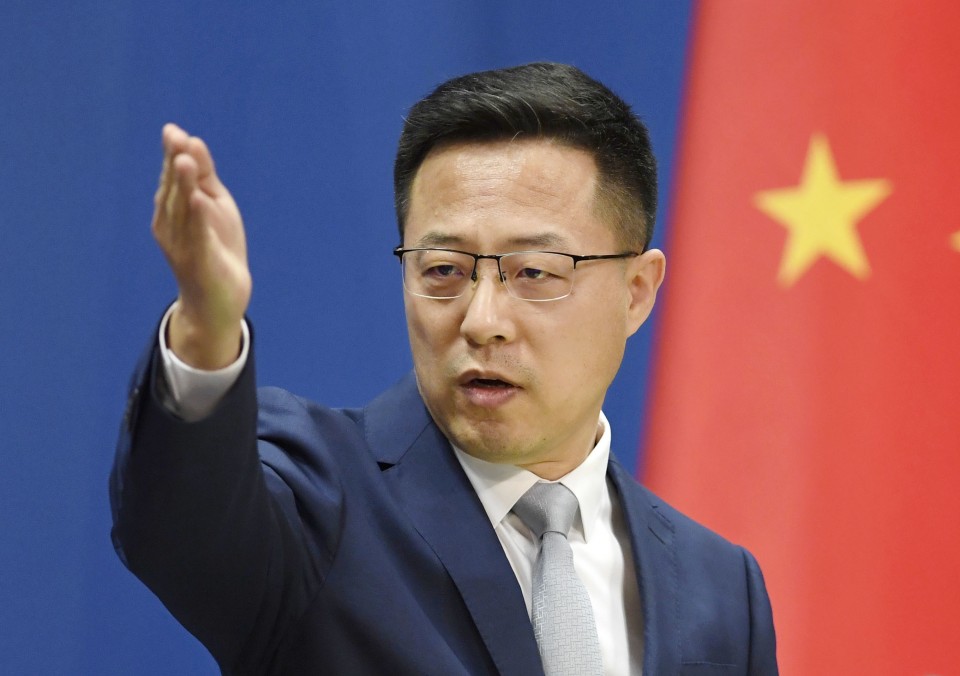 U.S. officials said Biden and Xi did not discuss the Beijing Olympics, even though there had been speculation that during their talks Xi would invite Biden to participate in a ceremony at the global sports event.

In Tokyo on Friday, Prime Minister Fumio Kishida did not say what the Japanese government would do regarding the Beijing Olympics, which will open about half a year after the closing of the Summer Olympics in the Japanese capital.

"Each country has its own stance and thoughts. Japan will consider the matter from our own standpoint," Kishida told reporters at the prime minister's office.

The Washington Post reported Tuesday that a formal recommendation of a diplomatic boycott has been made to Biden and he is expected to approve it before the end of the month.

The Biden administration will inform allies but leave them to make their own decisions on whether to follow the U.S. lead, the newspaper added.

In May, U.S. House of Representatives Speaker Nancy Pelosi called for a diplomatic boycott in light of China's "genocide" against the Uyghurs.