The board chairman at one of Japan's largest universities, embroiled in a breach-of-trust case with a former board member, was arrested Monday for allegedly evading about 53 million yen ($468,000) in income tax.

Hidetoshi Tanaka, the head of Nihon University's board, is suspected of underreporting income in 2018 and 2020 by excluding money derived from kickbacks. Prosecutors did not disclose who gave him the kickbacks. 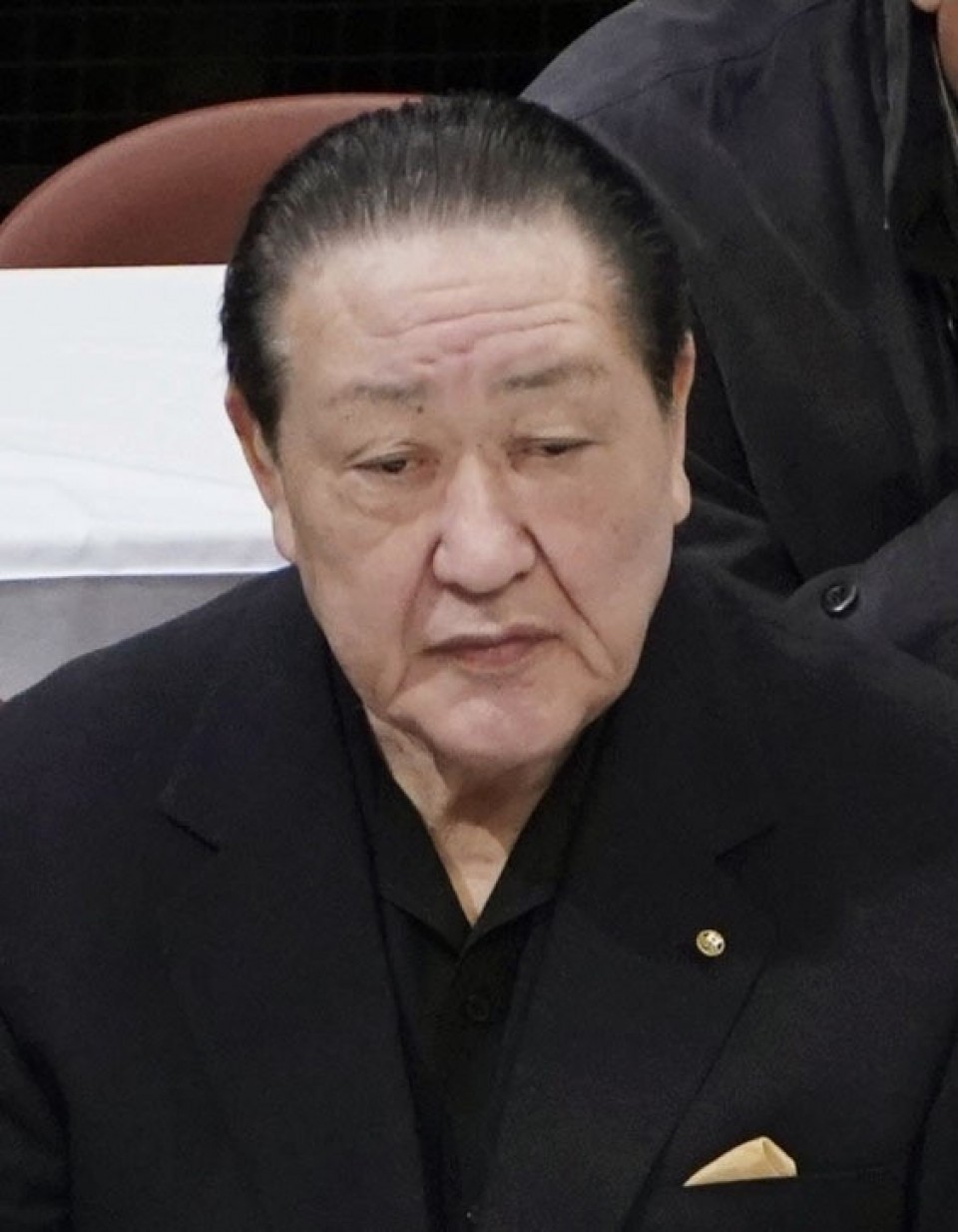 Tanaka, 74, denied the allegations, with the prosecutors quoting him as saying, "I have not received any amount."

Investigative sources said he is suspected of having received a large sum from the former university board member, Tadao Inoguchi, and Masami Yabumoto, who formerly headed a medical corporation.

Inoguchi and Yabumoto have been indicted for breach of trust for causing a loss of around 420 million yen to the university in connection with a project to rebuild a hospital affiliated with the educational institution.

The two have admitted to paying tens of million yen each to Tanaka for his help with the project and as congratulations on his reappointment to the chairman post, according to the sources.

More than 100 million yen was found at Tanaka's home during raids in connection with the case.

A spokesperson at the university said they have heard Tanaka has appropriately declared taxes on his salary and income from a restaurant run by his wife.

The university said in a release that it will fully cooperate with the prosecutors.