Ryo Ishikawa said Tuesday he will resign as vice chairman of the Japan Golf Tour Players Association and the Japan Golf Tour Organization following a tabloid report that he broke quarantine rules after arriving home from a trip to the United States.

The 30-year-old pro golfer, who was the Japanese tour's leading money winner in 2009, also said he will withdraw from this week's Mitsui Sumitomo Visa Taiheiyo Masters and let the JGTO make a decision about his appearance in future competitions. 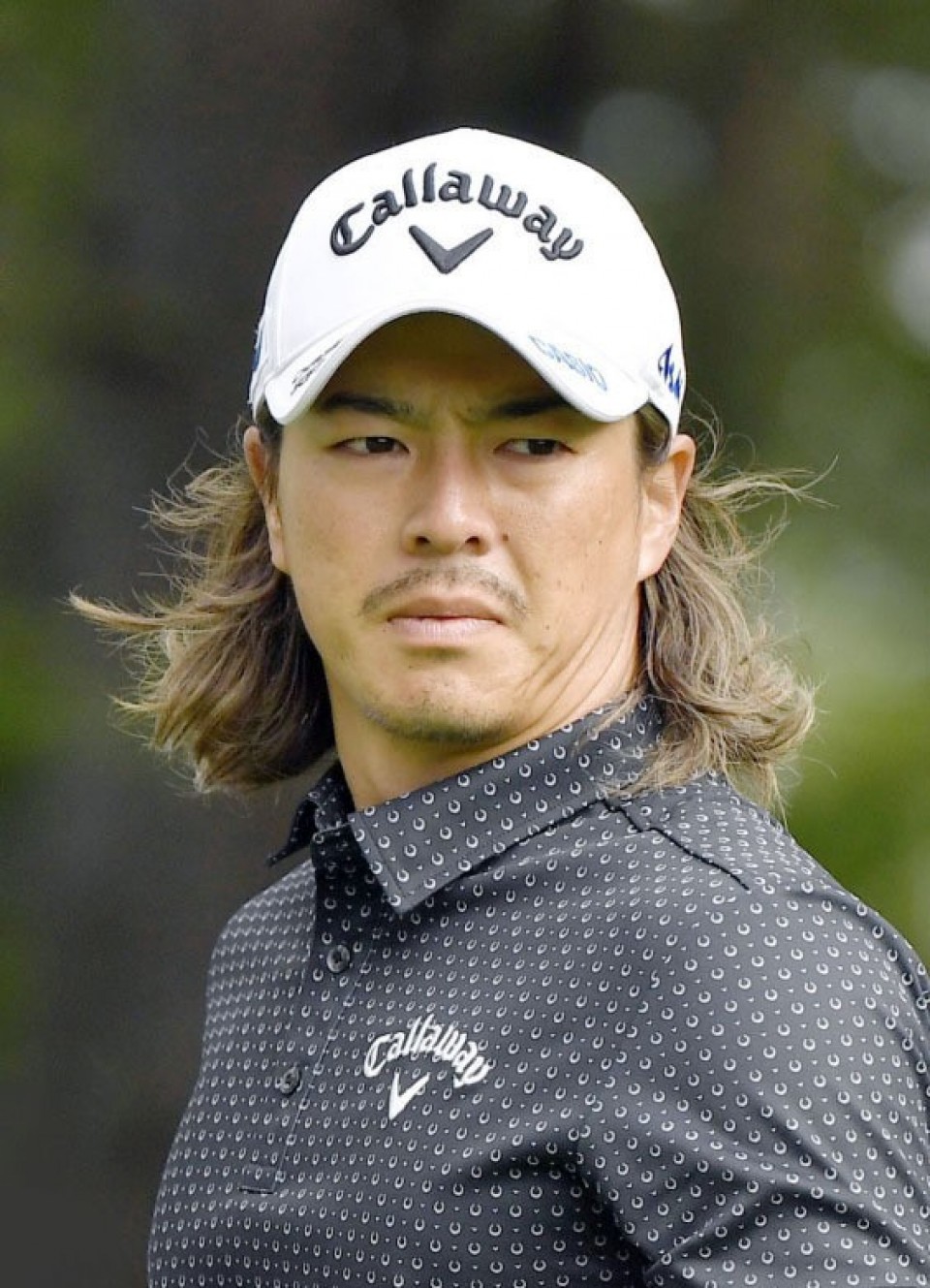 Ishikawa was photographed entering the golf lodge after a round on a course in Chiba Prefecture, east of Tokyo, on Oct. 27, only days after he returned home from California, where he took part in a Korn Ferry Tour qualifying event.

The gossip magazine published on Tuesday said Ishikawa ignored Japan's public health orders, quoting an unnamed source who said Ishikawa was among a group that played on the same course as the general public, and another claimed he held drinking parties at night.

"I deeply apologize for any concern and inconvenience caused by the tabloid story. I have been spending my 14-day quarantine period at an approved golf club and undergoing daily health monitoring, but I admit I was partially at fault, and I am sorry," Ishikawa said in a statement.