Toyota Motor Corp. on Thursday raised its net profit outlook for the business year to next March to 2.49 trillion yen ($22 billion), boosted by a weaker yen despite output cuts triggered by a parts shortage.

Toyota revised its previous forecast estimate of 2.3 trillion yen after posting a record net profit in the six months to September even as automakers grappled with a global chip crunch and supply chain disruptions caused by the COVID-19 pandemic.

The world's top-selling automaker by volume expects a 10.9 percent gain in net profit in fiscal 2021, matching a record 2.49 trillion yen profit it booked in fiscal 2017.

The automaker saw a 2.4-fold increase in net profit to 1.52 trillion yen in the first half. Operating profit more than tripled from a year earlier to a record 1.75 trillion yen, and sales gained 36.1 percent to 15.48 trillion yen, also the largest for the six months.

Toyota Chief Financial Officer Kenta Kon said the latest upward revision came as it factored in the positive impact of the weaker yen, which increases the value of the automaker's overseas profits when repatriated.

"We revised upward the full-year outlook, but without the weak yen, it would be, in effect, a downward revision due to factors such as rising raw material costs," Kon told a press briefing.

Toyota put its assumed exchange rate for the U.S. dollar at 110 yen, higher than the 105 yen earlier estimated. Toyota expects a 430 billion yen boost on an operating basis from the yen's weakness against the dollar and other currencies. 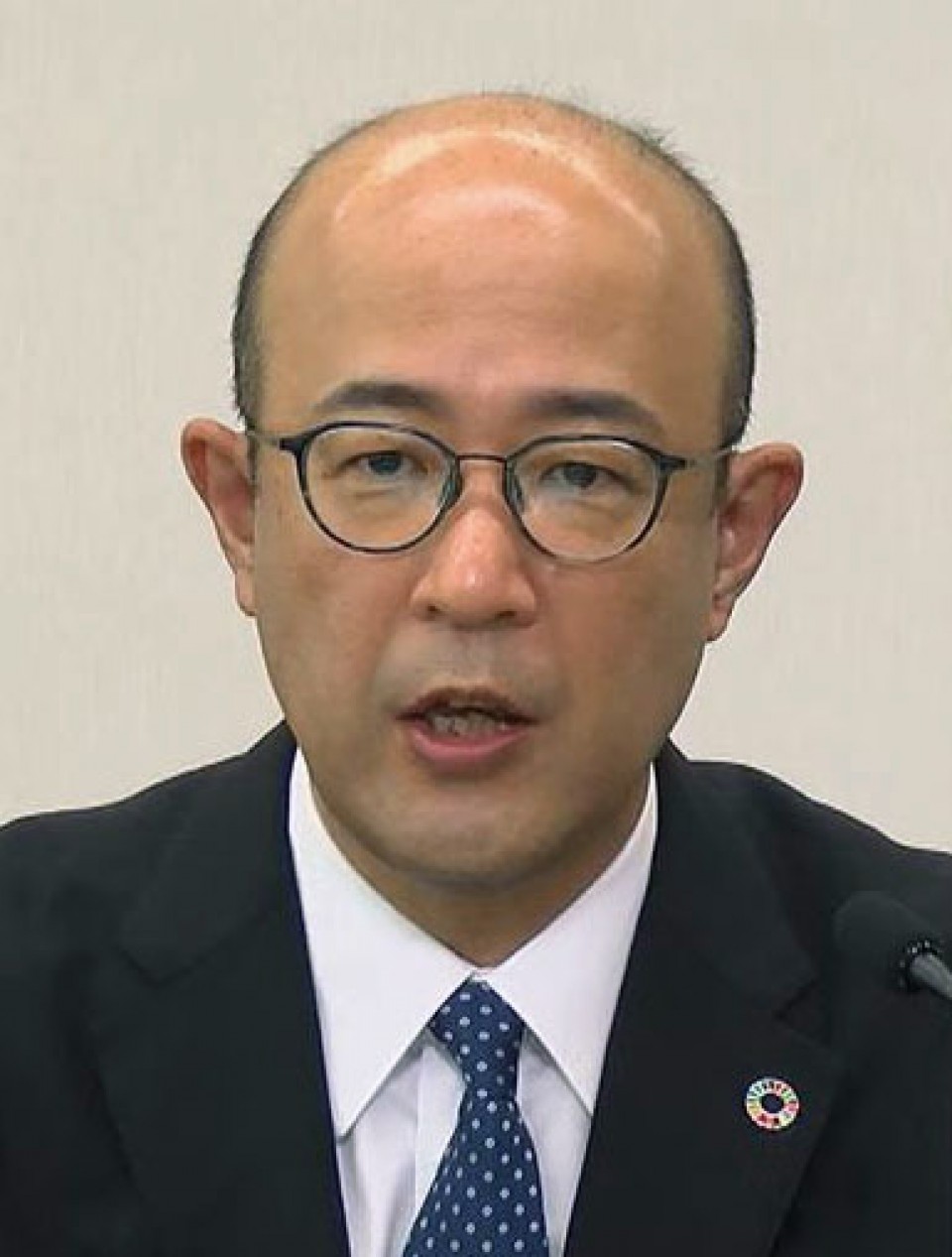 Automakers have been forced to cut output in response to a shortage of semiconductors and factory shutdowns in areas of Southeast Asia that have been hit by surging COVID-19 cases.

Toyota is known for its robust supply chain and "just-in-time" production system, but it has also had to go ahead with production cuts, lowering its output target to 9 million units for fiscal 2021 from 9.3 million planned earlier.

"The current production outlook of 9 million units is a little conservative because there remain risks," Kon said as Toyota aims to ramp up production toward the end of the fiscal year.

The recent woes of automakers have cast a shadow over the export-dependent Japanese economy, which economists say likely contracted in the July-September quarter.

The supply constraints come after Toyota saw a strong recovery in demand in key markets like North America, buoyed by the popularity of the RAV4 compact crossover SUV and Yaris compact.

In the fiscal first half, Toyota sold 5.27 million units globally, up from 4.37 million a year earlier as vehicle sales in North America, Europe and Asia excluding Japan reported double-digit growth.

Honda Motor Co. is scheduled to release its earnings results on Friday and Nissan Motor Co. next week.