Biden reappoints Powell as U.S. Fed chair in bid to shore up economy

President Joe Biden said Monday he plans to keep Jerome Powell as chairman of the U.S. Federal Reserve for a second four-year term, tasking him with putting the world's largest economy on a recovery track from the coronavirus pandemic while tackling worsening inflation.

The president also said he intends to elevate to the post of Fed vice chair Lael Brainard, who has been a board member of the central bank and was a leading candidate to replace Powell. 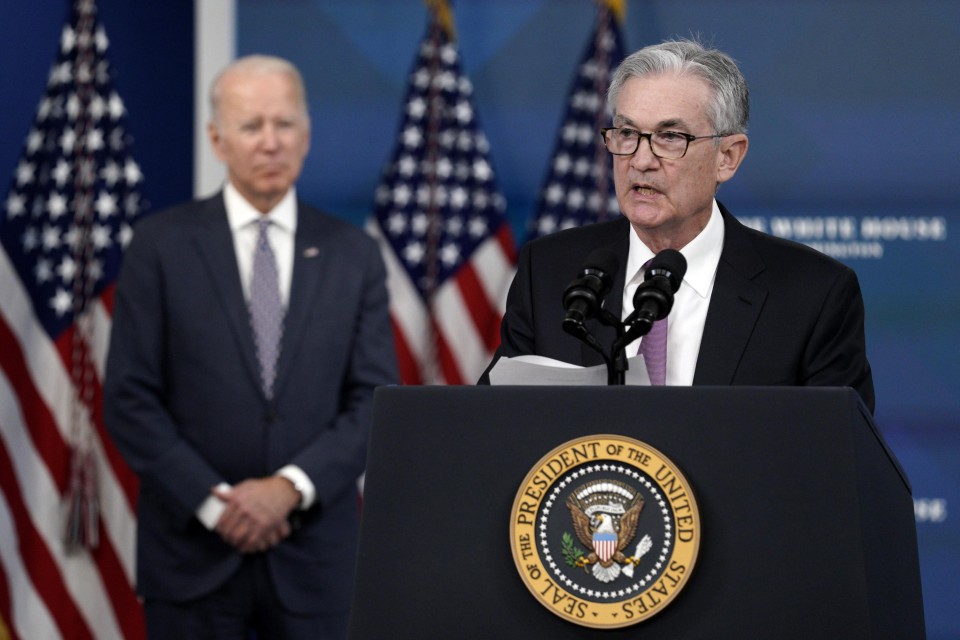 Jerome Powell speaks after U.S. President Joe Biden announced that he will serve a second term as the Federal Reserve Chair in the South Court Auditorium at the White House in Washington on Nov. 22, 2021. Powell will continue to run the central bank for the next four years.  (UPI/Kyodo)

"I'm confident that Chair Powell and Dr. Brainard's focus on keeping inflation low, prices stable, and delivering full employment will make our economy stronger than ever before," Biden said in a statement. The nominations require Senate approval.

Powell, 68, vowed to use the central bank's tools to support the economy and prevent higher inflation from becoming "entrenched," saying the economy is expanding "at its fastest pace in many years, carrying the promise of a return to maximum employment."

Powell started his first term as Fed chair in February 2018, succeeding Janet Yellen, who is currently treasury secretary. He has steered the economy through the sharp downturn caused by the pandemic, with the unemployment rate dropping closer to the pre-pandemic level after reaching as high as 14.8 percent in April last year.

In the most recent policy-setting meeting earlier this month, the Fed decided to scale back a massive bond-buying program that was introduced in March 2020 amid the economic recovery, while maintaining its key interest rate at near zero.

But concerns have been growing over rising inflation, as the reopening of the economy following an abrupt pandemic-induced economic shutdown and other disruptions has led to supply and demand imbalances and bottlenecks.

Brainard, 59, the lone Democrat on the central bank's seven-member Board of Governors, also said she is committed to "getting inflation down at a time when people are focused on their jobs and how far their paychecks will go."

She has been a Fed governor since June 2014. She was also undersecretary of the Treasury Department from 2010 to 2013.