The Hiroshima Carp have accepted slugging outfielder Seiya Suzuki's request to enter the posting system for a chance to move to the majors, officials with the Central League club said Tuesday.

Widely recognized as one of the country's top players, the 27-year-old led the CL in batting and on-base percentage this season, his ninth in Nippon Professional Baseball. 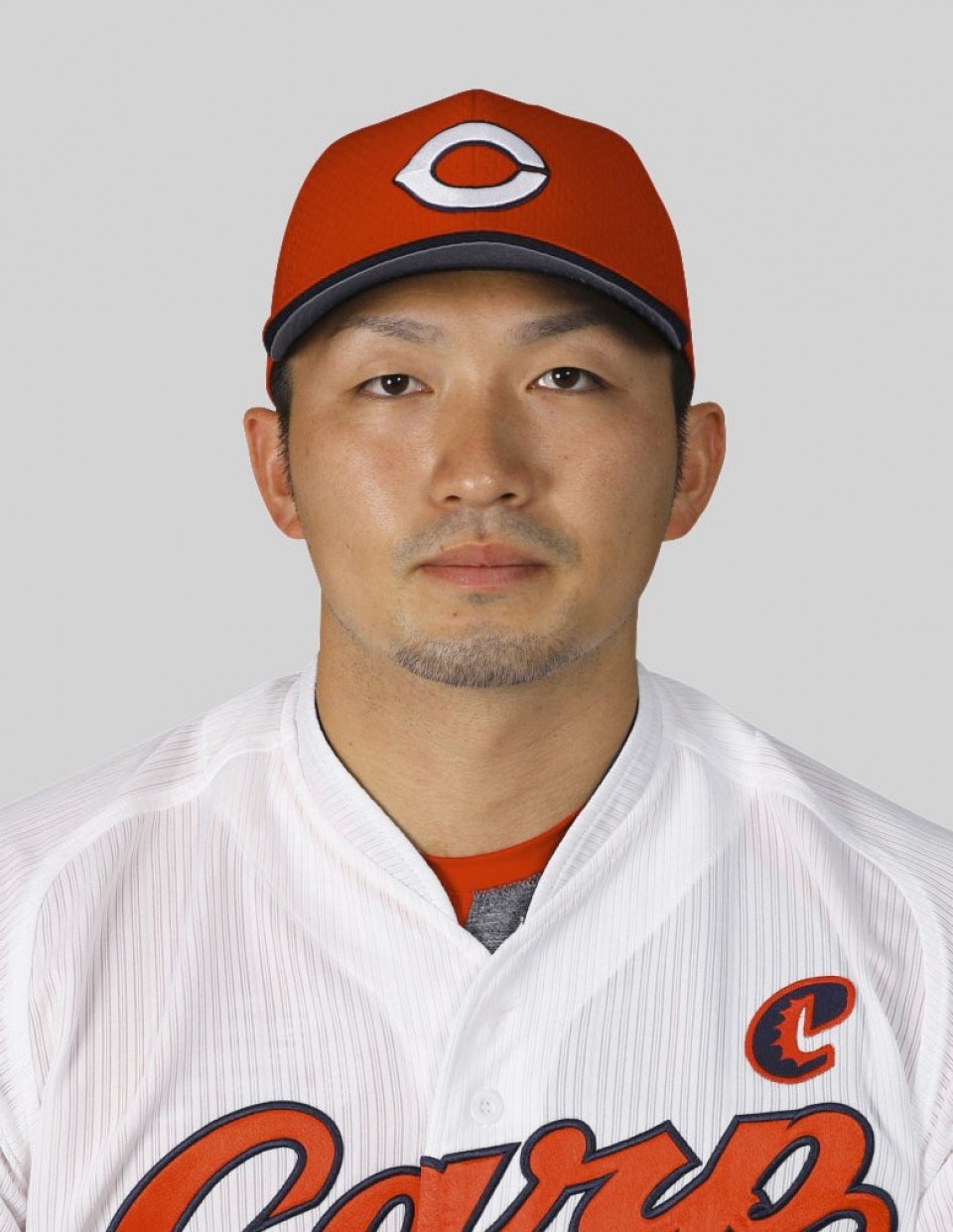 Suzuki told reporters after his meeting with team officials at Mazda Stadium in Hiroshima that the Carp were supportive of his decision to leave Japan and that he was grateful for their willingness to let him use the posting system.

"I shared my feelings with them a little while ago. Trying to crack the big leagues means moving up a level. I felt my time has come, so I told them I wanted to take up the challenge," said Suzuki, a five-time All-Star.

Suzuki said the deep impression left by former New York Yankees pitcher Hiroki Kuroda, who returned to Hiroshima in 2015 after finding success in the majors, had a significant impact on his decision-making.

"When I saw him I thought, 'We play the same game of baseball yet we're so different.' It was shocking. My desire to win against a player like him got stronger," he said.

Suzuki refused to say goodbye to the Carp just yet, saying he could end up staying and it is still too early.

The posting system is a transfer system that enables Japanese professionals to seek entry to MLB's ranks. "Posted" players can negotiate with MLB clubs willing to pay their Japanese team a fee based on the value of the player's eventual contract.

Suzuki joined Hiroshima in 2013 as a second-round draft pick out of Nishogakusha High School in Tokyo.

In his breakthrough 2016 season, he hit sayonara homers in back-to-back games. In 2018, he helped the team win its third straight league pennant.

Suzuki hit cleanup for Japan at the Tokyo Games this summer, helping the team win its first Olympic gold medal in baseball.