China is becoming more diversified in its threat against Taiwan through military and nonmilitary means such as the "grey zone" threats to secure a strategic advantage, Taiwan's defense ministry said in its biennial defense white paper.

The 2021 National Defense Report was referring to Chinese activities that involve military and nonmilitary forms of assertiveness and coercion aimed at achieving strategic goals without provoking actual conflict. 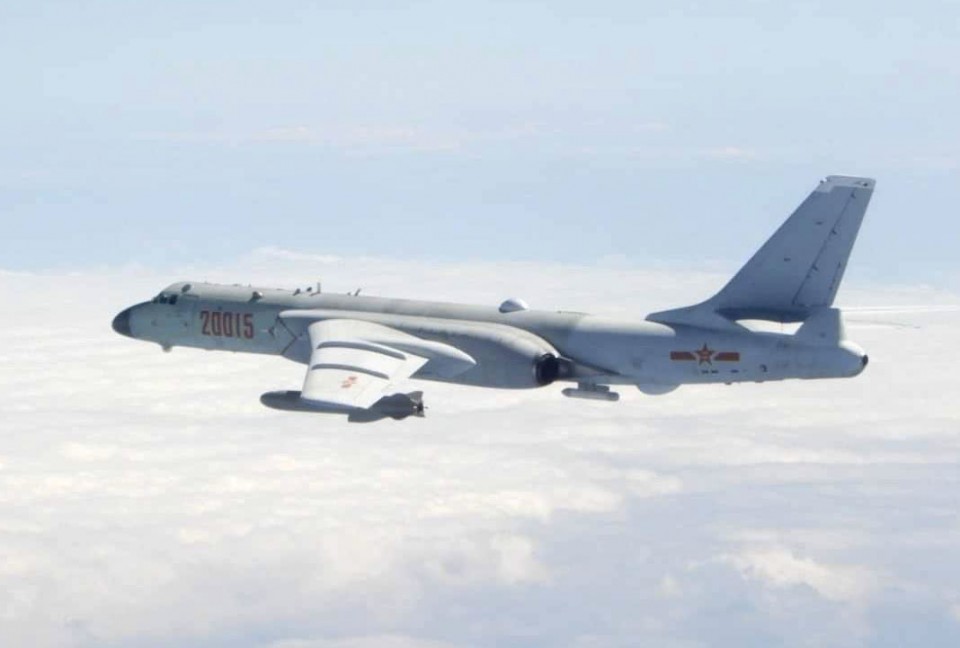 Taiwan's report, the third since President Tsai Ing-wen first assumed office in May 2016, says China attempts to leverage its national might to expand geopolitical influence and unilaterally alter the international order of freedom and openness increasingly through manipulation by grey zone activities.

The report said China has never renounced the option of using force against Taiwan, and it has been intensifying efforts to prepare for the possibility of military actions against the self-ruled island.

"The PLA is hoping to generally accomplish defense and military modernization in 2035, and obtain superiority in possible operations against Taiwan and viable capabilities to deny foreign forces (from coming to the island's defense)," the report said.

Since China announced its military reform in 2013, Chinese leader Xi Jinping has set a three-step goal of modernizing the PLA.

He has expected it to achieve mechanization and significantly enhance informatization infrastructure by 2020, complete modernization by 2035, and fully transform the people's armed forces into world-class forces by the mid-21st century.

As China continues to increase its defense budget and has more resources at its disposal, the report pointed out that in recent years, the grey zone threats posed by China on Taiwan have been highly diversified and orchestrated generally through military and nonmilitary approaches.

The military approaches entail frequent intrusions of China's military planes' into the southwestern corner of Taiwan's air defense identification zone and military drills in the vicinity of the Taiwan-controlled Pratas Island in the northern part of the South China Sea, it said.

The nonmilitary approaches can be seen in such provocative actions as China's speedboats ramming Taiwan's coast guard vessels and dredgers pumping sand in Taiwan's neighboring waters, it said.

The report indicated that China's air force is "now capable of acquiring local air superiority over the first island chain and striking high-value targets in the second island chain."

The so-called "first island chain" is a strategic line of defense formed by the Aleutians, the Kurile Islands, the Japanese archipelago, the Ryukyu Islands, Taiwan, the Philippines and Borneo.

The second island chain refers to a line of islands to the east, including Japan's Ogasawara Islands, the Mariana Islands, Guam and Palau.

Taiwan and mainland China have been governed separately since they split amid a civil war in 1949. Since then, Beijing regards Taiwan as a renegade province and has vowed to reclaim it, by force if necessary.