Researchers in Japan have been conducting experiments using robotics and artificial intelligence to alleviate fruit farmers' reliance on scarce labor while supporting those who are aging and have no successor.

Trials are under way in Chiba Prefecture, a major production area for Japanese pears near Tokyo, and Yamanashi Prefecture, the country's main grape-growing region, in central Japan. 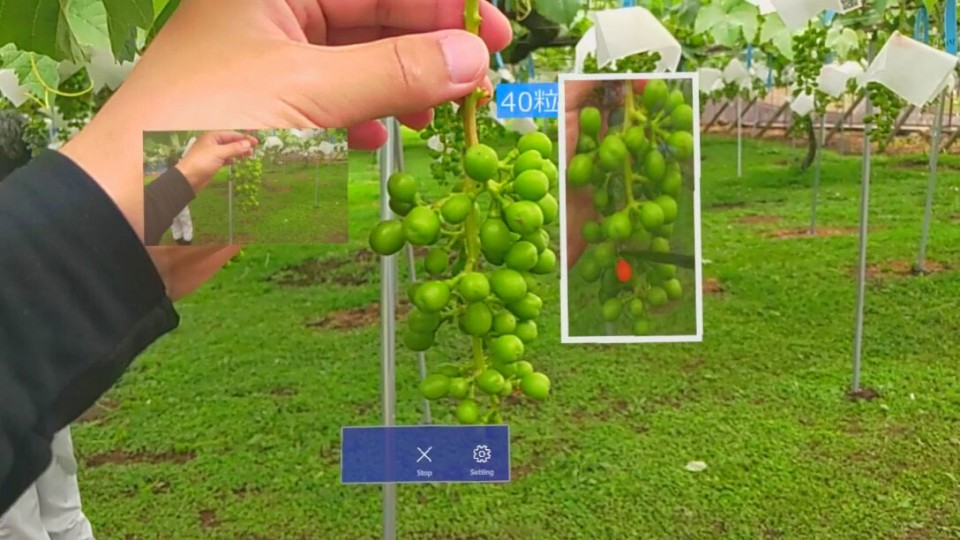 In spring this year, a consortium made up of the Chiba prefectural government, agricultural cooperatives, and other concerns launched a two-year experimental project at pear-growing properties in the cities of Ichikawa and Narita.

According to Tokyo-based consulting company NTT Data Institute of Management Consulting Inc., which oversees the experiments, a robot cargo vehicle automatically follows workers as they harvest pears, transporting the fruit to a designated location.

An integrated camera shoots photographs of the prepicked pears and surrounding foliage, AI analyzes the data and provides information on the best time for the fruit to be harvested based on its growth.

"The age will come when AI-controlled technology is capable of performing complicated manual tasks such as pollination and bagging of fruits," an expert in the field said.

The consortium has also developed an app that is being trialed to see how it can help prevent leaf blight caused by a fungus, which attacks the leaves, fruit, and stems of pears. Sensors installed in pear fields collect meteorological data, such as temperatures and rainfall, and recommend the appropriate amount of pesticides to ward off the disease.

The robots are reducing "our physical burden," Toshiharu Itabashi, the eighth-generation owner of Yamani Kaju Noen, the farm where the experiment is being conducted, said. "Since we are troubled by fruit diseases every year, the AI projections are very helpful."

An increase in unprecedented weather events in recent years due mainly to global warming has made things exceedingly difficult even for experienced growers to predict crop growth, Itabashi, 63, said.

"By taking advantage of this cutting-edge technology, I hope to protect this farm so it can continue operating for generations to come."

According to the Chiba prefectural government, while domestic demand for pears remains steady, the market is expected to expand with more exports to Southeast Asia and other regions. "We hope that popularization of (AI-based) agriculture will contribute to the maintenance of production," an official said. 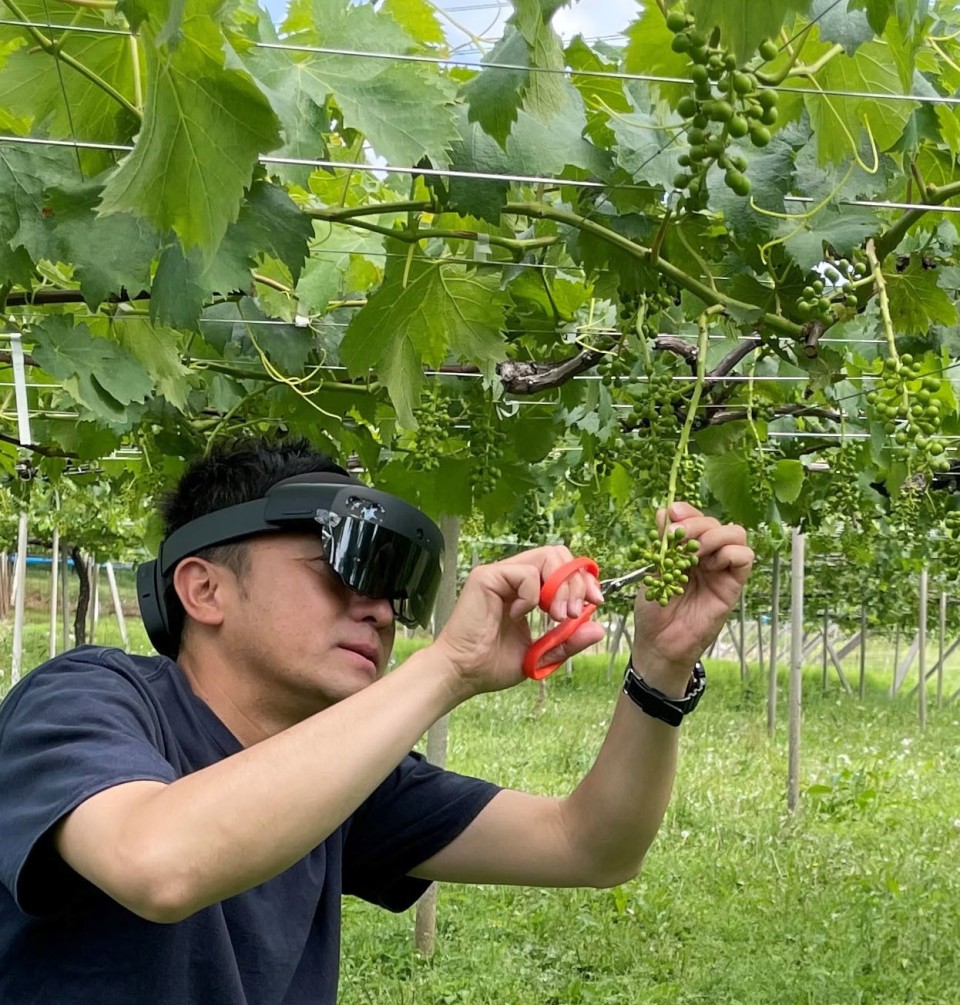 In 2019, a research team in the faculty of engineering at the University of Yamanashi, headed by professor Mao Xiaoyang, developed a device that can perform so-called berry thinning in which clusters of grapes are removed to allow space for those that remain to grow larger.

When a farmer, wearing goggles with a small camera attached, nears a cluster of grapes, the AI estimates the number of berries in each bunch and highlights those that should be removed.

There had already been an app developed that estimated the number of berries when grapes are placed in a special container, but the new device, called "SmartGlass," is even more user-friendly because it allows a person to use both hands for grape thinning, as called for by growers, Mao said.

Adding refinements such as clearer visibility and improved accuracy of the goggles, the team aims to offer a commercially viable device soon.

The production of fruit is considered more challenging for inexperienced farmers when compared to growing vegetables.

Vegetables take several months to grow ahead of harvest but trees can take years to grow from saplings to an age where they are producing fruit, says Shinnosuke Kusaba of the Institute of Fruit Tree and Tea Science at the National Agriculture and Food Research Organization in Tsukuba, Ibaraki Prefecture.

He is cautiously optimistic about the use of AI agriculture technology.

"The use of (AI-based) agriculture will encourage new entries. But cost cuts and an improvement in user-friendliness are still needed for its practical application," Kusaba said. 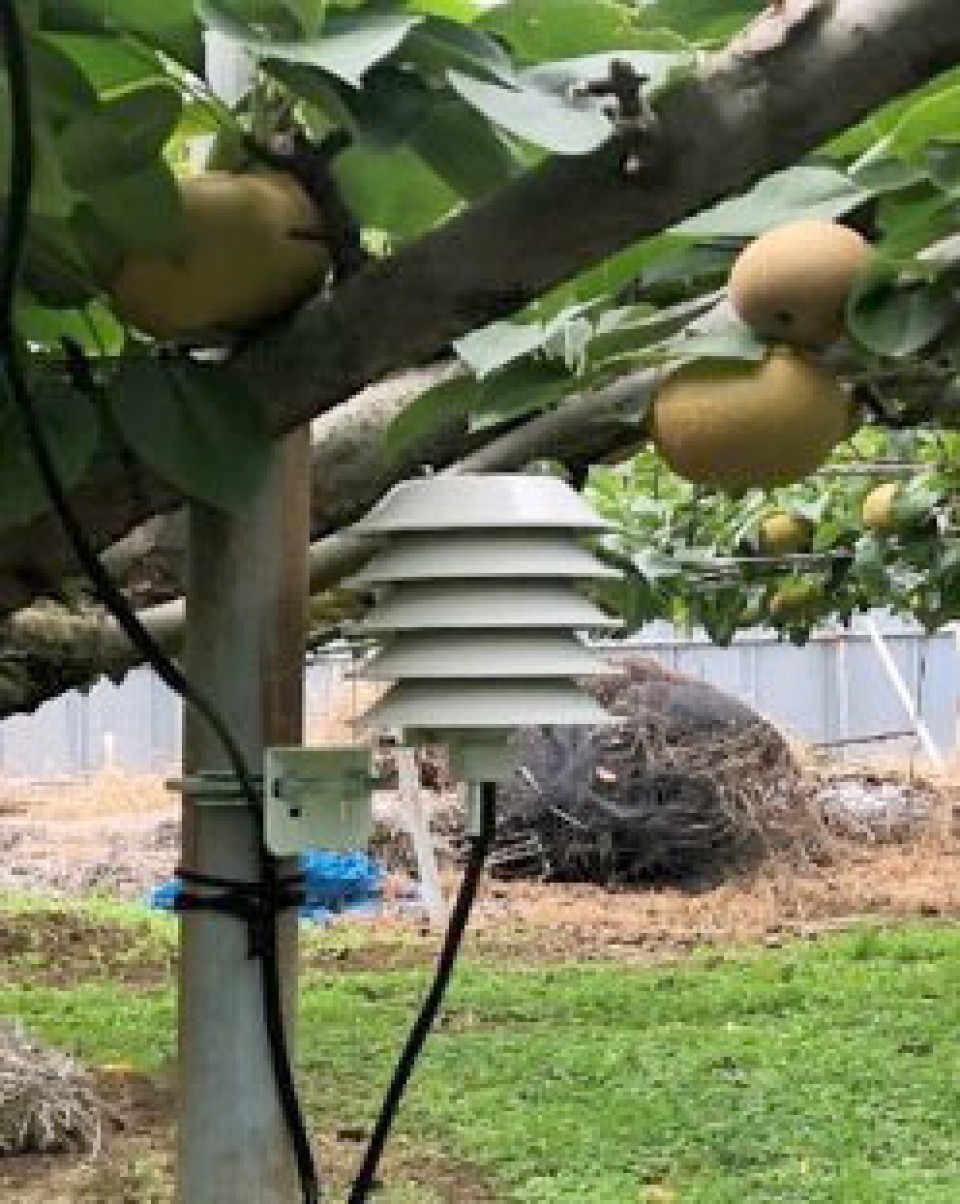 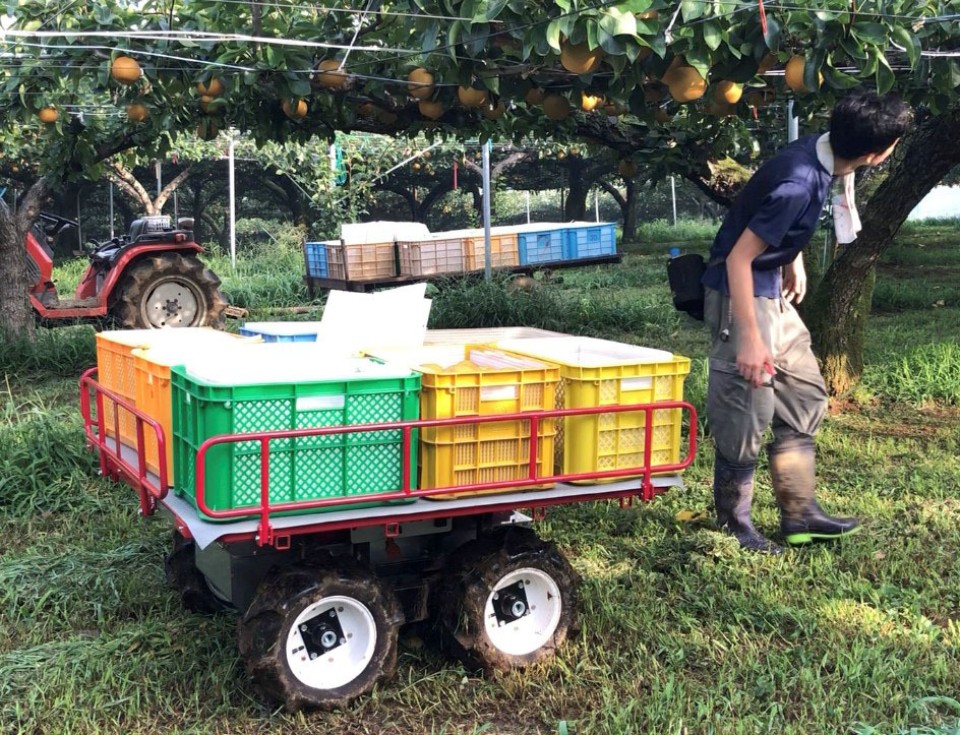