Children will be allowed to ride bullet trains that run through most of Japan's biggest cities for free as part of a campaign to revive domestic tourism hit by the coronavirus pandemic, operators said Friday. 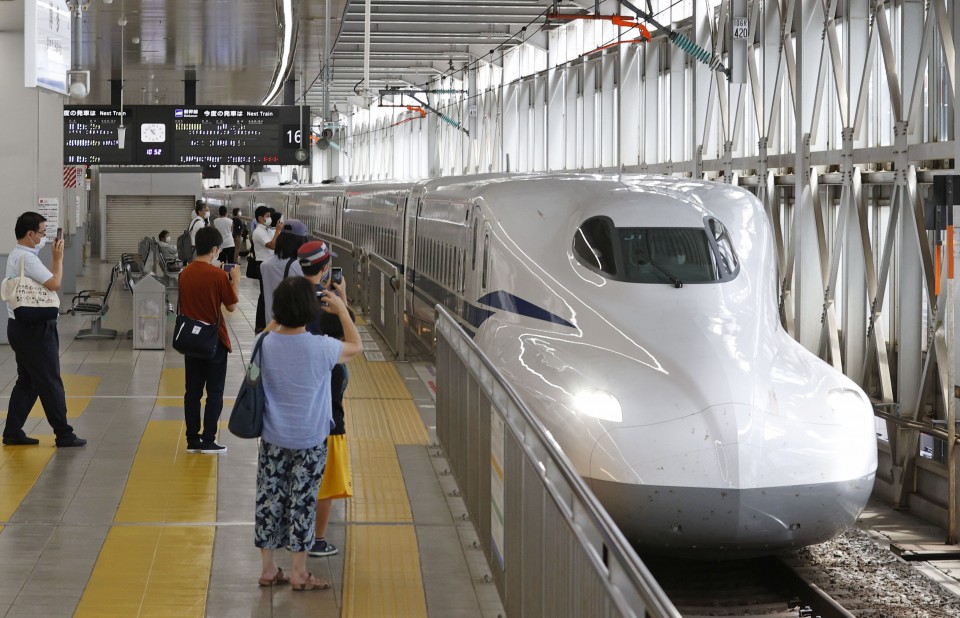 To be eligible for the campaign, passengers will need to reserve seats through members-only online systems, with payments for both adults and children made at the same time by credit card. Child fares will be refunded about two weeks later, the companies said.

Child passengers must be between six and 11 years old and accompanied by an adult. Up to five children will be able to travel for free per adult passenger.

It will be the first such campaign by the two major railway operators, which in March will mark the 30th anniversary of the launch of Nozomi services.

Following a recent sharp decline in coronavirus infections in Japan, the government is aiming to stimulate domestic travel demand by restarting the "Go To Travel" subsidy program around February. The program was suspended in December last year due to the spread of the virus.