Five Japanese-inspired urban forests have been planted in Glasgow to mark the Scottish city's role as host of COP26, the U.N. major climate conference.

The so-called tiny forest plantations are based on the work of Japanese botanist Akira Miyawaki, who died earlier this year. He pioneered a method of creating small-scale, dense tree plantations that grow to maturity in just a few decades -- a process which typically takes hundreds of years for a natural forest.

The forests were unveiled ahead of the two-week U.N. summit, which concludes Friday, in an effort to create a positive environmental impact in the host city, with deforestation among the hot topics being addressed at the conference. 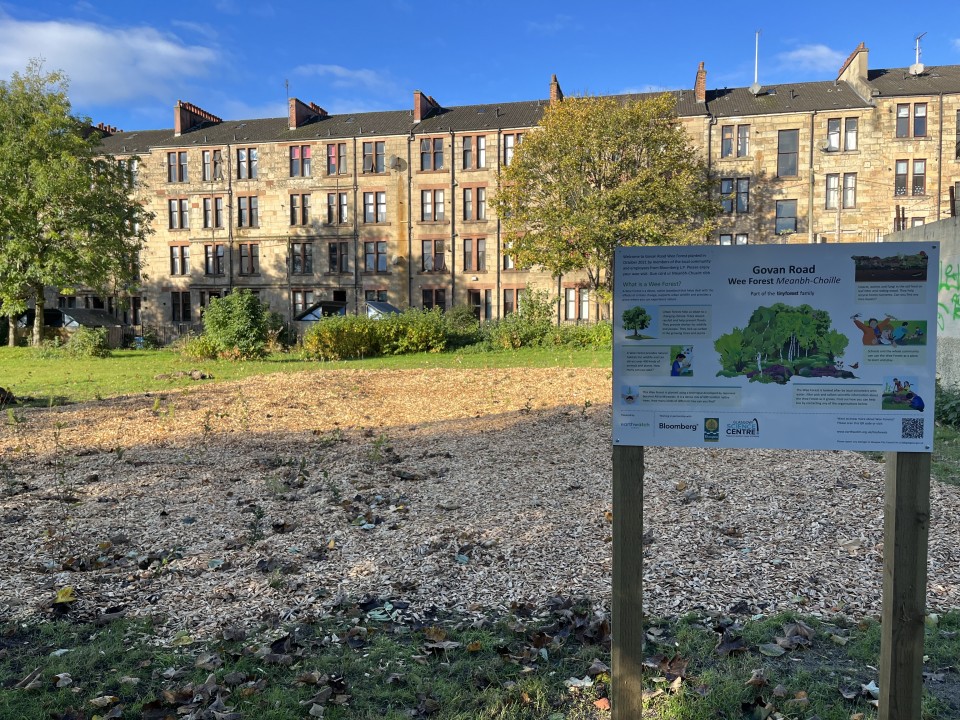 Forests are natural stores of carbon dioxide and forest loss and damage has been found to be a major contributor to the climate crisis, as well as reducing biodiversity. WWF-UK estimates that deforestation accounts for around 10 percent of global warming.

Each tiny forest site is no bigger than the size of a tennis court, or around 200 square meters, and consists of as many as 600 saplings of a variety of native species, planted close together.

The methodology for species selection and planting is based on research Miyawaki carried out in the 1960s and 1970s. According to his website, the botanist found that natural woodland was rare in Japan and usually found around shrines and temples, where the land was protected by law.

Miyawaki observed that natural woodland consisting of indigenous trees and plants was more ecologically diverse and resilient than man-made forests, which are often made up of only a few, similar species.

He theorized that the same ecological effect could be recreated on a small scale, with densely planted saplings competing for resources, to produce rapid and healthy forest growth.

Since the idea for the tiny forest was born, the concept has spread across the globe and has found success in diverse environments from Japan to South America and southern Europe.

According to conservation charity Earthwatch, which is leading the Miyawaki-inspired forest campaign in Britain, the idea gained traction in Europe after being "reinvigorated" in the 2010s by Indian engineer Shubhendu Sharma, a former Toyota employee. 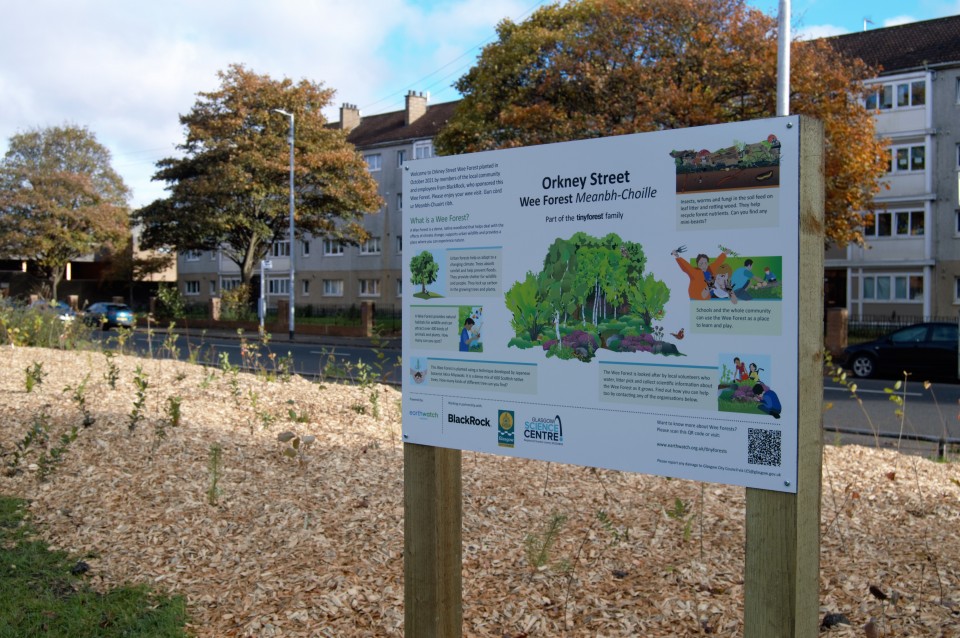 Sharma attended a lecture given by Miyawaki at Toyota's Bangalore plant to learn about tiny forests and eventually established a charity, Afforestt, to further expand the idea worldwide.

With Sharma's help, Dutch environmental group IVN adapted Miyawaki's methodology for the temperate European climate and created over 100 successful plantations between 2015 and 2021.

A 2017 study conducted by Wageningen University in the Netherlands found that two local sites "increase biodiversity, compared to the nearby forest," supporting both a higher number and variety of plant and animal species.

A study by the same university, published in 2020, showed that forests as young as five years old were also able to sequester on average 127.5 kilograms of carbon dioxide per year.

Ben Williams, senior project manager at Earthwatch, said tiny forests are a good way to tackle environmental degradation due to their "high survival rate" and the fact that they are compatible with urban areas, unlike other afforestation schemes.

In addition to their environmental impact, Williams emphasized the importance of providing green spaces to communities: "The benefit of connecting people with nature, and of people having access to these environments on their doorsteps, is as important...as their ecological impact."