Japan will set up a second space operations unit at an Air Self-Defense Force base in the country's west to monitor any threat via electromagnetic waves to its satellites within fiscal 2022, Defense Minister Nobuo Kishi said Sunday.

The establishment of the unit in the Hofu Kita Air Base in Yamaguchi Prefecture is part of Japan's efforts to beef up its capabilities in new domains such as outer space, as China and Russia are building up their own capacity in the electromagnetic spectrum. 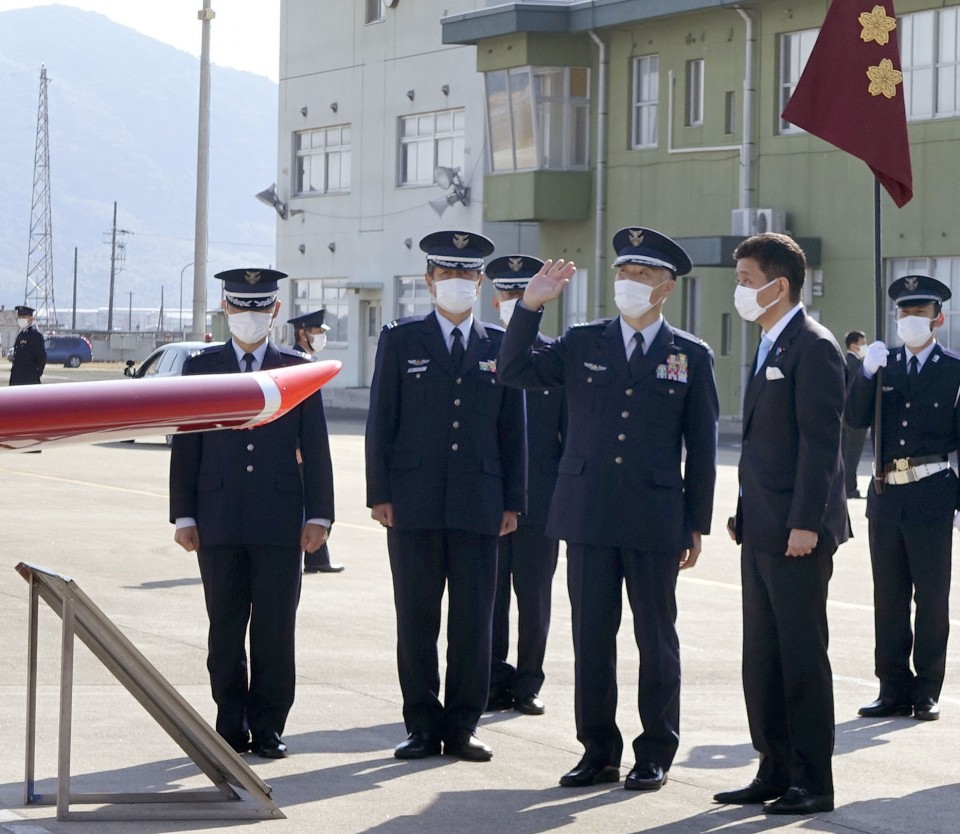 "As we expand our operations in new domains -- the fields of outer space, cyberspace and the electromagnetic spectrum -- it is extremely important to secure the stable use of outer space," Kishi told ASDF personnel at the base.

The creation of the unit follows the launch in May last year of Japan's first space operation unit tasked with monitoring space debris, asteroids and other threats to artificial satellites. The ASDF unit is based in Fuchu, western Tokyo.

The launch of the second unit was included in the Defense Ministry's budget requests for fiscal 2022, starting in April next year, unveiled in August.

In Yamaguchi, a space surveillance radar is currently under construction and is expected to be operational in fiscal 2023.