In 2016, Japan eliminated its stockpile of nuclear weapons-grade, highly enriched uranium (HEU) from its Fast Critical Assembly research reactor by sending the material to the United States for disposal.

The cache had been estimated at 215 kilograms, sufficient for at least eight nuclear weapons.

Japan's action contributed to a multi-decade global effort to prevent the spread of nuclear weapons by ridding the world of HEU, either by closing facilities or converting them to low-enriched uranium (LEU) fuel that is unsuitable for weapons. 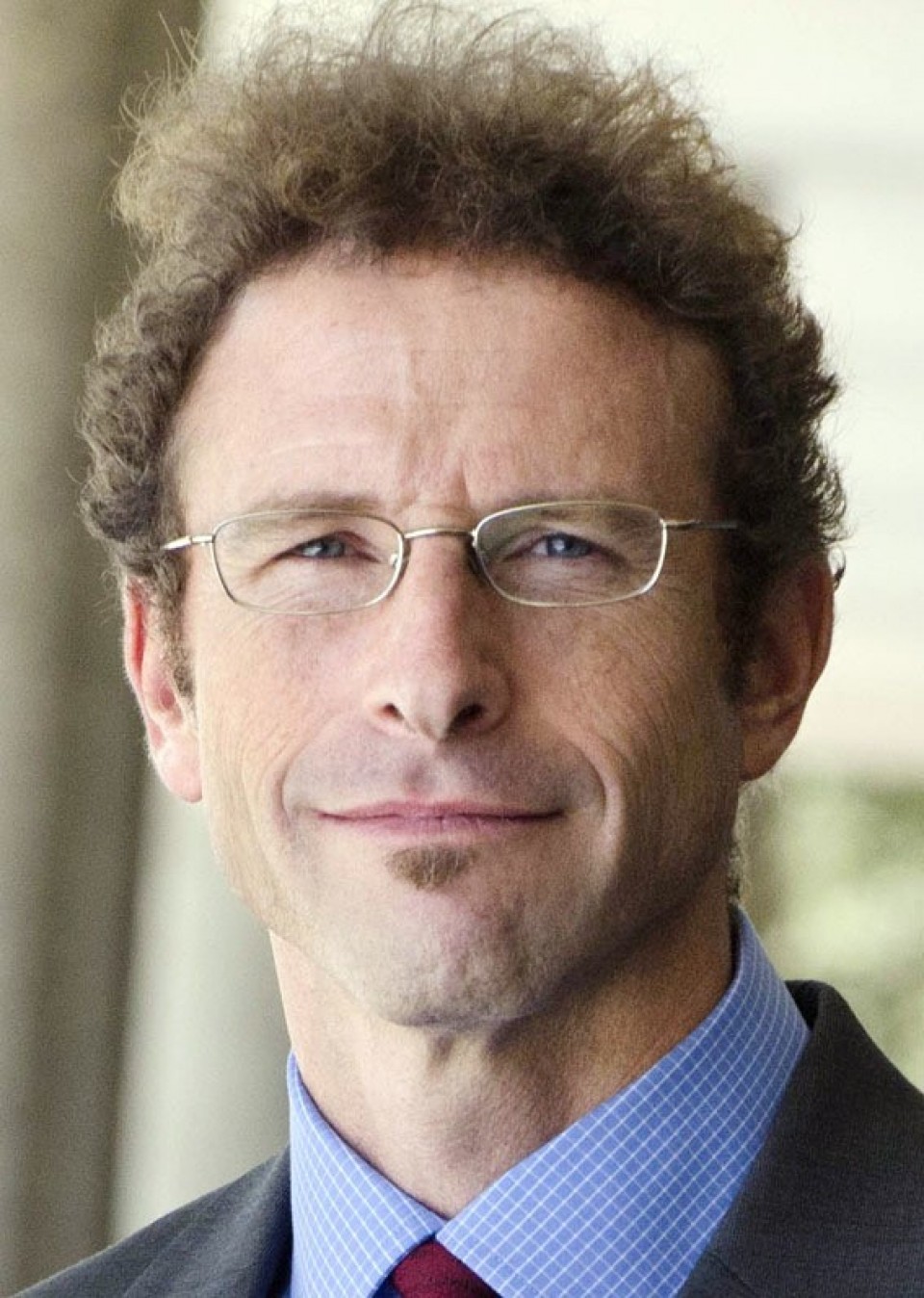 As a senior U.S. official declared, "Japan has been one of the United States' staunchest allies in the global effort to minimize, and when possible eliminate, the use of sensitive nuclear materials...This strong partnership has helped the international community ensure that these materials never find their way into the hands of criminals, terrorists, or other unauthorized actors."

How bewildered Japan now must feel by the recent U.S. and U.K. announcement of a deal to sell Australia eight nuclear-powered submarines fueled by weapons-grade HEU.

Each ship's reactor would contain about 500 kg of HEU, so Australia would receive four tonnes of HEU, sufficient for more than 160 nuclear bombs. That is nearly 20 times as much HEU as Japan voluntarily gave up in 2016.

The AUKUS deal would also set a dangerous precedent that could reverse decades of progress in eliminating global HEU use.

Other countries that are seeking nuclear submarines -- including South Korea and Iran -- could insist that they too require HEU fuel, either imported or produced domestically.

This would open the floodgates to weapons proliferation, because such countries legally could block inspections of their naval fuel for decades under a loophole in international safeguards agreements.

Japan's new Prime Minister Fumio Kishida needs no instruction on the dangers of HEU, considering that he represents Hiroshima, the only place HEU ever has been used in war.

HEU is the easiest path to a nuclear weapon because a critical mass can be formed simply by slamming two pieces together, as on Aug. 6, 1945.

A U.S. physicist who helped make that bomb, Luis Alvarez, later wrote that with "modern weapons-grade uranium...terrorists, if they had such materials, would have a good chance of setting off a high-yield explosion, simply by dropping one-half of the material on the other half."

Kishida has a chance to engage his two "Quad" allies, Australia and the United States, during AUKUS's 18-month consultation period, to suggest three alternatives.

First, Australia could insist that its partners provide submarines fueled by lifetime LEU cores, which the U.S. government has been developing since 2016.

Alternatively, Australia could switch to buying nuclear submarines from France, which already has converted its own to LEU fuel.

A final option would be for Australia to revert to conventional submarines, which are less expensive and thus could enable a larger fleet that experts say would achieve better coastal defense.

Japan is the nation that knows best the horror of atomic bombs, so it has special standing and responsibility to counsel its allies to modify a plan that risks spreading such deadly weapons.

(Alan J. Kuperman, Ph.D., is associate professor and coordinator of the Nuclear Proliferation Prevention Project (www.NPPP.org) at the LBJ School of Public Affairs, University of Texas at Austin, and editor of Nuclear Terrorism and Global Security: The Challenge of Phasing out Highly Enriched Uranium (Routledge).)