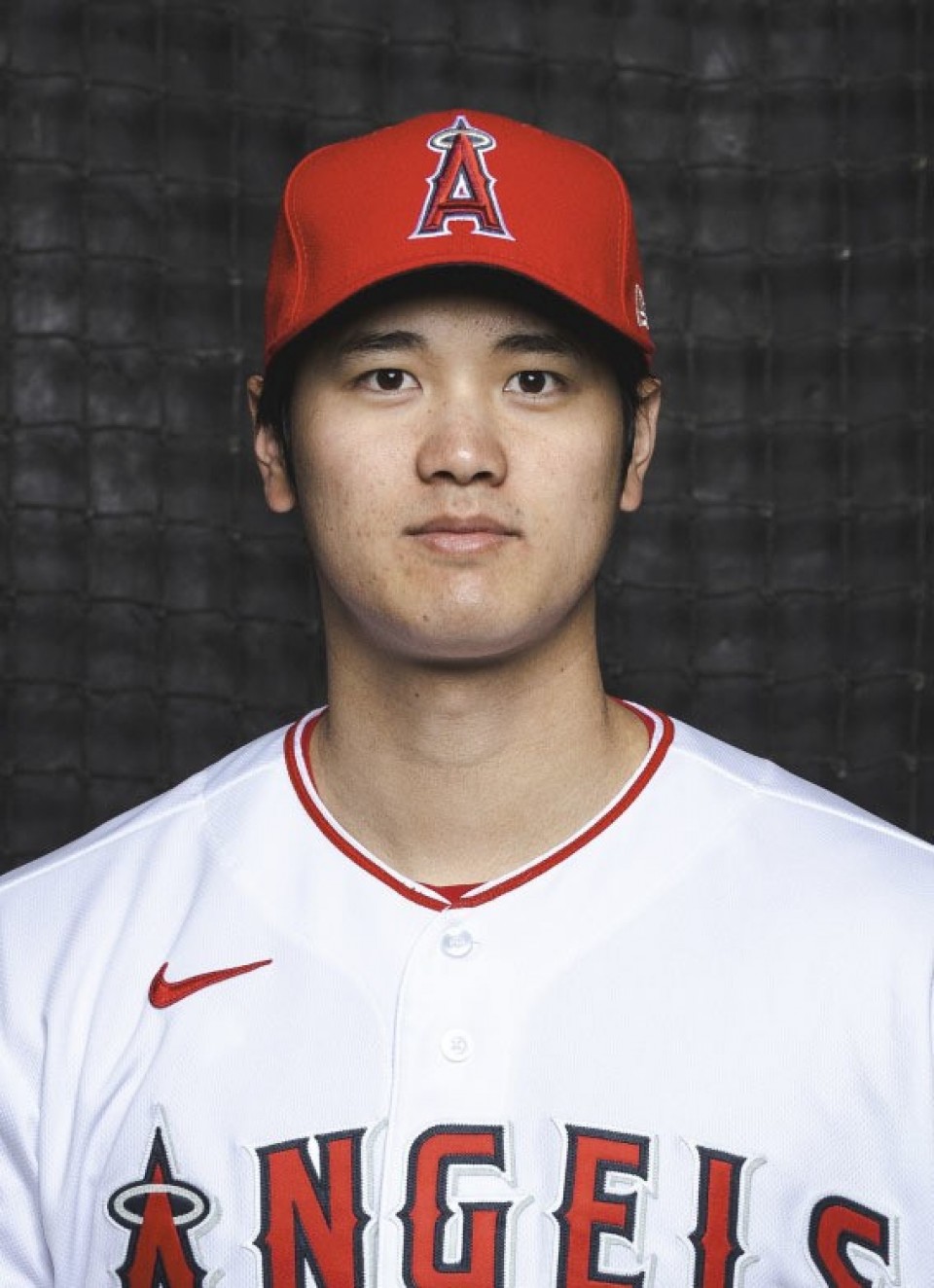 The Los Angeles Angels two-way star is one of three nominees for Player of the Year, along with Toronto Blue Jays infielder Vladimir Guerrero Jr. and Philadelphia Phillies outfielder Bryce Harper.

He is also one of the three candidates for the American League Outstanding Player Award, with joint home run champions Guerrero Jr. and catcher Salvador Perez of the Kansas City Royals.

Each prize is determined by a secret ballot of players. Winners in all categories will be announced next Thursday, with Ohtani a strong chance to add to the Baseball Digest/eBay MLB Player of the Year award he won earlier this month.

Guerrero Jr. and Perez edged out Ohtani in a thrilling home run race after launching 48 big flies each.