Women account for 17.7 percent of the candidates running in Japan's Oct. 31 general election, a figure largely unchanged from the previous election despite government efforts to boost female representation in politics.

Of the 1,051 candidates contesting the 465 seats in the House of Representatives, the powerful lower chamber of parliament, only 186 are women, down 23 from the previous election in 2017.

By political party, the Japanese Communist Party has the largest share of women among its 130 candidates at 35.4 percent. Meanwhile, women only make up 33, or 9.8 percent, of the ruling Liberal Democratic Party's 336 candidates. 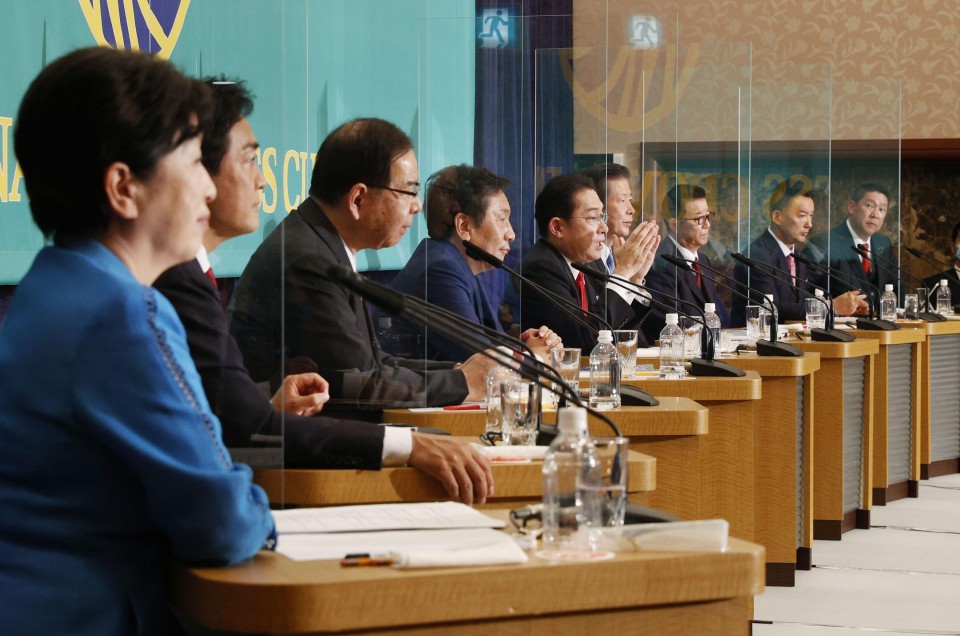 The leaders of Japan's ruling and opposition parties take part in a public debate at the Japan National Press Club in Tokyo on Oct. 18, 2021, ahead of the Oct. 31 general election. (Kyodo) ==Kyodo 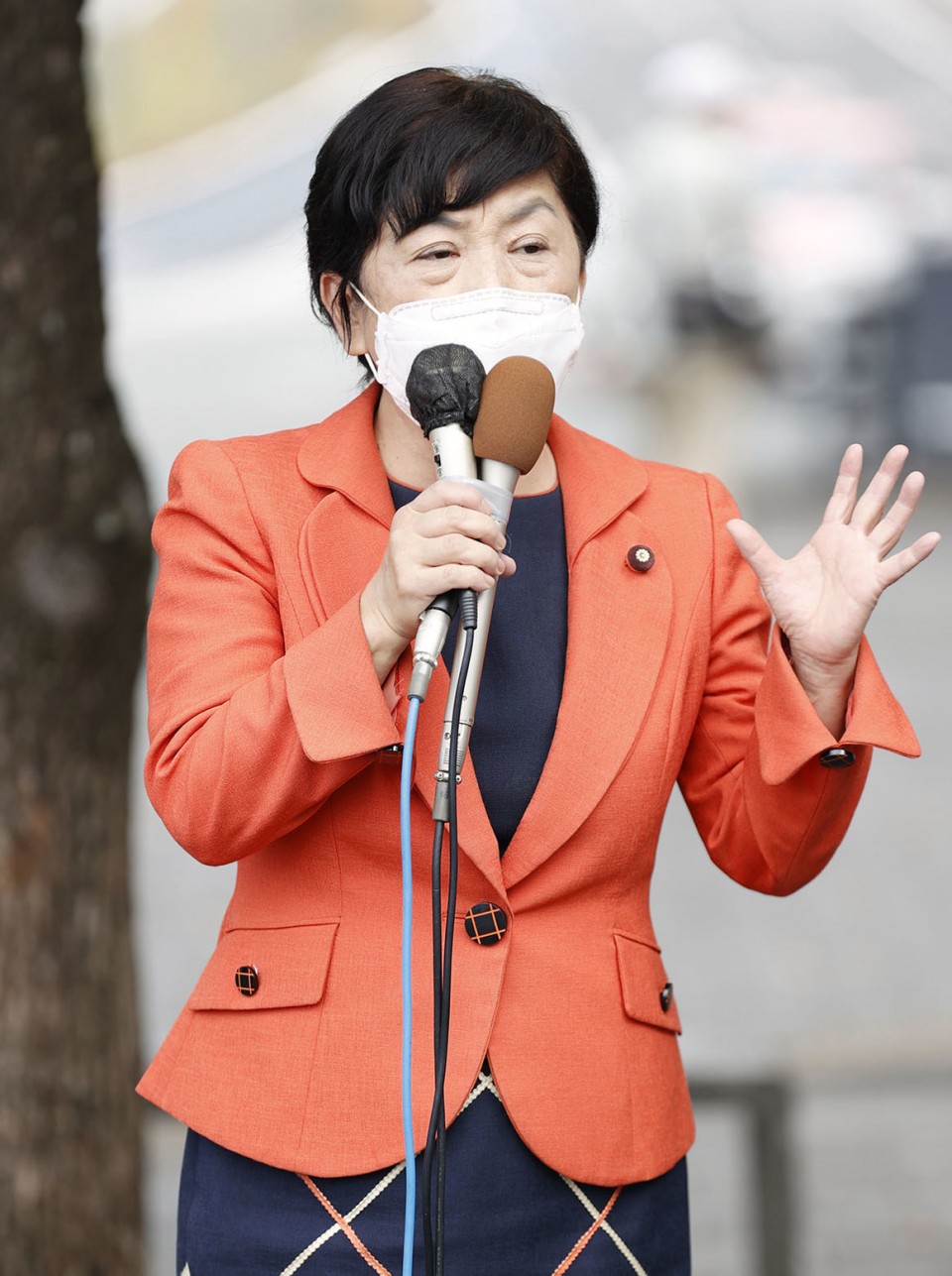 In a set of policies announced with its campaign pledges, the LDP said it would increase the percentage of women in leadership positions to around 30 percent, but it failed to reach that goal.

The Social Democratic Party is the only one in which women comprise the majority of those running, accounting for nine of its 15 candidates.

With Japan listed 120th overall out of 156 countries and in the bottom 10 in terms of political empowerment in the World Economic Forum's Global Gender Gap Report for 2021, the government has set a goal of raising the proportion of women running in national elections to 35 percent by 2025. 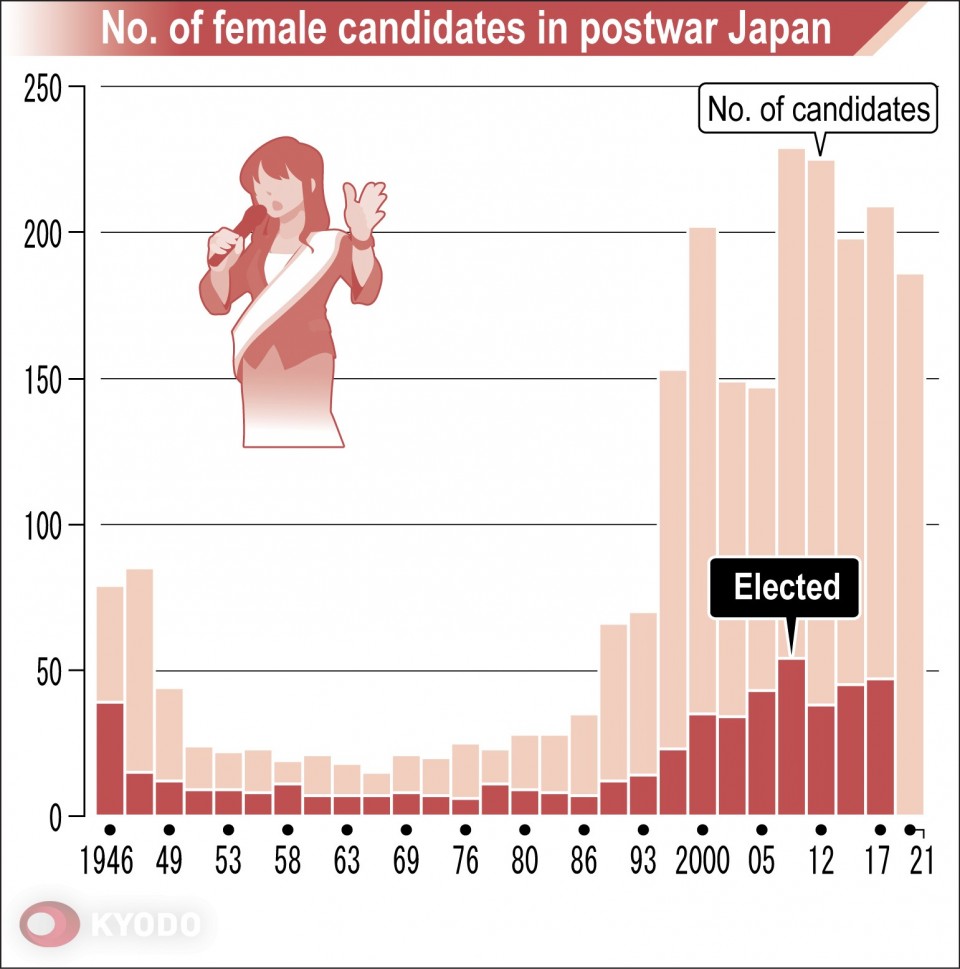 As of Sept. 1, women accounted for just 9.9 percent of lawmakers in Japan's House of Representatives, and 23.0 percent in the House of Councillors, according to the Geneva-based Inter-Parliamentary Union.

Among other political parties running in the upcoming election, the LDP's junior coalition ally Komeito has four female candidates, the Democratic Party for the People eight, Reiwa Shinsengumi five and an anti-NHK fringe party 10. 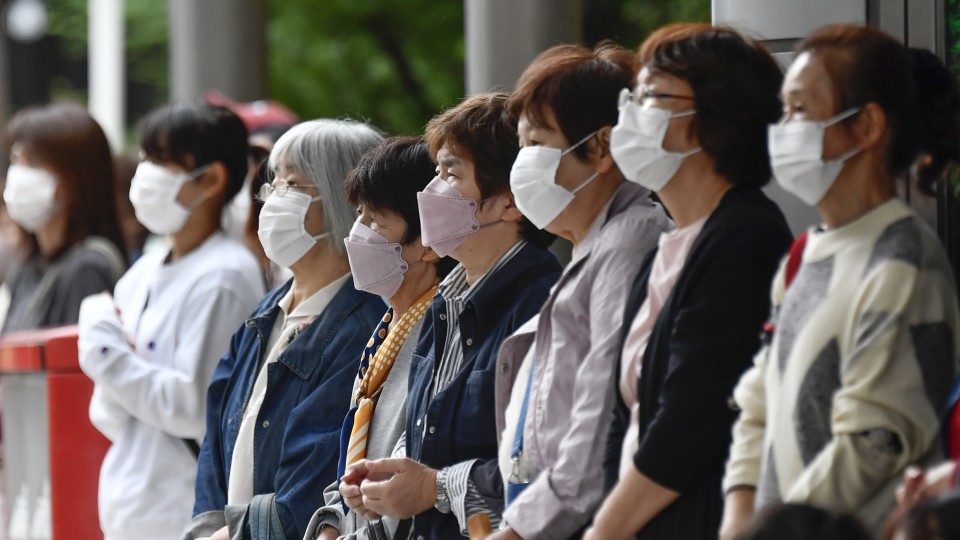 People listen to a politician giving a stump speech in Osaka on Oct. 19, 2021, as campaigning for Japan's Oct. 31 general election began the same day. (Kyodo)