U.S. transportation authorities have called on Japanese manufacturer Kawasaki Heavy Industries Ltd. to launch a prompt inspection of its carriages over a recent derailment incident in the Washington subway system.

The Washington Metropolitan Area Transit Authority also suspended the use of Kawasaki Heavy's 7000-series train cars on Monday, saying it will continue subway operations using different carriages until the safety of the type involved in the incident is confirmed. 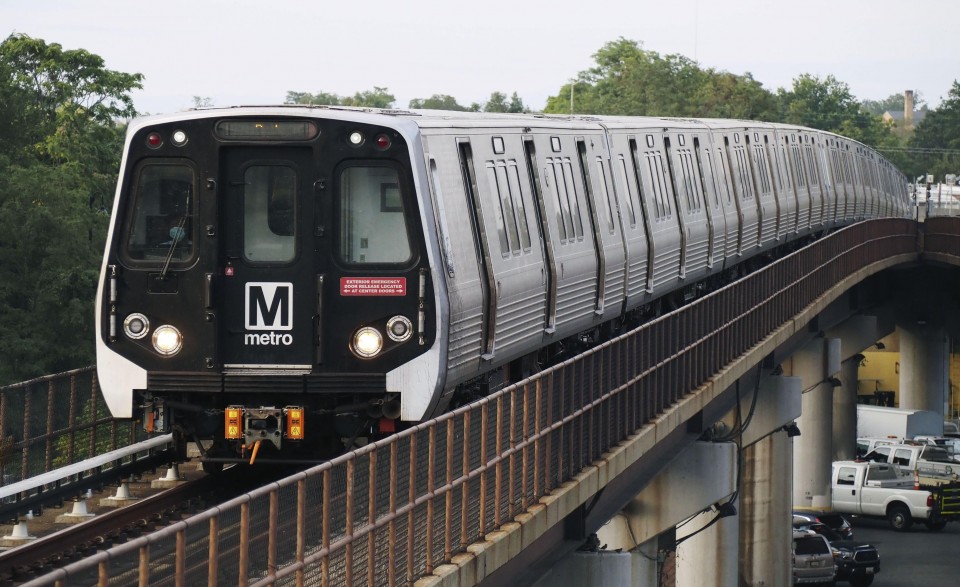 A train on the Blue Line of the Washington subway system derailed on Oct. 12 with 187 passengers on board. Although no fatalities were reported, a senior official of the National Transportation Safety Board told a press conference that it could have been a major disaster.

The 7000-series carriages have been used in Washington subway operations since 2015. As 748 cars of the type were in use, accounting for roughly 60 percent of the total number of carriages in the system, the suspension has resulted in drastic reductions of services, affecting commuters in the U.S. capital and surrounding areas.

According to the NTSB, the Washington subway operator has been aware of problems associated with the 7000-series since 2017, and has confirmed 39 cases of irregularities linked to the carriages so far this year.

Kawasaki Heavy said on Tuesday it is cooperating with the NTSB and the Washington Metropolitan Area Transit Authority on the matter.

The Japanese heavy machinery maker is also a major provider of subway carriages for New York, with its U.S. subsidiary having received a $3.7 billion order in 2018 to build some 1,600 cars for the New York subway system.