Five Russian navy ships entered the Sea of Japan through the Tsushima Strait in the country's southwest having previously formed a flotilla with five Chinese ships that had sailed around most of the Japanese archipelago, the Defense Ministry said Monday.

The ministry is analyzing what is behind the latest development. The 10 Russian and Chinese ships are believed to include vessels that took part in a joint drill conducted by the two countries in the Sea of Japan in mid-October, according to the ministry. 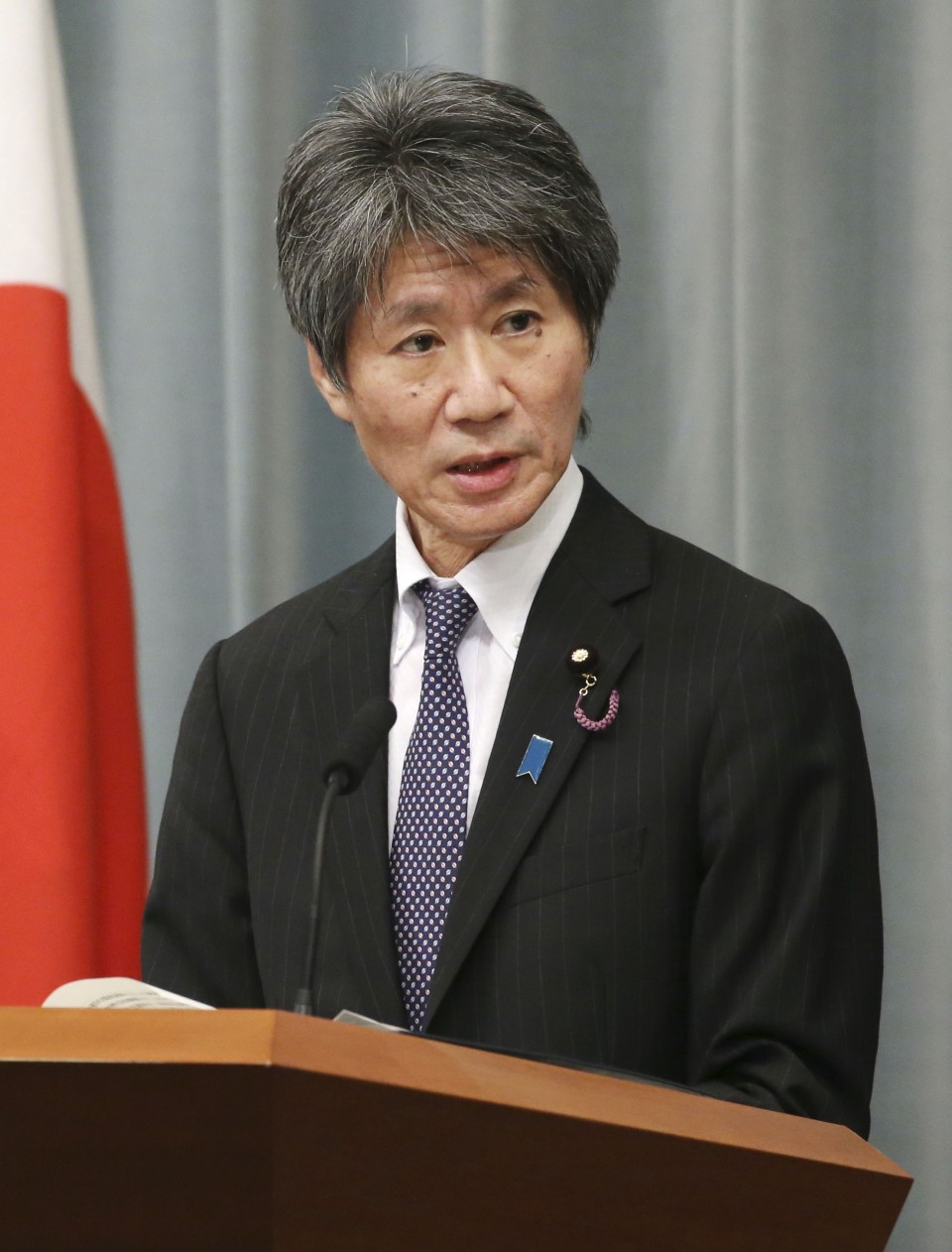 Japan's Maritime Self-Defense Force spotted five Russian navy ships sailing in a northeast direction some 140 kilometers southwest of Tsushima, in the southwestern Japan prefecture of Nagasaki, at around 10 p.m. on Saturday and they later entered the Sea of Japan.

At around 10 a.m. on Sunday, a helicopter was seen taking off and landing on a frigate, one of the five Russian ships, some 60 km northeast of Tsushima.

Japanese Defense Minister Nobuo Kishi expressed concern about the activities of the Russian and Chinese vessels in a meeting at his ministry with U.S. Secretary of the Navy Carlos Del Toro.

Forming a flotilla, the 10 navy vessels passed through the Tsugaru Strait, located between the main island of Honshu and Hokkaido in northern Japan on Oct. 18.

They moved southward in the Pacific Ocean and transited through the Osumi Strait off Kagoshima Prefecture, southwestern Japan, before entering the East China Sea.

It was the first time that the Japanese Defense Ministry had confirmed a flotilla of Russian and Chinese vessels had passed through the Tsugaru Strait or Osumi Strait.

The Russian warships parted with the Chinese ships off a group of islands in Nagasaki in the East China Sea at around 11 a.m. Saturday, according to the ministry.

"We will continue to conduct surveillance activities thoroughly in the waters and airspace surrounding Japan," Isozaki said during a regular briefing.