U.S. Secretary of State Antony Blinken and Chinese Foreign Minister Wang Yi on Sunday blamed each other for the increasing tension over Taiwan, but agreed on the importance of continuing dialogue, U.S. and Chinese government statements showed.

The meeting took place in Rome on the sidelines of a Group of 20 summit, as the U.S. administration of President Joe Biden is seeking to manage intensifying competition with Beijing amid tensions on multiple fronts such as over China's assertiveness in neighboring waters and the increasing pressure it is placing on Taiwan. 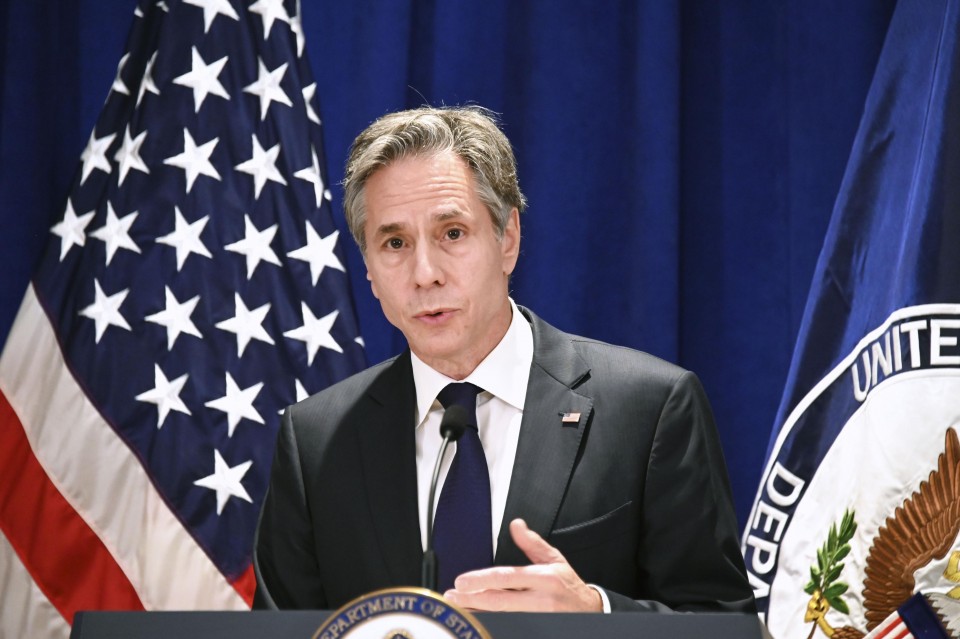 According to the U.S. State Department, Blinken conveyed his concerns about "a range" of Chinese actions, including alleged human rights abuses against the Uyghur Muslim minority in its far-western Xinjiang region, its crackdown on Hong Kong, its assertiveness in the East and South China seas, as well as Taiwan.

Reuters reported that the meeting lasted for an hour and that Blinken made "crystal clear" that Washington opposes any unilateral changes by Beijing to the status quo in the Taiwan Strait, quoting a senior State Department official.

Wang, for his part, told Blinken that the "conniving U.S. support" for pro-independence forces in Taiwan is to be blamed for fueling the tension, according to the Chinese Foreign Ministry.

He maintained China's position that Taiwan is the "most sensitive" issue between Beijing and Washington and warned that the issue could cause "overall" damage to the bilateral ties if it is mishandled. 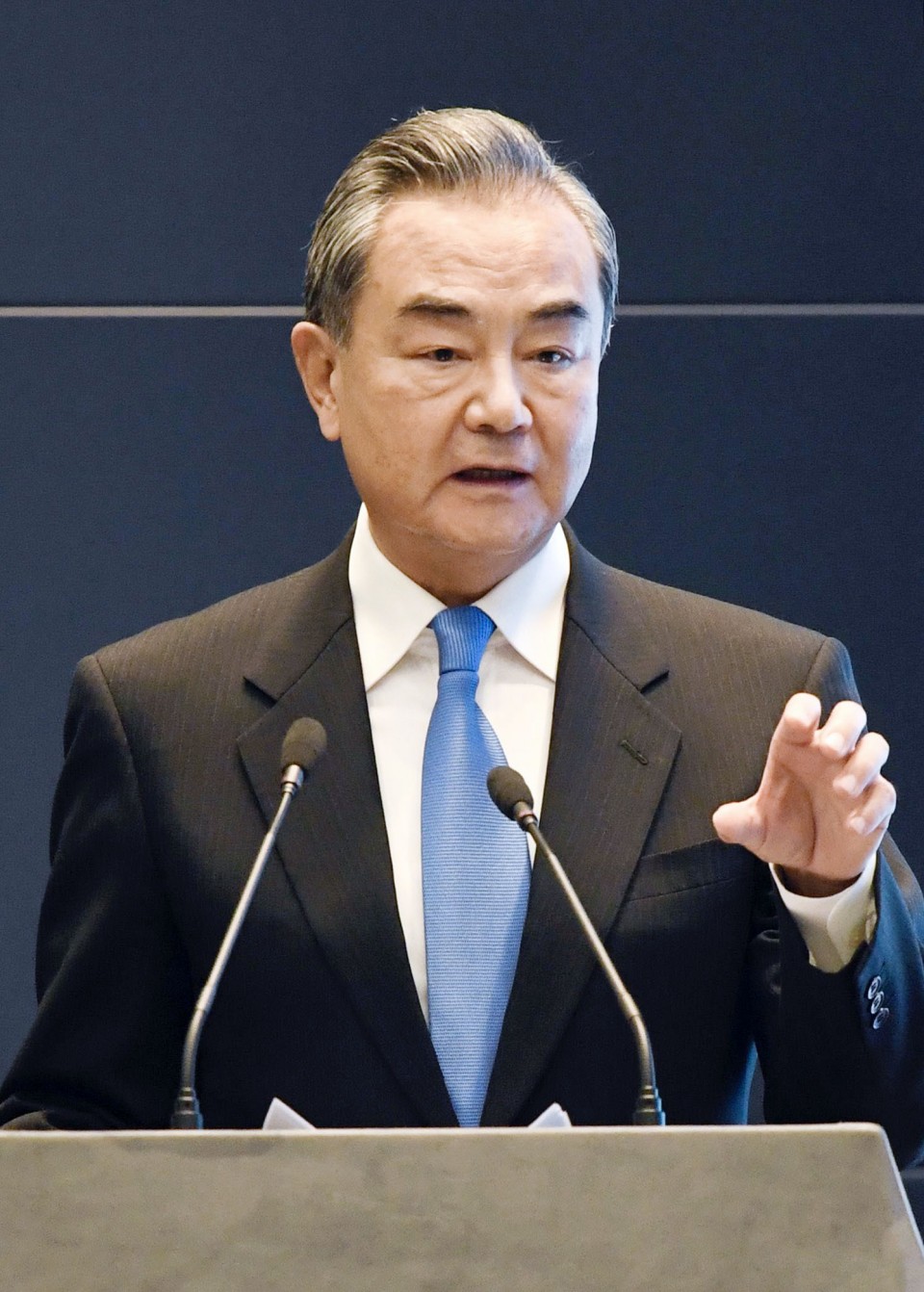 Concerns are growing over the situation regarding Taiwan, which Beijing considers a renegade province awaiting reunification, by force if necessary. China has been sending a large number of military planes into Taiwan's air defense identification zone since early October.

Biden, meanwhile, caused consternation on Oct. 21 with his remarks that the United States is committed to defending Taiwan if China mounts an attack, a deviation from Washington's long-standing policy to keep its stance on the matter ambiguous.

Biden administration officials quickly sought to play down the remarks, emphasizing there was no change in U.S. policy and Washington is committed to its "one China" policy, which recognizes Beijing as the "sole legal government of China" but allows unofficial ties with Taiwan and assistance to the island in maintaining a sufficient self-defense capability.

Emphasizing that Taiwan is part of China, Wang called on the United States to pursue a "genuine" one-China policy, not a "fake" one, according to the Chinese Foreign Ministry.

China and Taiwan have been governed separately since they split in 1949 as the result of a civil war. Relations have deteriorated since independence-leaning Tsai Ing-wen became Taiwan's president in 2016.

Despite the tension, Blinken at the same time underscored the importance of maintaining open lines of communication to "responsibly manage the competition" between the world's two largest economies, according to the State Department.

He also affirmed areas in which the two countries can cooperate, such as issues related to North Korea, Myanmar, Iran, Afghanistan and the climate crisis.

Wang said he would like to engage with Blinken to manage differences and remove doubts.

Blinken is accompanying Biden on the trip to Italy for the G-20 summit and later to Britain for the U.N. climate summit.

While the G-20 meeting was initially seen as a possible chance for Biden and Chinese President Xi Jinping to hold their first face-to-face summit talks, Xi opted to remain in China as he has done since the coronavirus pandemic accelerated.

The two countries agreed earlier this month to hold a virtual meeting between their leaders later this year.