A nuclear reactor in central Japan's Fukui Prefecture was halted on Saturday, just four months after its restart as it could not meet a deadline set by regulators to implement antiterrorism measures. 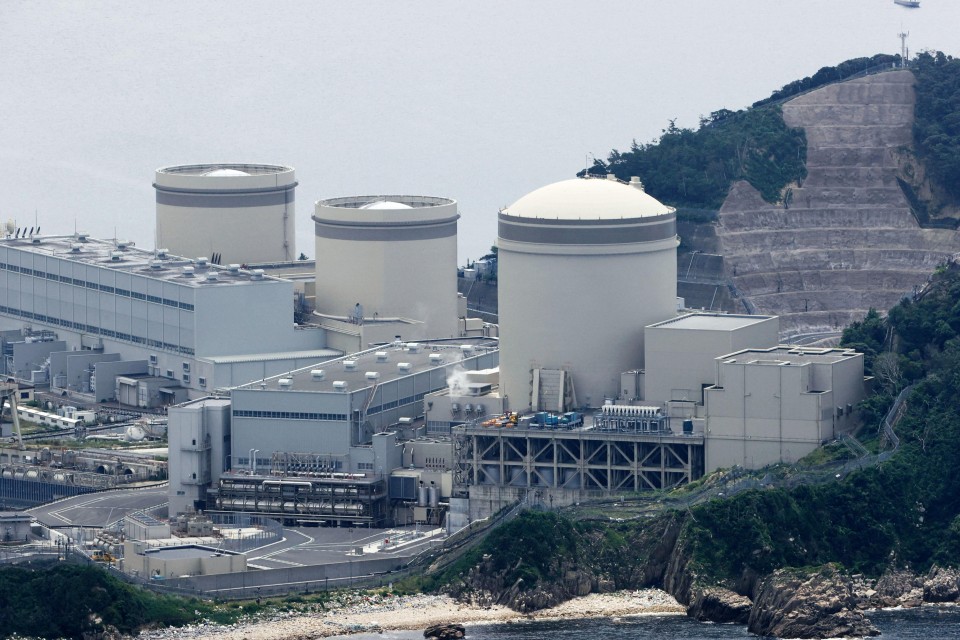 In June, the No. 3 unit went online for the first time in about 10 years and became the first nuclear unit to operate beyond the government-mandated 40-year service period introduced under new rules set after the 2011 Fukushima disaster.

The reactor had stopped operations after the crisis at the Fukushima Daiichi plant triggered by a massive earthquake and tsunami. Regulators gave the green light to the aging No. 3 unit after screening the utility's safety measures.