Former Japanese Prime Minister Taro Aso said Monday that rice on the northernmost main island of Hokkaido "has become tastier thanks to (global) warming," a remark likely to raise eyebrows of climate campaigners. 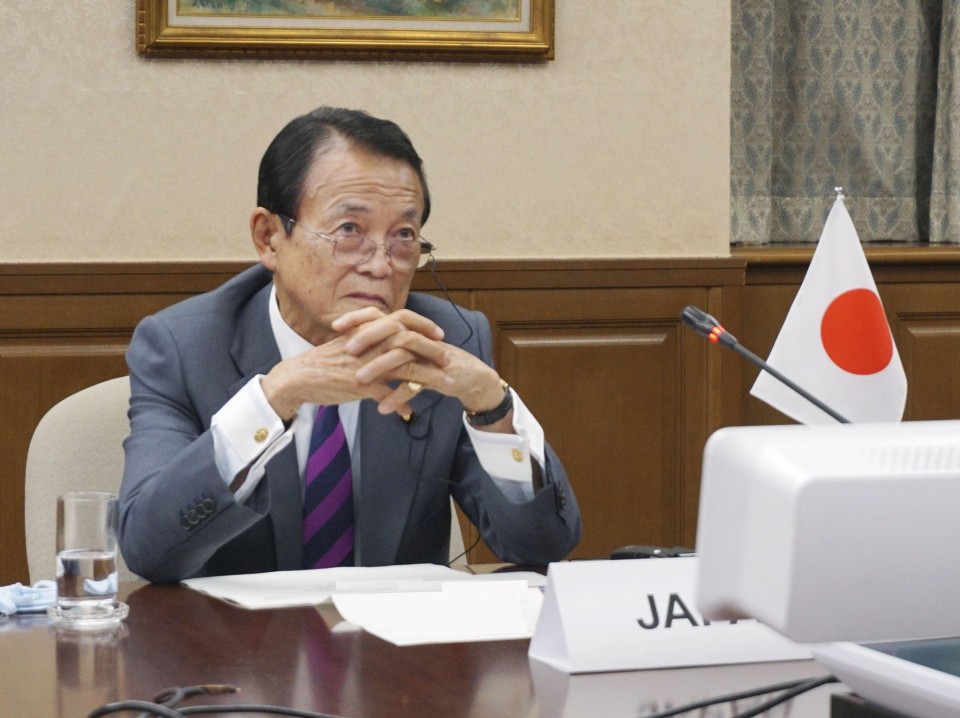 People often associate a warming climate with negative developments, but there is "something good," said the 81-year-old politician, who until recently had served as finance minister for nearly nine years. He made the remarks while giving a stump speech in Hokkaido's Otaru for a Liberal Democratic Party candidate running in Sunday's general election.

Aso, currently vice president of the ruling party, said rice in Hokkaido "used to be unsalable" but is now tastier and even exported "because of higher temperatures."

"This is a reality," he said in front of voters.

Aso, who was prime minister between 2008 and 2009, has often come under fire for gaffes and controversial statements.