A Sony Group Corp. subsidiary has signed a contract with Italian professional football league Serie A to provide 3-D computer graphic videos of games recreated in real time for use in broadcast and for teams to analyze their performance, Sony said. 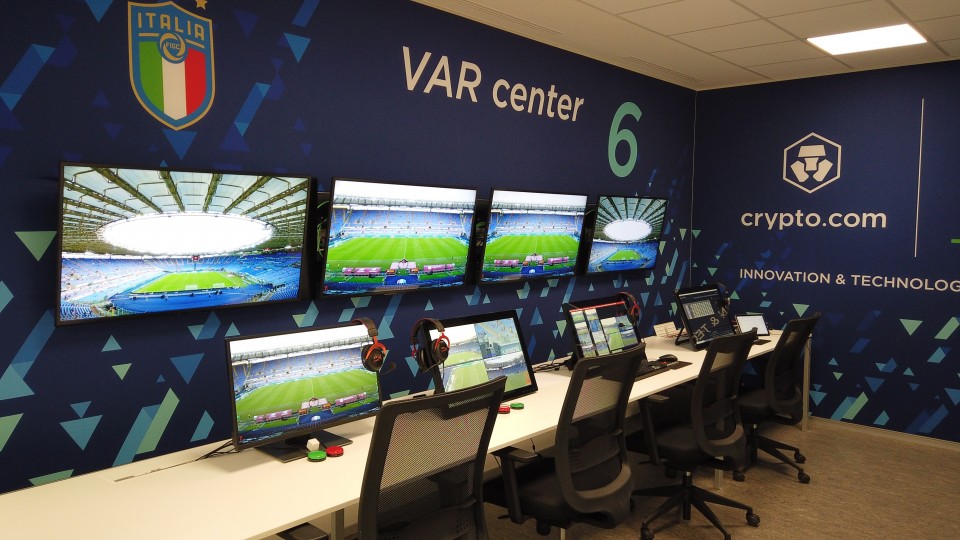 Images will be made by Hawk-Eye's optical tracking system, which uses "advanced image processing and player recognition techniques" to quickly and precisely analyze movements of each player with up to 29 skeletal tracking points, along with the movement of referees and the ball, the Britain-based firm said in a press release earlier this month.

The images can be also used by the clubs to provide content for fans and allows them to analyze performances, Sony and Hawk-Eye said.

Hawk-Eye has been providing the Italian league with such services as its goal-line technology, the electronic system that judges whether a goal has been scored or not, since 2015.

But the latest contract marks the first time the company will offer its new real-time video processing technology to a professional sports league, a Sony Public relation official said, adding that the contract price is undisclosed. 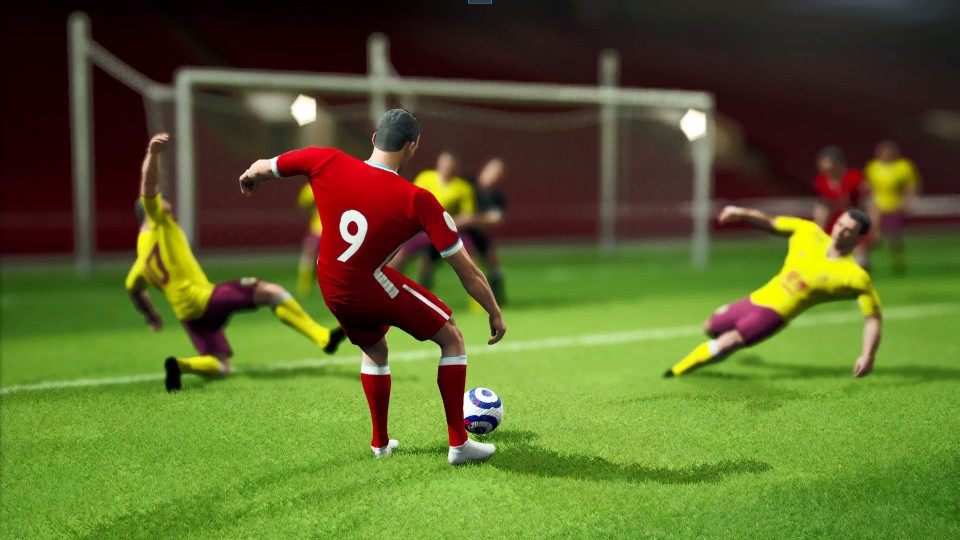 Supplied image shows a rendering of a 3-D recreated computer graphic video of a soccer match that Sony Group Corp.'s subsidiary Hawk-Eye Innovations Ltd. edits and delivers to each club in the Italian professional soccer league Serie A. (Photo courtesy of Sony Corporation and Hawk-Eye Innovations)(Kyodo)

"The league has continually proven itself to be one of the most innovative in the world of sport, and we are particularly excited about bringing some of our latest technologies" to Italian football, said Peter Irwin, Hawk-Eye's Commercial Director said in a statement.

Luigi De Siervo, CEO of Lega Serie A, said in the press release that the contract "increases the possibility of providing an always more advanced product for our partners, for the clubs and for all the fans."

As part of the deal, Hawk-Eye has also set up a new video assisted referee center near the northern Italian city of Milan, where 60 staff can edit and deliver images on match day, instead of dispatching vans and staff to each site as it did before.

Established in 2001 and acquired by Sony in 2011, Hawk-Eye has offered services of judgement assistant systems to various sporting bodies and events, including Major League Baseball of the United States.