North Korea on Saturday lambasted U.S. President Joe Biden's recent commitment to defend Taiwan if it is attacked by China, saying Washington has been attempting to stifle socialist countries. 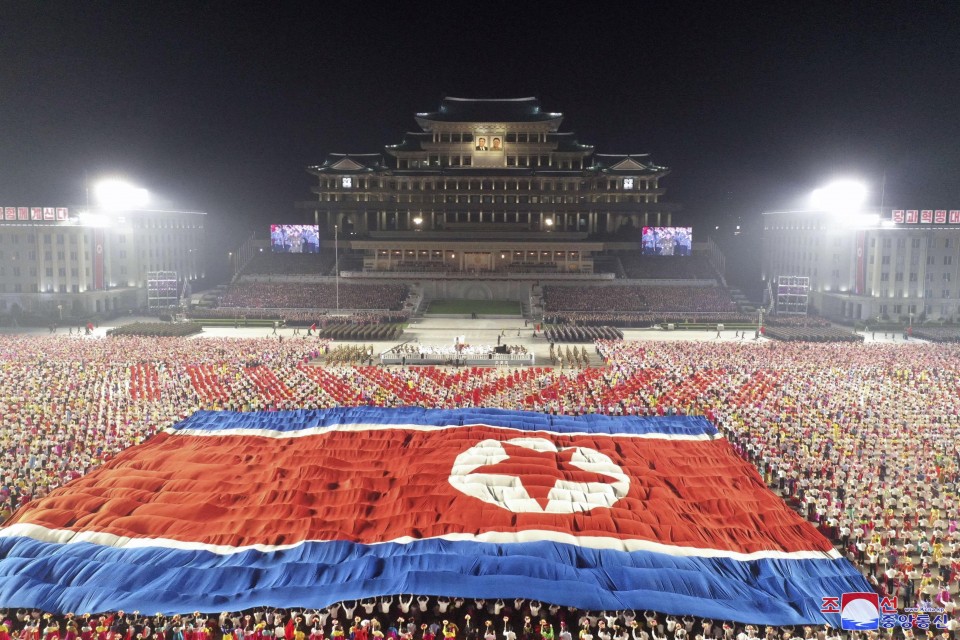 "Taiwan is an integral part of China," Pak said in the statement carried by the official Korean Central News Agency on Saturday, adding, "We fully support the Chinese government and people in their stand to defend the national sovereignty and territorial integrity."

Washington has caused military tensions in East Asia and "indiscreet meddling" by the United States in the issue of Taiwan "entails a potential danger of touching off a delicate situation on the Korean peninsula," Pak said.

On Thursday, Biden said the United States is committed to defending Taiwan if China mounts an attack on the self-ruled island, apparently contradicting Washington's long-standing policy to keep its stance on the matter ambiguous.

China and Taiwan have been governed separately since they split in 1949 as a result of a civil war. Their relations have deteriorated since independence-leaning Tsai Ing-wen became Taiwan's president in 2016. The mainland considers the island a renegade province.

Beijing is known as Pyongyang's closest and most influential ally in economic terms.

In North Korea, meanwhile, a 10-day exhibition titled "Self-Defense-2021" wrapped up on Friday after Pak Jong Chon, a close aide to leader Kim Jong Un, made a closing speech.

The senior official of the ruling Workers' Party of Korea, who has been in charge of weapons development, said in the speech, "The uninterrupted beefing up of the defense capability for the future is the invariable path that no force can hold in check."

Kim said in an opening speech at the exhibition that the military danger facing his country has increased in recent years, while the United States has done nothing to make him believe it has dropped its hostility toward it.

Pyongyang and Washington have no diplomatic ties, as the 1950-1953 Korean War -- in which U.S.-led U.N. forces fought alongside the South against the North, which was backed by China and the Soviet Union -- ended in a cease-fire, not a peace treaty.