The Pyeongchang Olympic gold medalist secured her 12th career 500 title, in 37.58 seconds, followed by fellow Olympic medalist and all-rounder Miho Takagi in 37.65. Takagi won the 3,000 in 4:05.00 as the national single-distance speed skating championships got under way.

Having lost in Japan last season for the first time in five years, when she was troubled by groin discomfort, 35-year-old Kodaira relished beginning the Olympic season with a win.

"My vector is pointing upward. I feel as though I can improve my time from here," said Kodaira, who also thanked her younger rival Takagi for "bringing out my best." 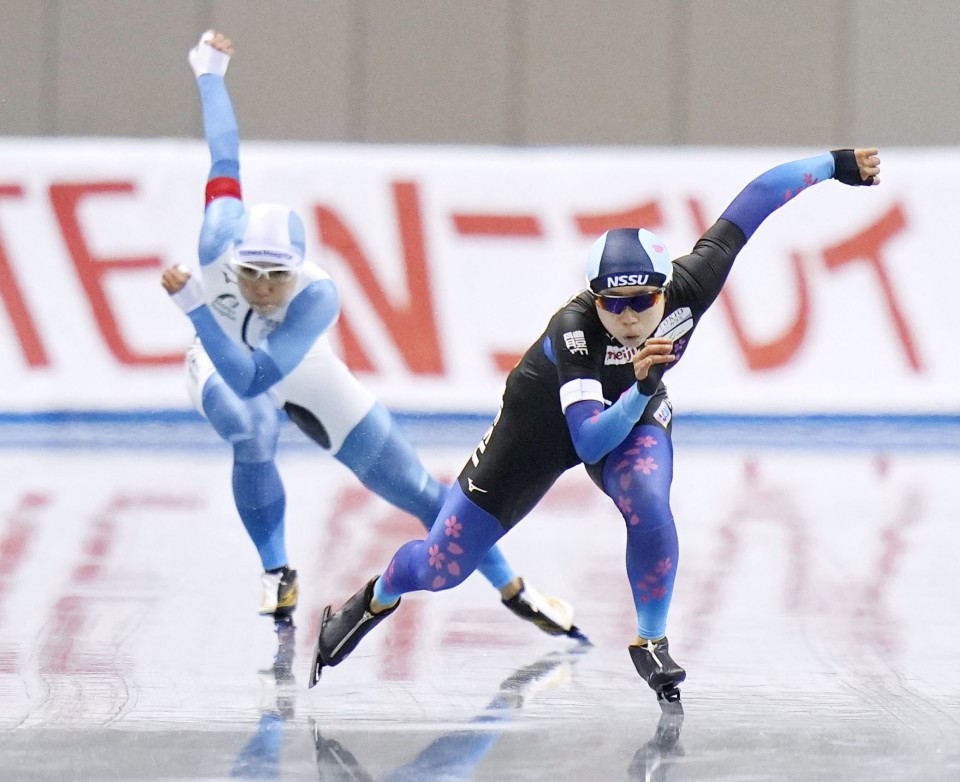 "My time is a half-second slow, but I'm not yet back to my best. I'll mark today as my start and hope to gradually get myself into competition mode."

Wataru Morishige won the men's 500 in 34.64 for his first national crown, with national record-holder Tatsuya Shinhama 0.03 behind and Yuma Murakami another 0.03 behind in third.