Japanese political parties' campaigns for the House of Representatives election next Sunday have highlighted enhanced support for children, with child-rearing households battered by the coronavirus pandemic, but experts say assistance should go beyond financial aid and ensure the improvement of related services.

A variety of child support measures have been put forward by both the ruling and opposition parties during campaigning, such as free higher education, the establishment of a government body to comprehensively deal with child matters and Komeito's pledge of one-off payments of 100,000 yen ($880) for each child aged 18 or younger.

While experts welcome such pledges, referring to Japan's internationally low public spending on family benefits and education as well as relatively high child poverty rate, they say the steps presented by the parties are not enough to improve the harsh child-rearing environment in the country.

"In Japan, raising children tends to be recognized as a private matter as it basically relied on self-help or mutual assistance in a community. But more support involving the public sector is needed now as families get smaller and parents' personal networks for help shrink," said Mayumi Sato, professor at Shukutoku University Junior College. 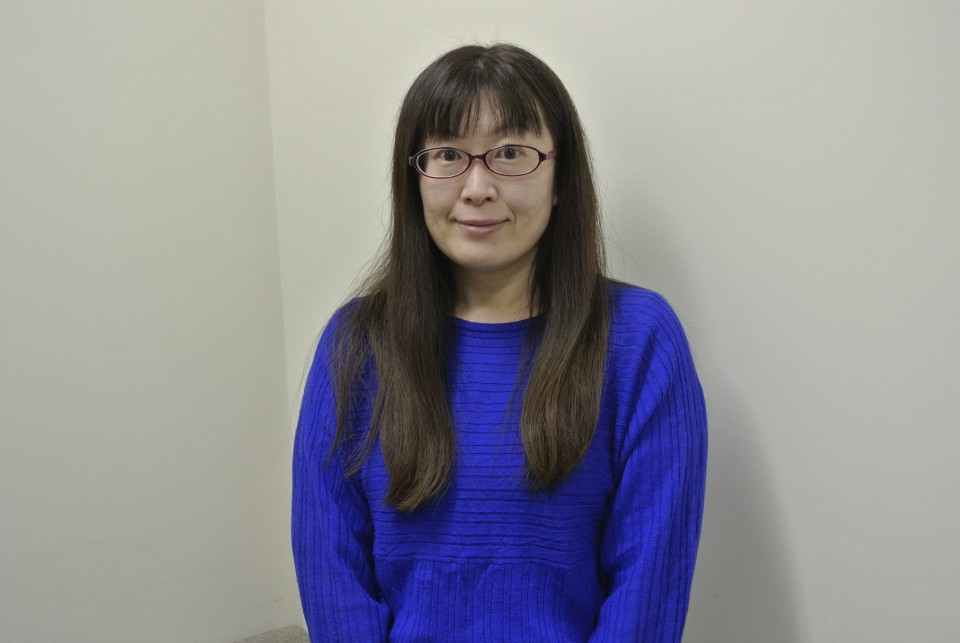 "Increased child support spending is of course important, but the quality of services for children should also be enhanced," said the welfare expert, referring to a lack of resources and fragmented systems to tackle issues including child abuse and help for disabled children.

Kaori Suetomi, professor of educational administration at Nihon University, said the pandemic and associated school closures have exposed Japan's "child penalty," the disadvantage in pay faced by working mothers, who were the first among nonregular workers to lose their jobs amid the health crisis.

She pointed out political parties have been racing to pledge a boost in child support this time as child abuse cases and suicides among young people have hit their worst levels in Japan during the pandemic.

"The key for real change is how we can reduce the number of ruling Liberal Democratic Party members, especially men, who are unfriendly to children," Suetomi said. Noting the LDP's campaign pledge lacks specifics on child support, she added voters need to check the individual stances of LDP candidates. 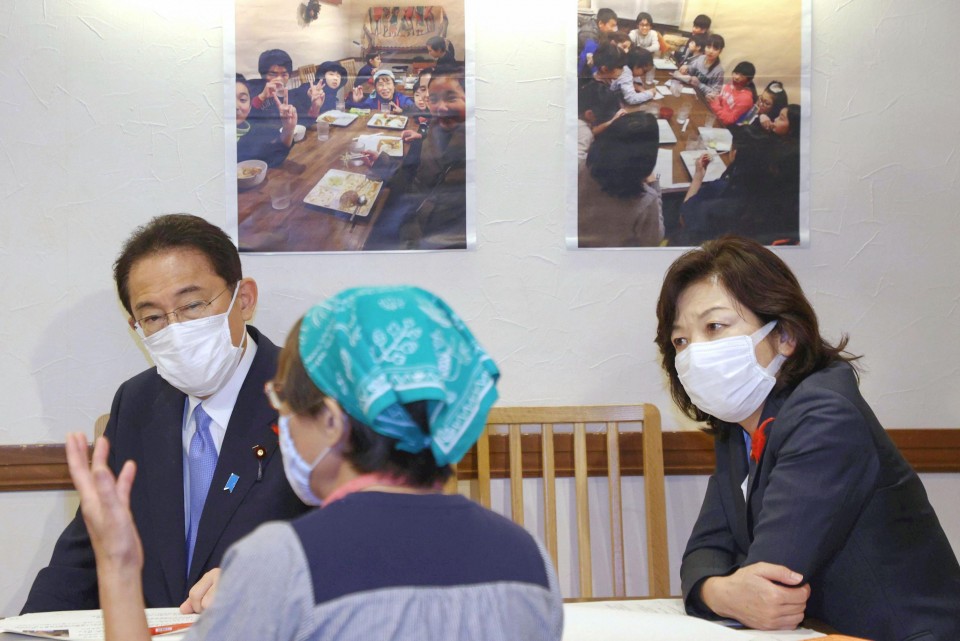 For example, Seiko Noda, minister in charge of Japan's declining birthrate, has been spearheading child-related policies, expressing eagerness for the early launch of a new government agency coordinating policies on children. But LDP policy chief Sanae Takaichi appears to be "cold toward (supporting) children," Suetomi said.

The lack of specifics in the LDP's campaign pledge demonstrates resistance within the party from forces unfriendly to children including Takaichi, but its policy may change depending on how the LDP fares in the upcoming election, as the party needs to woo voters ahead of the House of Councillors contest next summer, she added.

Other major parties including the main opposition Constitutional Democratic Party of Japan are calling for stronger support, with pledges to double the country's budget for children, increase child allowances, and expand free education and scholarships.

Japan spent about 1.8 percent of its gross domestic product on family benefits, below the Organization for Economic Cooperation and Development average of around 2.3 percent and trailing far behind France, which topped the ranking at 3.6 percent, according to data as of 2017 and later.

Among 37 comparable OECD countries, Japan ranked at the bottom in terms of how much national wealth was spent on educational institutions in 2018.

With both Komeito, the LDP's junior coalition ally, and the Japanese Communist Party aiming to expand the free university education program to cover about half of students, Japanese university students will have an incentive to go to the polls, the Nihon University professor said.

In Japan, those aged 18 or older became eligible to vote under a 2015 legislative change which lowered the minimum voting age from 20.

As for cash benefits for households with children, Sato said the payment is important but underlined the need for the government to allocate funds to continuously provide comprehensive services for struggling parents and children. 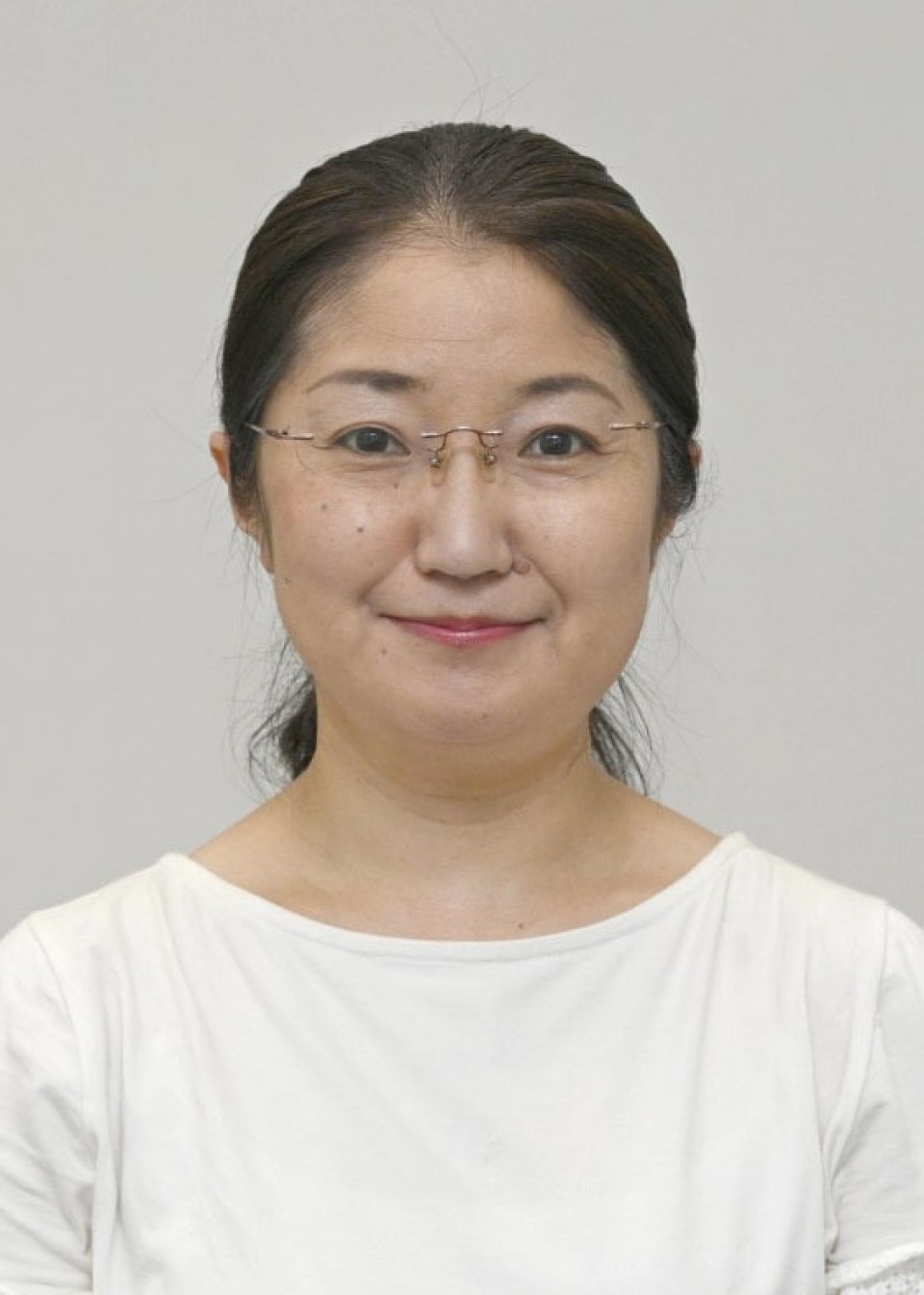 Suetomi said while the impact on children of Komeito's 100,000 yen handouts would be limited and boosting permanent support measures in the form of allowances and free education would be more desirable, targeting households with younger children would be meaningful because their saving rates are lower.

"In Japan, those raising children aged up to 4 years old face the severest financial situation due to the failure of income redistribution policies. The country needs to sharply expand child allowances for this group to reduce child poverty," Suetomi said.

Suetomi warned against any move by the LDP to further cut the coverage of the current child allowance program.

The government of former Prime Minister Yoshihide Suga decided to abolish the monthly provision of 5,000 yen per child up to 15 years old to households whose heads annually earn 12 million yen or more, beginning October 2022, to secure funds to increase day-care facilities.

The party initially debated a plan to limit recipients to households composed of couples with a combined annual income of less than 7 million yen.

"If we let the LDP win this election and give it a mandate, (child support policy) will be driven in a dangerous direction. I want young people to go to the polls" to prevent such a situation, Suetomi said.