Gurnah, who was born on the island of Zanzibar in 1948 and arrived in England as a refugee in his youth, was honored for "his uncompromising and compassionate penetration of the effects of colonialism and the fate of the refugee in the gulf between cultures and continents," the academy said. 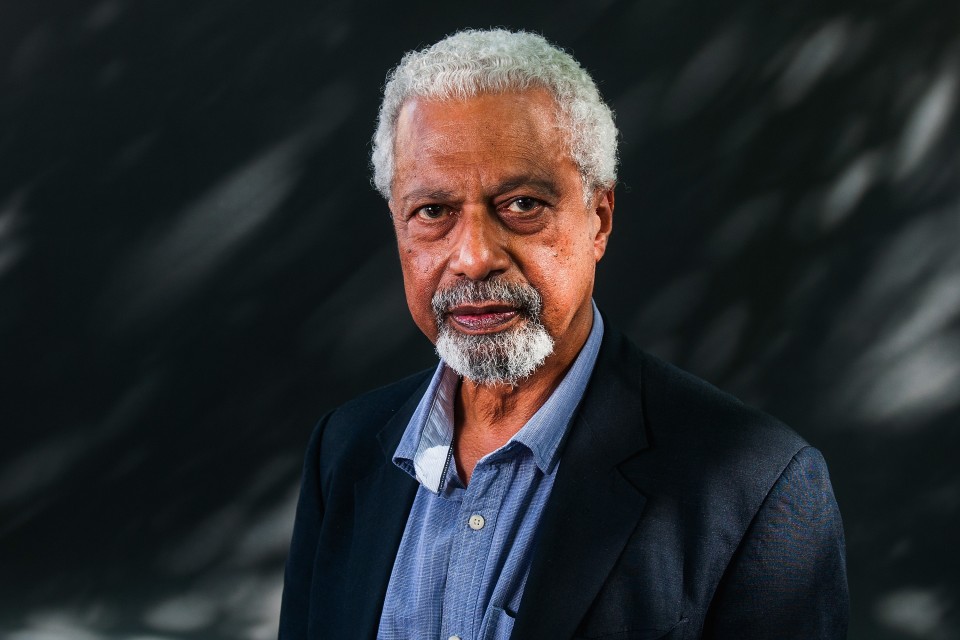 Gurnah, who was a professor of English and Postcolonial Literatures at the University of Kent in Canterbury before his retirement, has published 10 novels as well as a number of short stories. His most famous novel "Paradise," published in 1994, was shortlisted for the Booker Prize for Fiction.

"(Gurnah) is a compassionate observer of the human predicament, not least memorable in his portraits of young orphaned people under pressure, or black women in a racist society," Anders Olsson, chairman of the Nobel Committee for Literature, said.

Gurnah will receive prize money of 10 million Swedish kronor ($1.14 million). Due to the novel coronavirus pandemic, the award ceremony will once again take place online on Dec. 10.