The Bank of Japan on Thursday downgraded its economic assessments on five of the country's nine regions amid the lingering impact of the coronavirus pandemic as well as supply shortages of semiconductors and other components that have hit manufacturers.

In its quarterly Sakura report, the central bank maintained its views on the remaining four regions, including the Tokyo area. The BOJ maintains the Japanese economy remains in a "severe" situation despite trending toward recovery, it said. 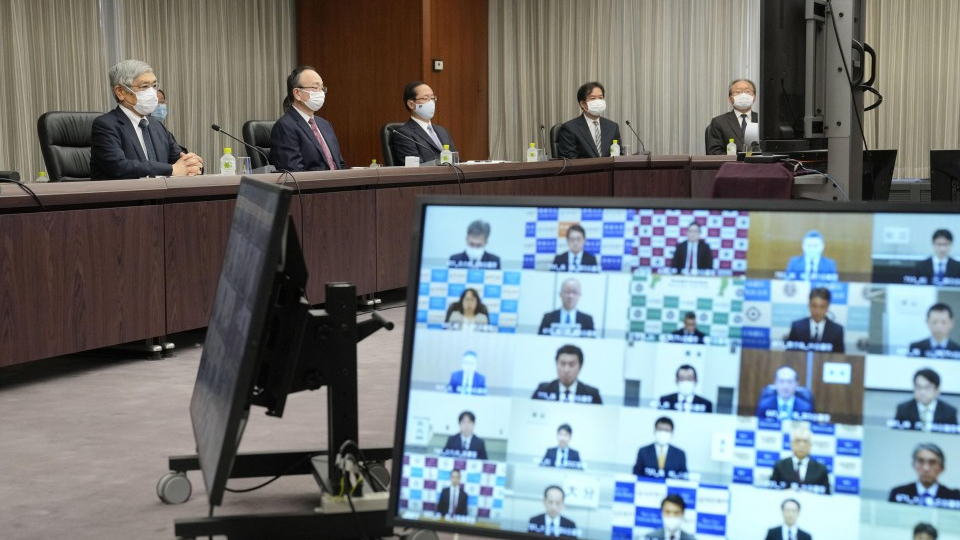 Some regions reported "a pause in signs of a pick-up due to the effects of the spread of the novel coronavirus during this summer and production cutbacks in some sectors," the BOJ said.

Tohoku, Tokai, Kinki, Chugoku, Kyushu, and Okinawa are the five regions that saw their assessments cut. The views on the remaining four -- Hokkaido, Hokuriku, Kanto-Koshinetsu and Shikoku -- were maintained.

The assessments came after a COVID-19 state of emergency covering 19 of the country's 47 prefectures was lifted at the end of September.

"Economic activity, mainly in the face-to-face services sector, is expected to remain at a level lower than before the spread of the coronavirus for the time being," BOJ Governor Haruhiko Kuroda told a meeting of the bank's branch managers.

But he also said economic activity is expected to recover with the impact of the virus gradually waning.

Shortages of components, including semiconductors, have dealt a blow to manufacturers, particularly automakers.

In the central region of Tokai, which includes Aichi Prefecture where Toyota Motor Corp. is headquartered, production is "taking a pause," the report said.

In the Chugoku area, western Japan, a pick-up in production is pausing as downward pressure is "strengthening," mainly on the auto sector, it said. Mazda Motor Corp. is based in Hiroshima Prefecture in the region.

All but one region said private consumption is either weak or under strong downward pressure.

As Japan has been making progress in vaccinating its population against the coronavirus, some economists say they expect demand to recover after being suppressed by the pandemic.

"While the situation remains severe, we have seen more customers since we started to offer discounts for those who are fully vaccinated," a company in the restaurant industry in the Hokuriku region said, according to the report.