Journalists Maria Ressa of the Philippines and Dmitry Muratov of Russia won this year's Nobel Peace Prize on Friday for their efforts to safeguard freedom of expression, which is a "precondition for democracy and lasting peace," the Norwegian Nobel Committee said.

Ressa is a high-profile journalist and CEO of Rappler, a digital media company for investigative journalism in the Philippines known for its critical coverage of President Rodrigo Duterte's government, while Muratov is the editor-in-chief of the independent newspaper Novaya Gazeta in Russia. 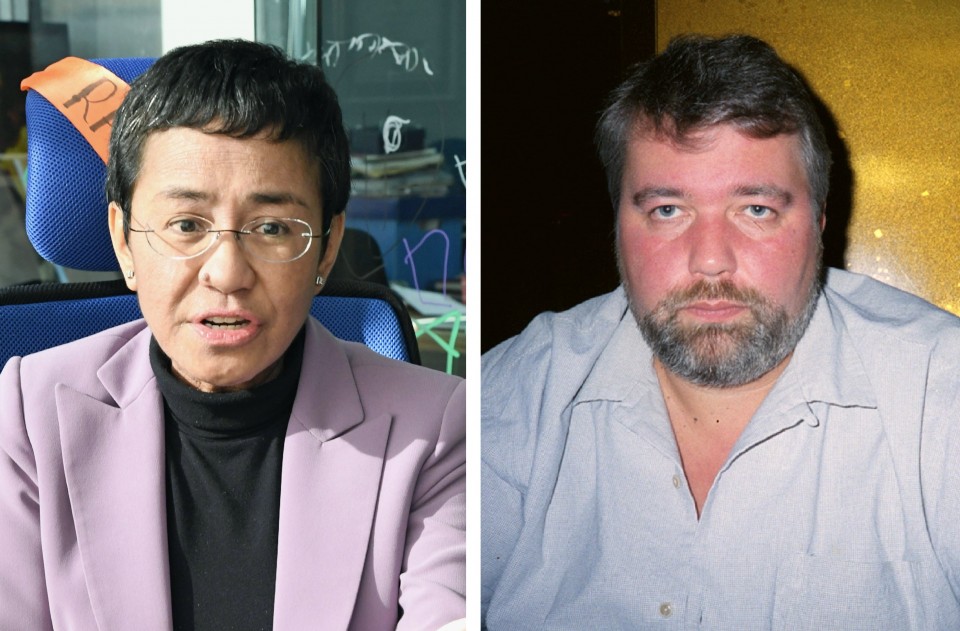 The committee said in a statement that Ressa and Muratov were chosen because of "their courageous fight for freedom of expression in the Philippines and Russia."

The committee added that the two are "representatives of all journalists who stand up for this ideal in a world in which democracy and freedom of the press face increasingly adverse conditions."

Born in Manila, Ressa, 58, served as CNN's bureau chief in Manila and Jakarta. She has been involved in reporting in Asia for over 30 years.

Ressa co-founded Rappler in 2012. In 2018, she and other journalists were named "Person of the Year" by Time magazine as guardians in the war on truth. 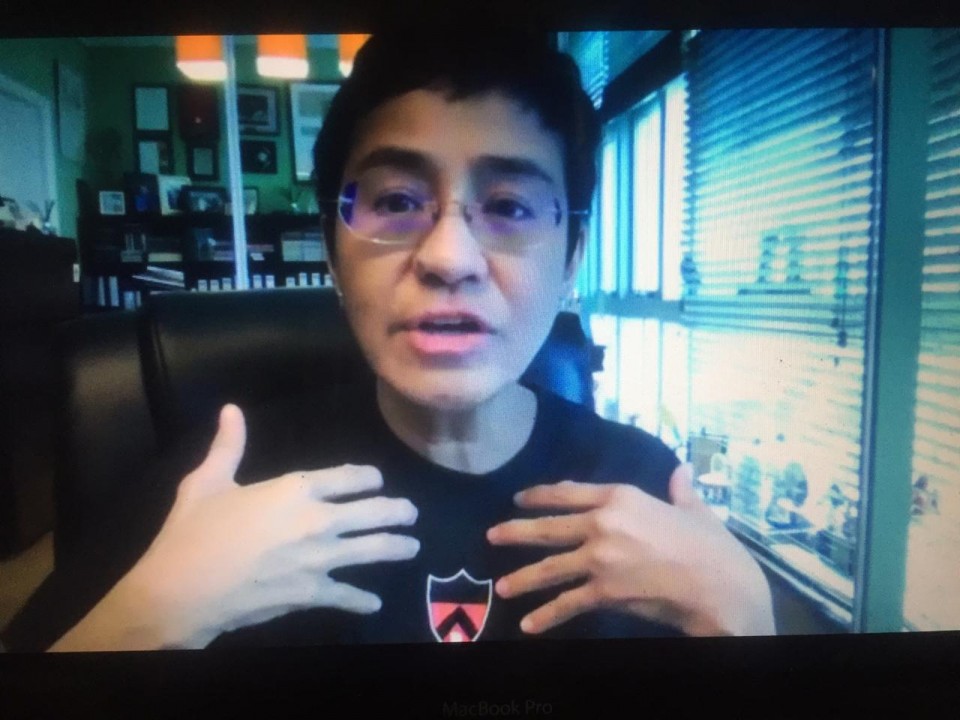 Maria Ressa, award-winning Philippine journalist and CEO of news site Rappler, is pictured during an online interview with Kyodo News on Aug. 3, 2020. (Kyodo)

The committee noted that under Ressa's leadership, Rappler focused critical attention on the Duterte government's war on drugs that reportedly led to wide-scale abuses and killings believed to number in the thousands.

It also credited Ressa and Rappler with documenting how social media is used to spread fake news and manipulate public discourse.

Muratov, 59, became one of the founders of his newspaper in 1993 and has been involved in editing the paper for over 20 years.

The committee said Novaya Gazeta is the "most independent newspaper" in Russia today. 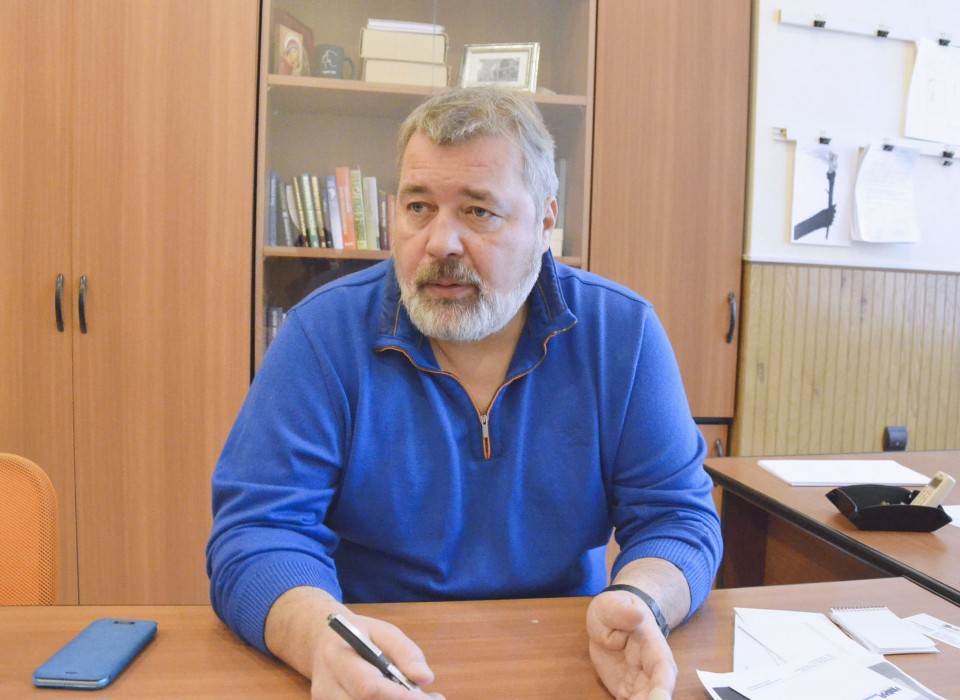 The newspaper "has published critical articles on subjects ranging from corruption, police violence, unlawful arrests, electoral fraud and 'troll factories' to the use of Russian military forces both within and outside Russia," it added.

"Journalism has never been as important as it is today."

On his receiving the Nobel Peace Prize, Muratov told Tass news agency, "I can't take all the credit. This is thanks to Novaya Gazeta and those who died while defending people's right to freedom of speech."

An award ceremony is scheduled to be held in Oslo on Dec. 10. However, due to the coronavirus pandemic, the committee will announce in mid-October whether the laureates will be allowed to attend in person.