Japan will urge OPEC and its allies to boost oil production, industry minister Koichi Hagiuda said Friday, as prices have surged on concern that a post-coronavirus increase in demand will outstrip supply. 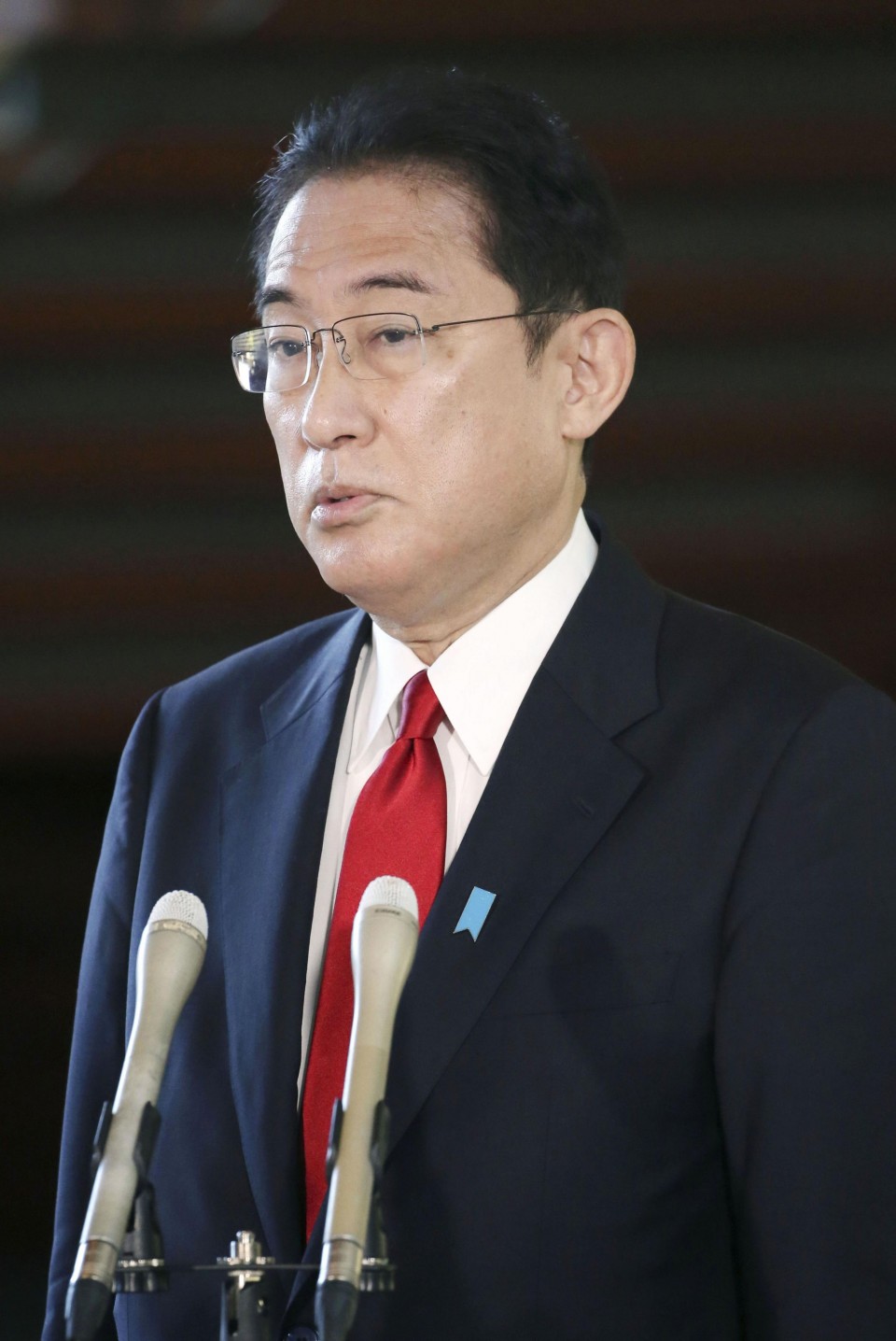 Prime Minister Fumio Kishida speaks to reporters at his office in Tokyo on Oct. 18, 2021. (Kyodo)

The Organization of Petroleum Exporting Countries and its allies, collectively known as OPEC+, are set to hold a ministerial meeting on Nov. 4, and Hagiuda said Japan will continue calling for increased production in the lead-up.

Prime Minister Fumio Kishida instructed members of his Cabinet to look out for the effects of the price surge on Japan's economy, telling reporters, "We are closely watching movements in the crude oil market as well as the impact on domestic industry and households."

Oil prices have climbed sharply over the past two months as demand recovers from the COVID-19 pandemic, with benchmark West Texas Intermediate crude futures rising to $82.28 per barrel on Friday in New York.

Last week, the average price of regular gasoline in Japan hit a seven-year high of 162.10 yen ($1.42) per liter, possibly putting a damper on household spending at a time when domestic travel is expected to increase after the state of emergency was lifted at the start of this month.

Kishida said he instructed them to work with the International Energy Agency to call on oil producers to increase output and "swiftly take appropriate action" to help industries that may be negatively affected.

Hagiuda told reporters that the government has safeguards for industries such as transport, farming, and fisheries that could be hit hard because fuel makes up a large part of their expenses.