The Nippon Ham Fighters on Friday named colorful former outfielder Tsuyoshi Shinjo as their next manager, giving the Pacific League club a radically different look after falling short of the postseason for the third straight year under outgoing skipper Hideki Kuriyama.

Beginning his career with the Central League's Hanshin Tigers, the 49-year-old Shinjo played for the New York Mets and San Francisco Giants before returning to Japan with the Fighters in 2004. 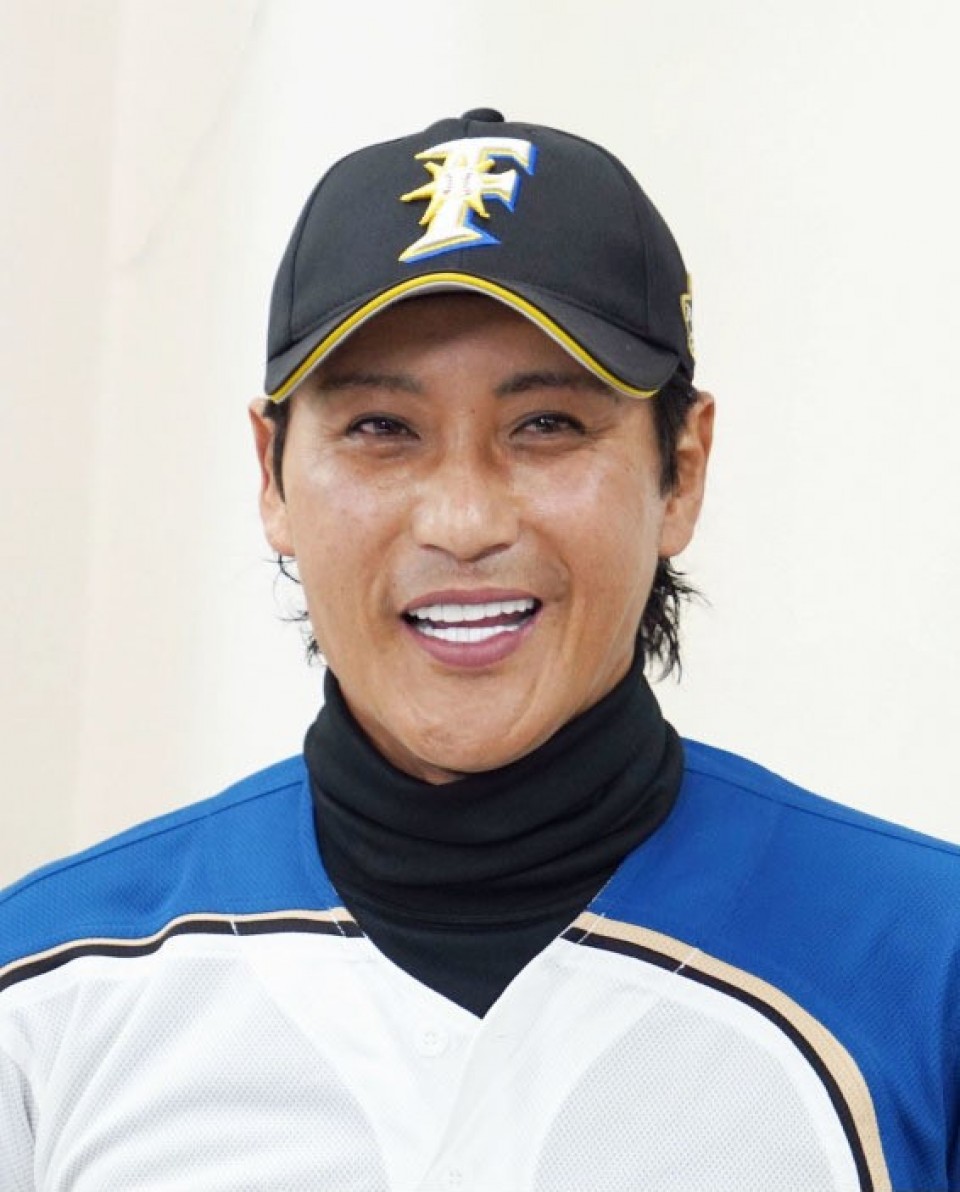 He contributed to the club's 2006 Japan Series championship and retired at the end of the season.

Blessed with speed, a strong arm and raw home run power, Shinjo played the game with flair, becoming a colorful celebrity from his early years with the Tigers.

Having earned the moniker "the Prince," Shinjo publicly feuded with one Tigers' manager, Taira Fujita, over his perceived poor treatment, prompting a retirement announcement that he later retracted.

Although he hustled, Shinjo also strayed from the stoic image cultivated by Japanese baseball, with his tendency for unexpected pronouncements and actions yielding another nickname -- "Spaceman."

His arrival at the Fighters injected the long colorless franchise with personality, which the team embraced, once having him make his entrance at Sapporo Dome by being lowered to the field from the catwalks near the ceiling.

He left the game after 2006, when Nippon Ham won its first PL title in Sapporo. Shinjo attempted a comeback last season but was not signed after taking part in an open tryout in December.

Inaba was long considered to have the inside track on the Fighters managing job until rumors began to appear about Shinjo, who has never coached or managed at any level.

According to a source with knowledge of the matter, the surprise hiring was influenced by the team's parent company, which received complaints from fans over issues unrelated to the team's record.

Ahead of the Fighters' scheduled move into their new ballpark in 2023, this past season was clouded by a scandal involving star first baseman Sho Nakata.

The Fighters suspended Nakata indefinitely for assaulting a teammate this summer but then perplexed fans by shipping him off to another club for nothing in return.