With 100 days to go until the next Winter Games in China, Olympic analysts from Nielsen's Gracenote have released their first prediction of what the medal table may look like, and it is not good news for Hanyu's army of acolytes. 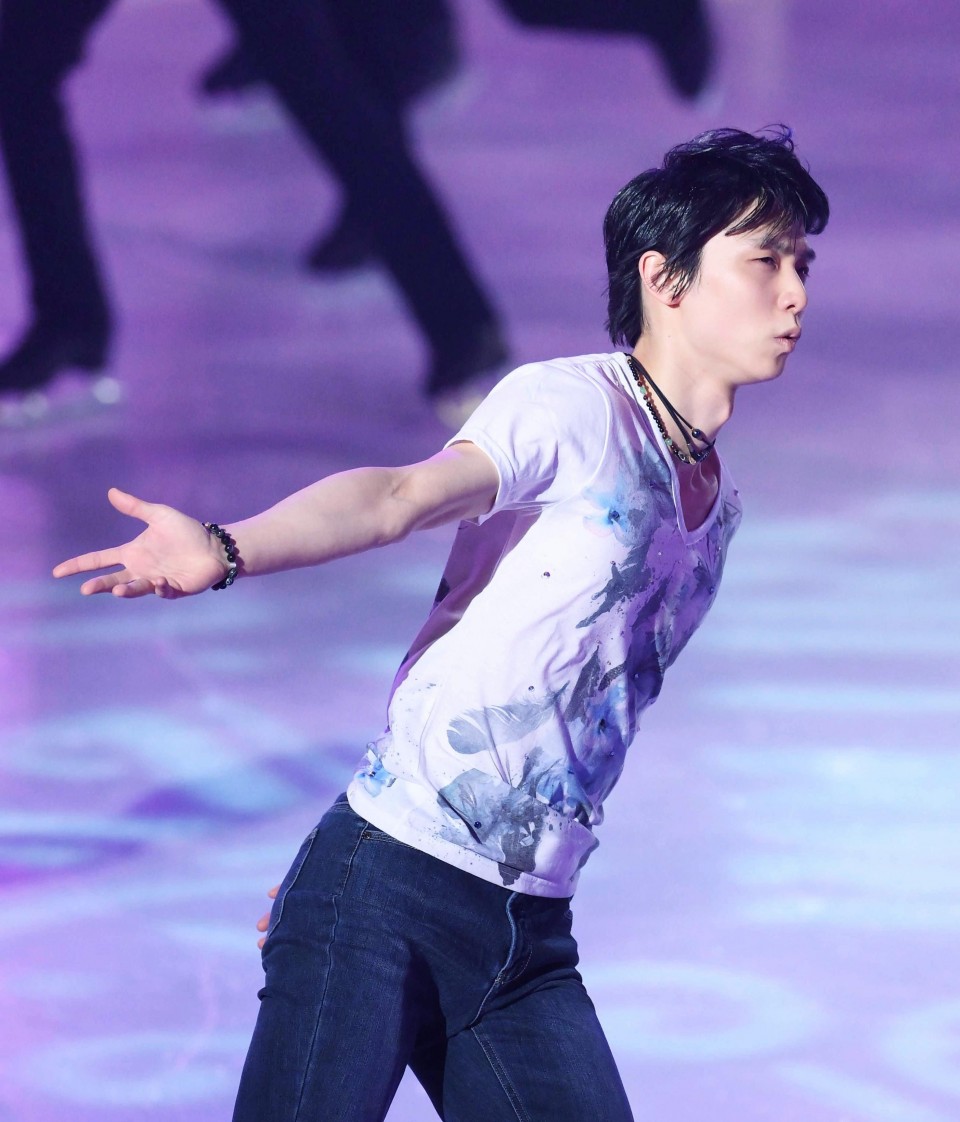 Japanese figure skater Yuzuru Hanyu takes part in the Dreams on Ice show in Yokohama near Tokyo on July 9, 2021. (Kyodo)

Japan's "Ice Prince" has been slotted into men's individual silver, meaning his run of domination that began in Sochi in 2014 and carried through Pyeongchang in 2018 is projected to end.

"Yuzuru Hanyu is forecast to win the silver medal in the men's figure skating, behind (American) Nathan Chen. Hanyu has finished first or second in all of his major championships since the 2018 Olympic Winter Games but has been beaten by Chen when both have been present," Simon Gleave, Gracenote's head of analysis, told Kyodo News.

"Chen had won every major event he had entered since the 2018 Winter Games prior to last weekend's Skate America when he surprisingly finished third. Chen's previous successes mean that he retains his position as most likely gold medalist according to our Virtual Medal Table."

If Hanyu fans in Japan face disappointment in the shape of his first Olympic silver medal, they can take some solace in the fact his countryman Shoma Uno will be challenging for a podium.

Uno, the 2018 Olympic silver medalist, is in line for bronze this time, one of a record-equaling 13 medals Gracenote believes Japan will win, equaling its haul from Pyeongchang. 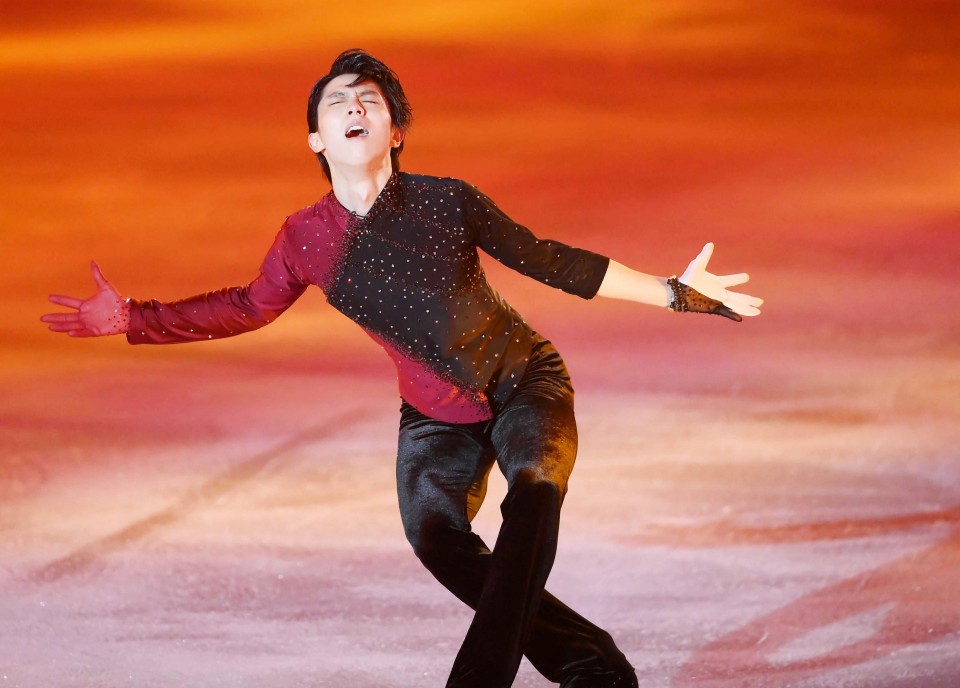 Gleave says the available data for figure skating is "sufficient for our method" of predicting a winner, but for other skating disciplines is less so.

Speed skater Nao Kodaira, who won long track gold over 500 meters in 2018, looks more likely to take silver in the event, Gracenote believes, and she could drop one place over 1,000, taking bronze where she won silver in South Korea almost four years ago.

But the impact of the coronavirus on skaters' participation in competitions makes the data less than clear at this point, Gleave said.

"The other skating competitions have been more of a challenge due to the lack of Asian competitors at both the World Single Distance Speed Skating Championships and World Short Track Championships this year," he said.

"We have adjusted the importance of these events in our algorithms to try to take account of this. However, this World Cup season should help improve our forecasts."

Ski jumper Sara Takanashi has been slated as one of Japan's three gold medalists and if the 25-year-old can get the title, it will have been a long time coming. 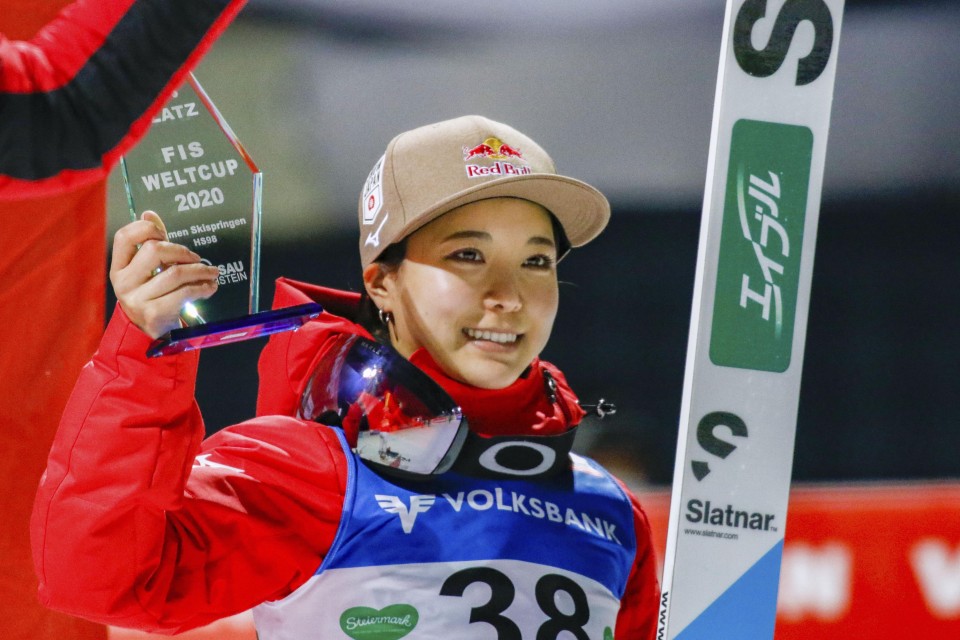 In 2014, she was a hot favorite to win gold on women's debut in the sport at the Olympics, but finished a disappointing fourth. In 2018, she won bronze as another Olympic opportunity slipped away.

Since then, she has not had a major breakthrough but did finish second in the large hill event at the world championships in early 2021 and second in the overall FIS World Cup standings for the 2020-2021 season.

X-Games Aspen 2021 women's big air silver medalist Miyabi Onitsuka is slated to reach the Beijing podium's top step in that event, while 20-year-old Yuto Totsuka could do the same in the men's halfpipe. 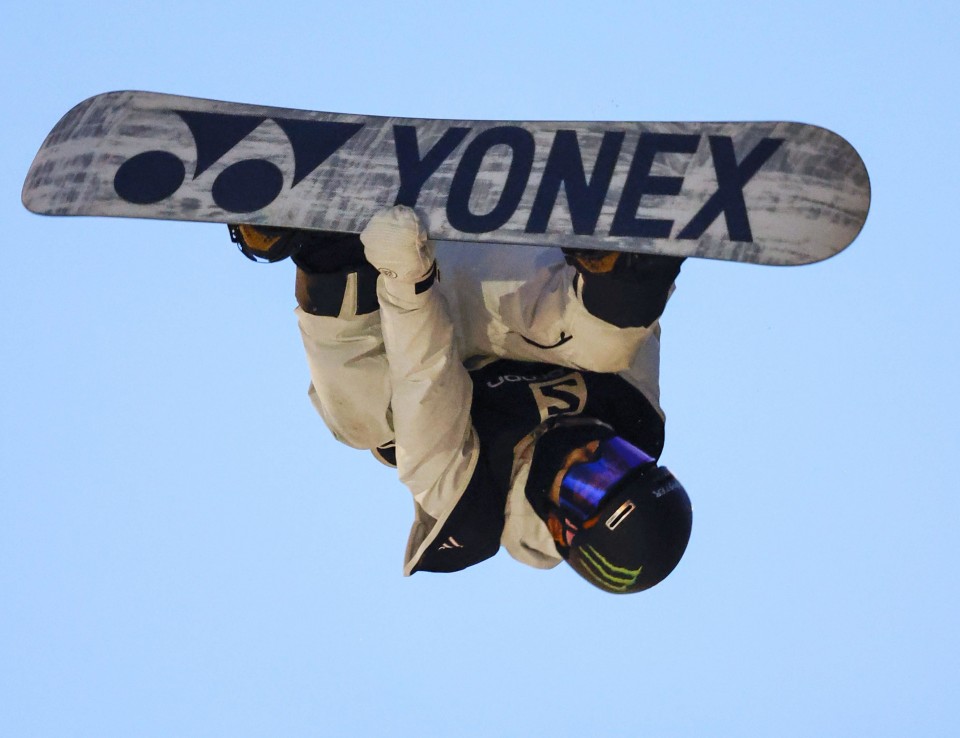 A Totsuka gold would be a remarkable comeback after the young snowboarder left the 2018 Games more famous for the way his Olympics ended than how he performed.

Riding in the halfpipe final, Totsuka took off on the first jump of his second run but misjudged his flight and landed on the lip of the pipe, suffering an enormous impact that left him in a crumpled pile at the bottom of the ramp and needing to be stretchered away.

A gold for Totsuka in the mountains to Beijing's northwest will give the young rider from Yokohama a comeback story worth telling. 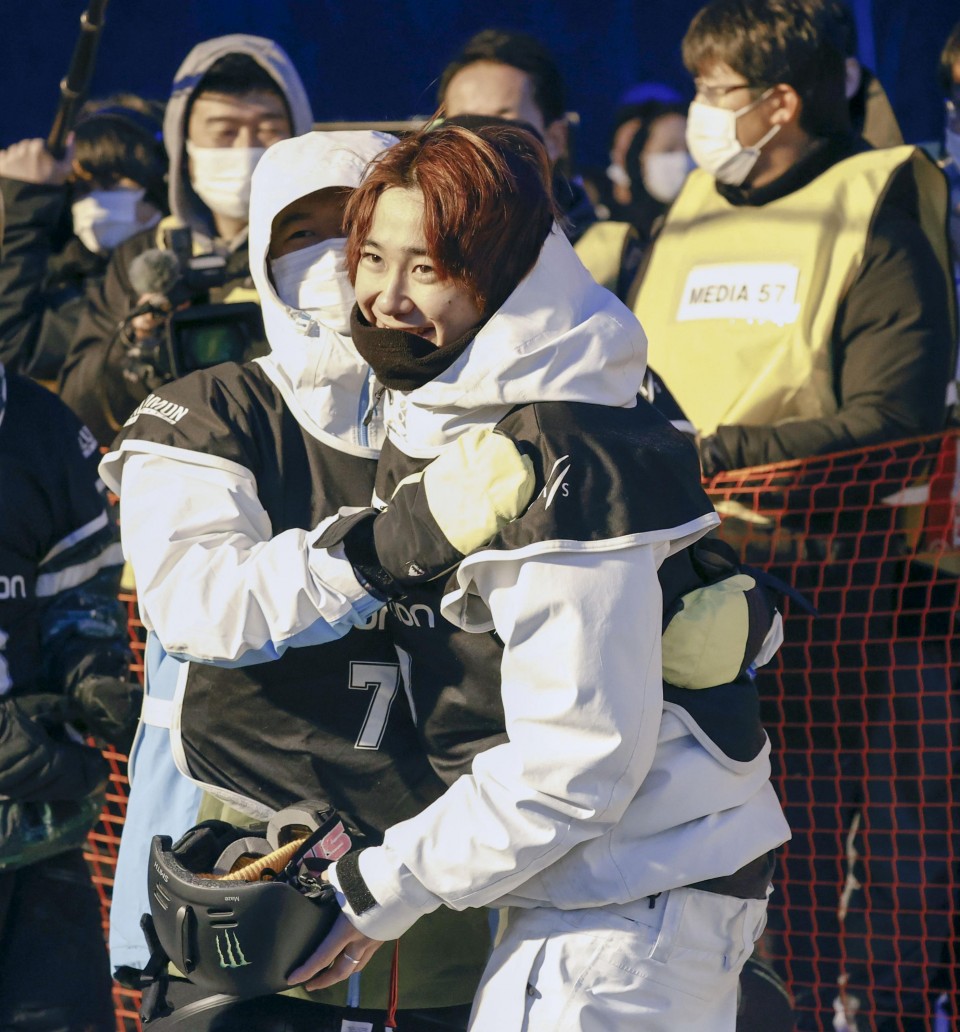