Ethiopia's Seifu Tura won the men's race in the return of the Chicago Marathon on Sunday, finishing ahead of fourth-placed Japanese Kengo Suzuki.

Kenya's Ruth Chepngetich won the women's event on her debut in the marathon which was canceled last year due to health and safety concerns during the coronavirus pandemic. 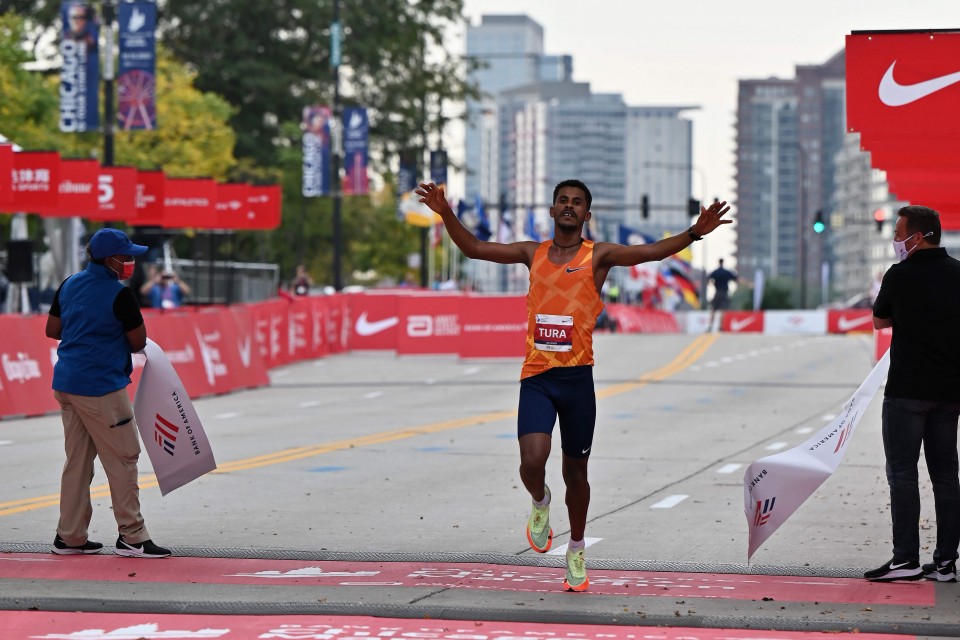 Suzuki, 26, missed the podium by just under two minutes in his first race since he won the Lake Biwa Mainichi Marathon in February in a national record time.

Tura finished 23 seconds ahead of second-placed American Galen Rupp, a four-time Olympian and Chicago Marathon winner in 2017, crossing the line in 2 hours, 6 minutes, 12 seconds to improve on his sixth place in Chicago in 2019. 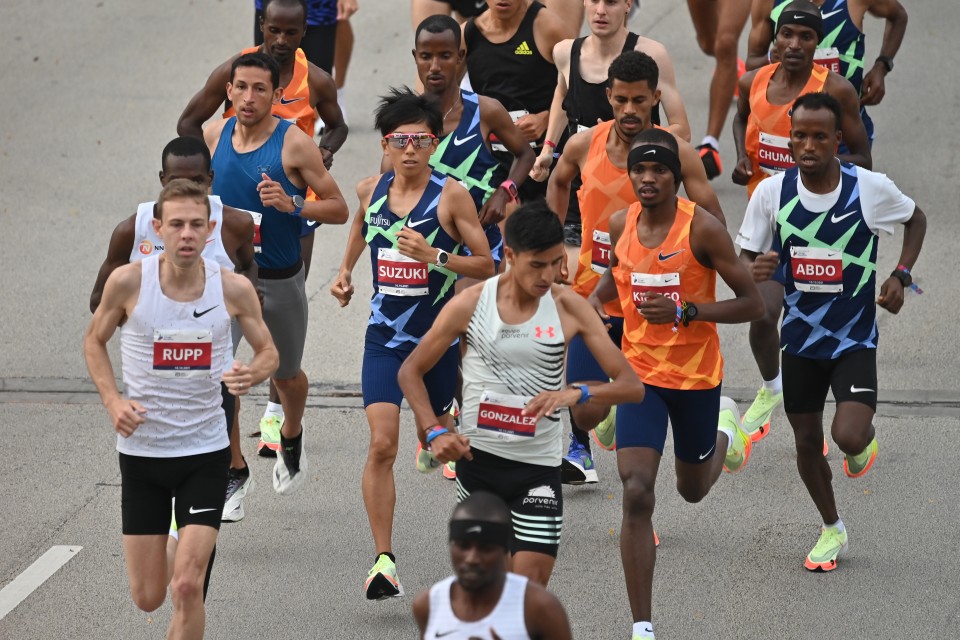 Reigning world champion Chepngetich clocked 2:22:31 in her first race on U.S. soil. She was followed across the line by American Emma Bates, who clocked a personal best 2:24:20 for second place.

The women's wheelchair winner was Tatyana McFadden and the men's wheelchair race was won by Daniel Romanchuk, both who won track gold medals for the United States at the Tokyo Paralympics.

Switzerland's Marcel Hug, the high-profile wheelchair racer known as the "Silver Bullet" who defended his T54 wheelchair marathon title at the Tokyo Games, crossed just one second behind Romanchuk.