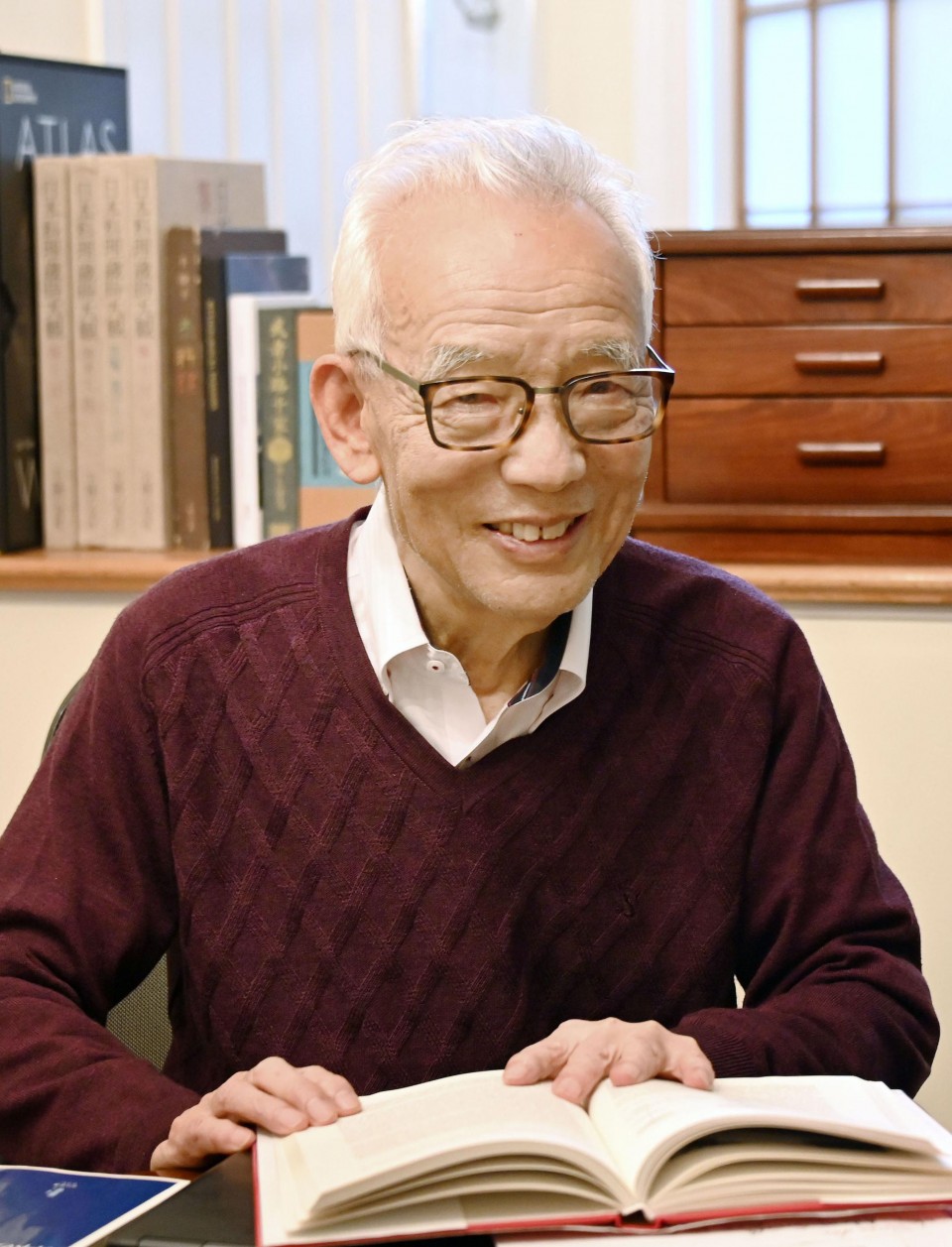 Manabe, 90, shared this year's Nobel Prize in physics with Italian Giorgio Parisi and German Klaus Hasselmann for devising a model for predicting climate change, establishing the theory that an increase in carbon dioxide in the Earth's atmosphere was the cause of global warming.

"I am extremely delighted that over 60 years of climate research has become the cornerstone of today's global warming research," he said in a statement after being selected for the cultural award. 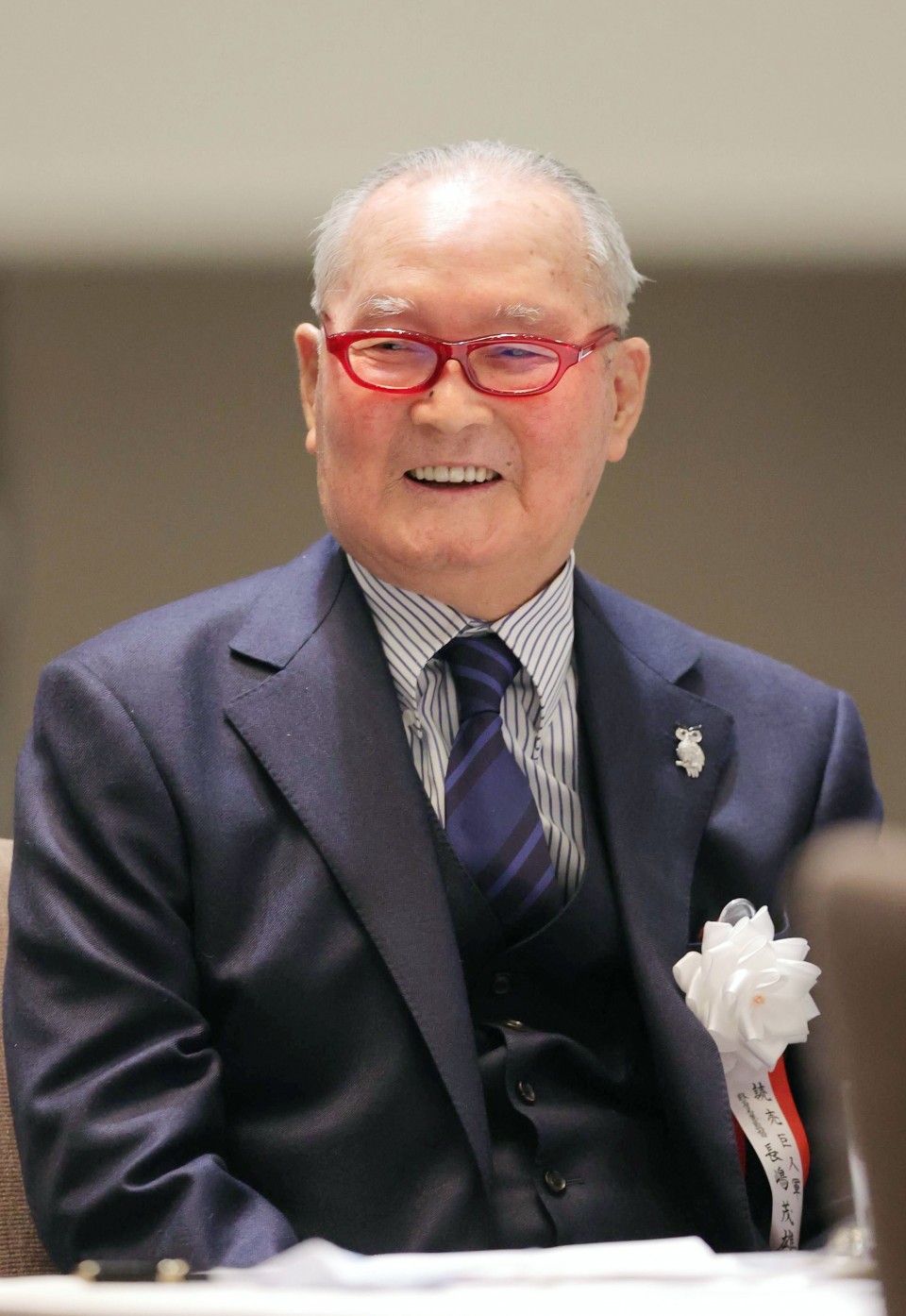 Nagashima, 85, was a superstar for the Yomiuri Giants pro baseball team, the most popular player of his generation, and later managed the team. He was also supposed to manage Japan's national team in the 2004 Olympics before he was replaced for health reasons. He is only the second sportsperson to receive the award, after Olympic freestyle swimmer Hironoshin Furuhashi.

Kikugoro is a leading actor in the Kabuki world and has been certified as a Living National Treasure in Japan.

Maki served as artistic director for the New National Theatre in Tokyo and fostered the development of talent in Japan's ballet world. She died after agreeing to accept the award.

Recipients will be awarded the Order of Culture at the Imperial Palace on Nov. 3, the country's Culture Day.

An additional 21 were selected as Persons of Cultural Merit, including singer and actor Yuzo Kayama, 84, animator Yoshiyuki Tomino, 79 and Manabe who was also picked for this award.

They will be presented with the award at a Tokyo hotel on Nov. 4.