Japan has helped evacuate more than 300 Afghans since the Taliban seized power in Afghanistan in mid-August, with about 140 currently waiting to be flown in from Qatar, Foreign Minister Toshimitsu Motegi said Tuesday.

So far, 118 evacuees including staff at the now-closed Japanese Embassy in Kabul and workers of the Japan International Cooperation Agency as well as their families have arrived in Japan. 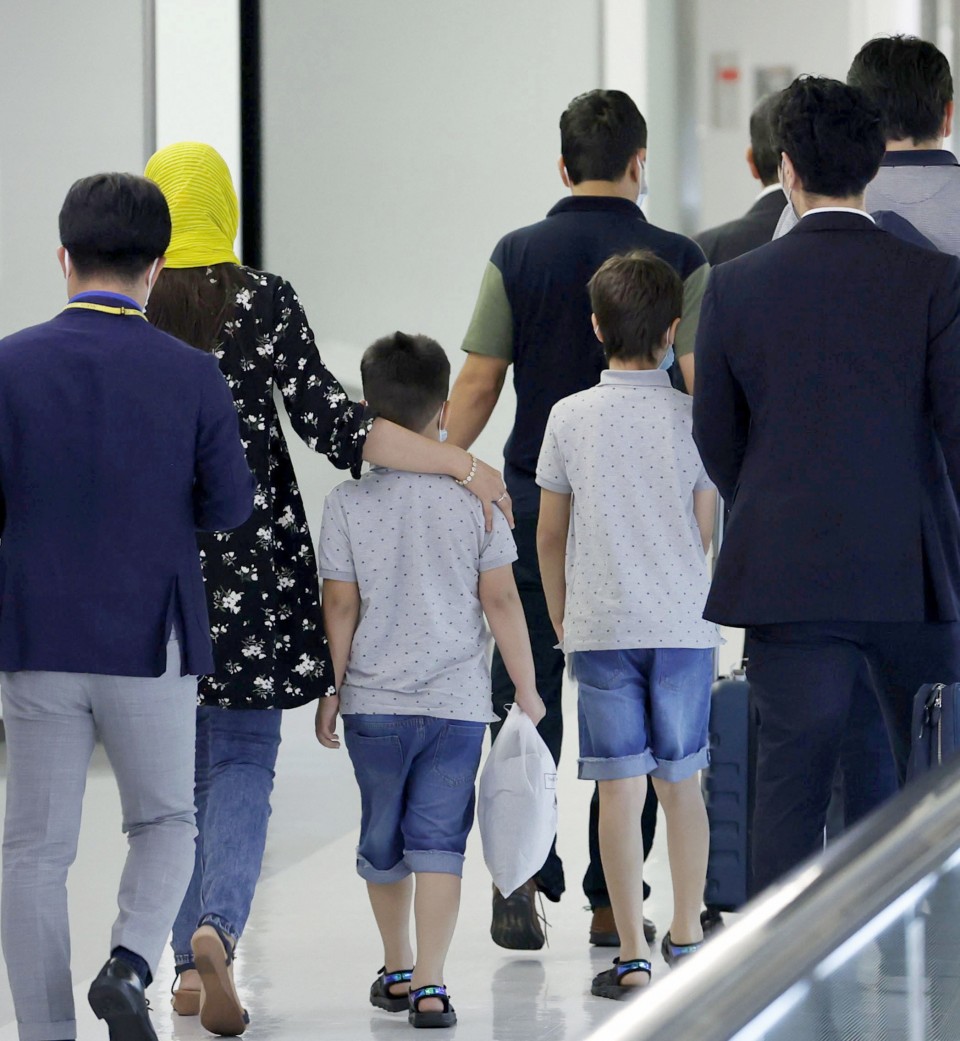 Another group of 50 or so are set to arrive Wednesday, Motegi told a press conference.

Japan will "continue diplomatic efforts including negotiations with the Taliban to ensure the safety of Japanese nationals and local staff and to evacuate them if necessary, while working closely with relevant countries including the United States and Qatar," he said.