The departure of Princess Mako from the Japanese royal family following her marriage to commoner boyfriend Kei Komuro casts a dark shadow over discussions on imperial succession and the dwindling number of eligible heirs.

As the 30-year-old princess and niece of Emperor Naruhito leaves the imperial family, there are only 17 members left in total -- including former Emperor Akihito and former Empress Michiko, both 87, who no longer perform official duties -- of which 12 are women including five unmarried members.

The imperial family has been shrinking under the 1947 Imperial House Law, which limits heirs to a male who has an emperor on his father's side. Emperor Naruhito and Empress Masako's only child is a daughter, Princess Aiko, 19. 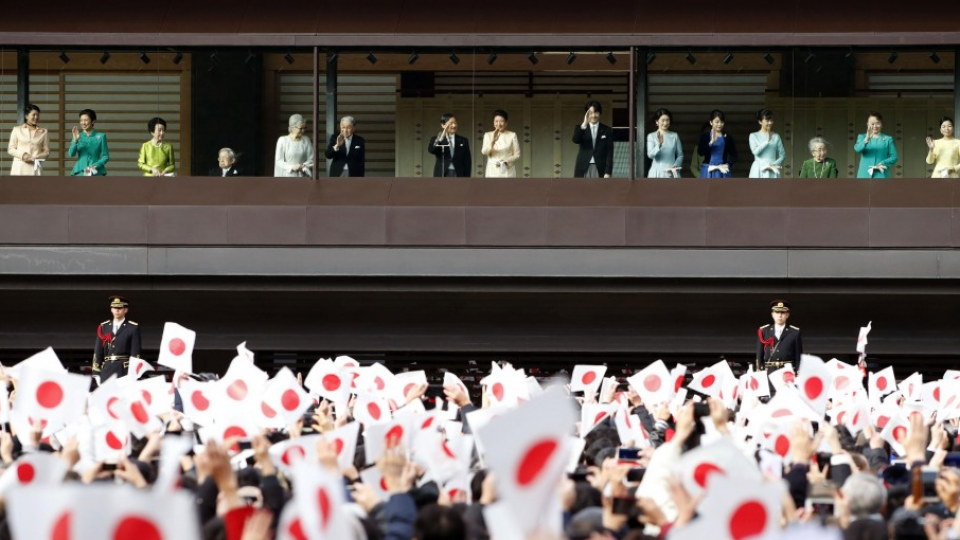 Japanese Emperor Naruhito (center L) and other imperial family members wave to the crowd during a New Year greeting event at the Imperial Palace in Tokyo on Jan. 2, 2020. (Kyodo) ==Kyodo

Currently, the three heirs in line to succeed 61-year-old Emperor Naruhito are his brother Crown Prince Fumihito, 55, his nephew Prince Hisahito, 15, who is the crown prince's son, and the emperor's uncle Prince Hitachi, 85.

Princess Mako, who became Mako Komuro through the marriage, is the eldest daughter of the crown prince.

The current rules also require female royals to give up their imperial status when they marry a commoner, causing the family to become progressively smaller.

In July, a government panel on imperial succession presented two options to address the issue -- allowing female members who marry commoners to retain their imperial status and male heirs from former branches of the royal family to be adopted into the household by revising the Imperial House Law.

Members of the 11 former branches who share with the imperial family a common ancestor some 600 years ago abandoned their status in 1947, two years after the end of World War II.

But conservatives, who place the highest priority on the male line of succession, are very concerned that the proposal to allow women to retain their royal status will lead to a reigning empress or an emperor descending from a female member of the imperial family.

Apparently keeping Komuro, 30, and his controversial marriage to Princess Mako in mind, some members of the panel have also voiced opposition to granting imperial status to the spouses and children of female imperial members for the time being, even if law revisions would enable women to stay in the imperial household.

The panel later agreed on that policy in principle, according to government sources. It is expected to report its proposal on ways to ensure a stable imperial succession to parliament after the general election Sunday. 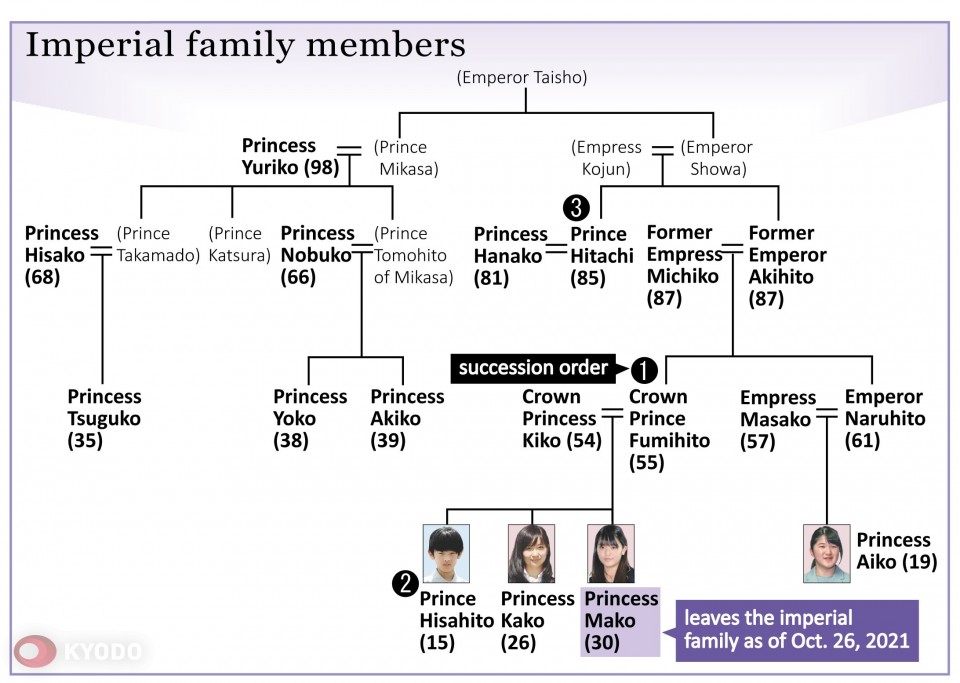 The marriage of the couple had stirred huge public controversy and been postponed for nearly three years following media reports of a financial dispute between Komuro's mother and her former fiance, who claims to have provided over 4 million yen ($35,200) in financial support to her, including Komuro's educational expenses.

The marriage started in unusual fashion in that the traditional wedding ceremonies were skipped amid a public unease over the financial dispute, which remains unresolved.

To dispel speculation that Komuro is marrying for money, Princess Mako also declined a lump-sum payment of up to around 150 million yen in taxpayers' money usually given to departing imperial family members to maintain their dignity. She became the first female royal member to do so in postwar Japan.

With the couple's marriage likely to act as a precedent, some officials are concerned future prospective partners of Prince Hisahito -- the princess' younger brother who is second in line to the throne -- and the five unmarried female royal members could be similarly subject to much public scrutiny and criticism.

The Imperial Household Agency revealed earlier this month that Princess Mako has been diagnosed with complex post-traumatic stress disorder caused by what she described as psychological abuse of the couple and their families. 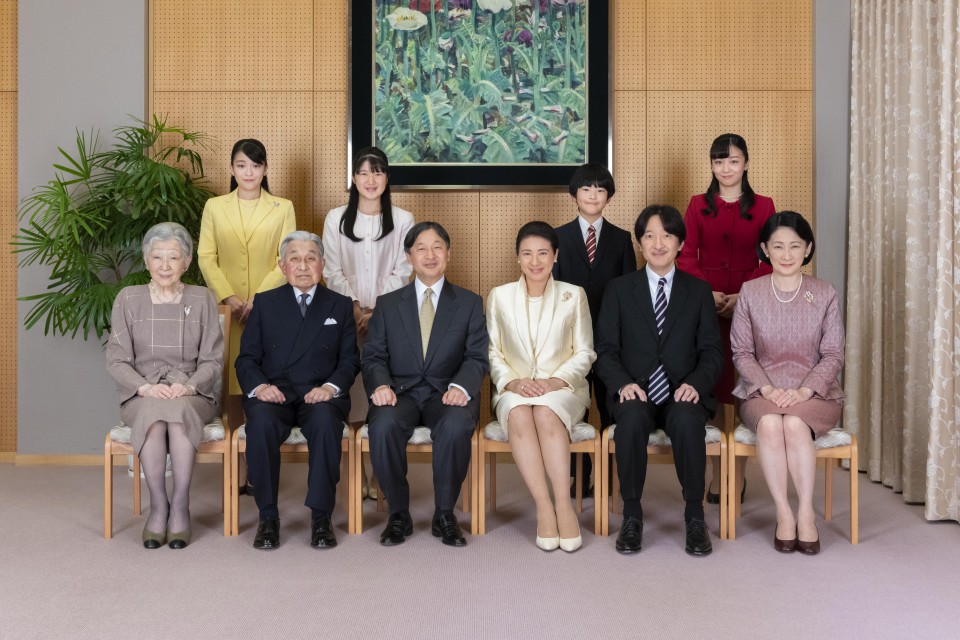 "In some respects, we have let the public decide the appropriateness of their marriage. It will come back and bite us in the future," a senior agency official said.

Yuji Otabe, an expert on imperial history and honorary professor at Shizuoka University of Welfare, said while things may calm down once Princess Mako relocates to the United States, where Komuro works at a law firm, the impact on the crown prince's family, which has two heirs to the Chrysanthemum Throne, will remain.

"The government stance to drag its feet on the debate (on imperial succession) all these years will likely haunt us," he said.