A star basketball player in China's professional league who was born in the far-western Xinjiang region has been punished by his team after signing a commercial contract with German sports brand Adidas AG, Chinese media have reported.

Earlier this year, Adidas expressed concern over human rights conditions in Xinjiang, where many democratic countries have accused the Communist-led government of detaining Muslim Uighurs who oppose growing state surveillance under its "re-education" campaign.

After signing with the sports brand, Hu Mingxuan, a 23-year-old member of Guangdong Southern Tigers, said in his social media account in September that he is "very happy to join the Adidas family."

Chinese media said the financial punishment for Hu has "set an example" to other basketball players in the nation. 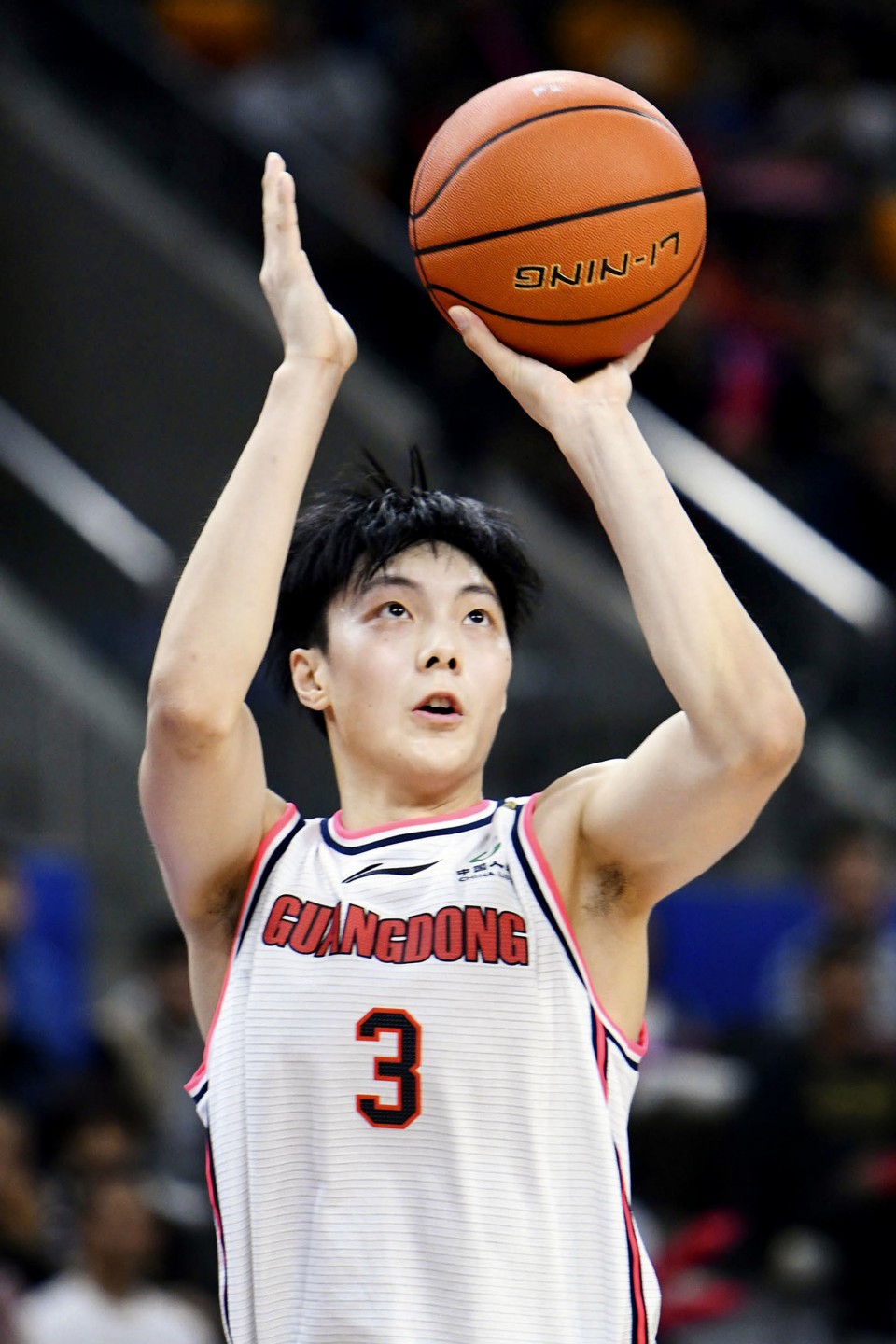