FOCUS: Japan firms in China fret most about power shortage, not Evergrande

What Japanese companies operating in China are most worried about is not a potential default of debt-laden property developer China Evergrande Group but a supply shortage that could be triggered by electricity insufficiency.

Should industrial production become sluggish in China against a backdrop of the brunt of the power shortfall, Japanese firms would struggle to procure necessary components and be impelled to trim their output outlook, probably eroding their profits. 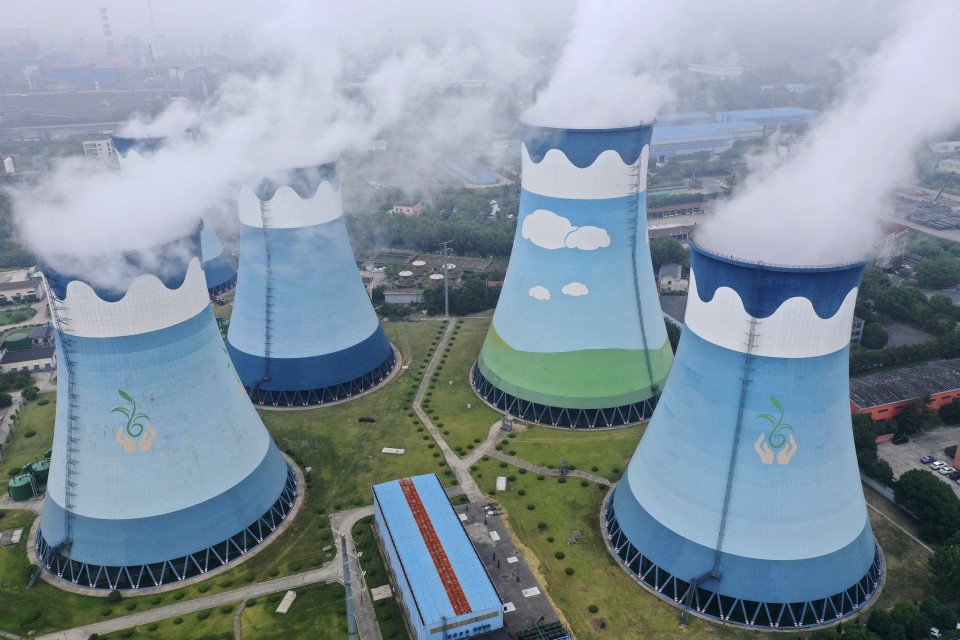 "We do not care much about the Evergrande shock because it is unlikely to cause actual harm to our business. This is merely a matter for financial market participants," said Kota Watanabe, a worker at a major Japanese manufacturer in China.

"Market confusion will be resolved over time. But an electricity shortage following government restrictions would definitely cast a negative impact on our practical operation in the long run," Watanabe said.

In recent months, China has been suffering from a severe electricity shortfall as the leadership of President Xi Jinping, who has promised China will attain a peak in carbon dioxide emissions before 2030, has strengthened measures to tackle climate change.

Several regions in China have been compelled to take steps to save electricity, while government regulations on energy consumption as well as higher coal prices have been forcing a large number of factories to suspend their operations and curb their output.

"Global semiconductor shortages have already been taking a toll on our production planning. A power shortfall would be the most serious problem for us," Watanabe said.

Since the disruption of the supply chain stemming from the novel coronavirus outbreak in China, the world's factory, dealt a crushing blow to manufacturers last year, the Japanese government has been aiming to bolster production and consumption at home.

In March 2020, then Prime Minister Shinzo Abe said Japan should not over-rely on China for value-added manufactures and products, calling on the country's enterprises to move some of their factories to Japan from the neighboring nation.

Many Japanese companies have also shifted their production bases to Southeast Asia from China, given that goods they make in the country are not in much demand in the United States in the aftermath of the prolonged Sino-U.S. tit-for-tat tariff dispute.

Nevertheless, China has remained the largest trading partner of Japan. Japan's degree of dependence on China for intermediate commodities has still exceeded 20 percent in imports, the highest level among the advanced economies.

"We cannot do business without China. If we cannot import or use components made in China, our business would be in a predicament," said Reiko Ito, an employee of a Japanese carmaker in China.

Takahide Kiuchi, executive economist at the Nomura Research Institute in Tokyo, said, "Foreign firms must be reminded of the risks in the economic and investment environment in China, affected by the tightening of control by the Chinese government." 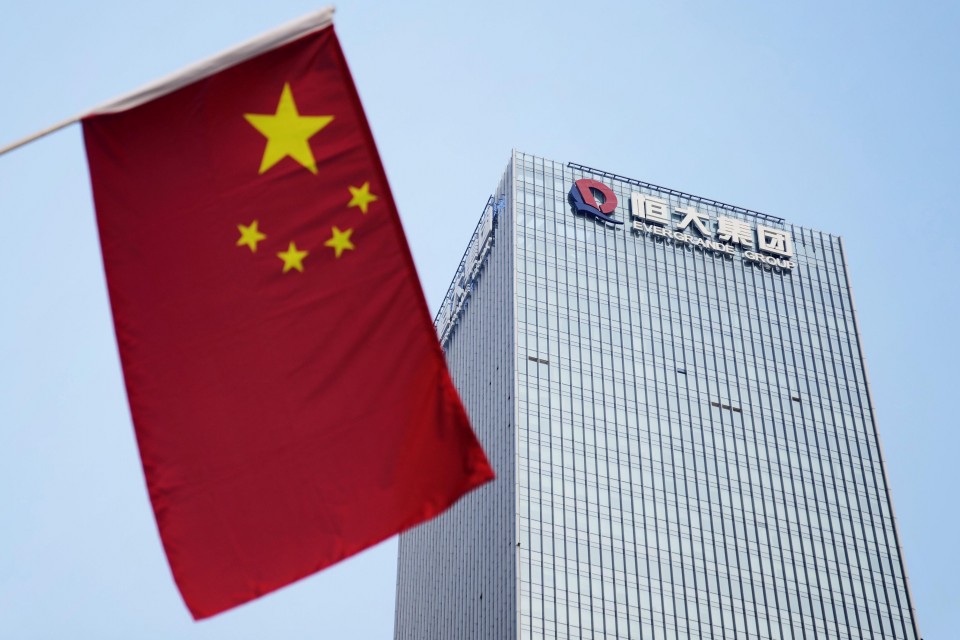 Meanwhile, Western media, including U.S. and European dailies, have reported for days that a possible default of Evergrande, whose liabilities have swelled to around 2 trillion yuan ($311 billion), could spark an event comparable to the 2008 global financial crisis.

The crisis, brought about in the wake of the collapse of U.S. securities company Lehman Brothers Holdings Inc., has been called the "worst in 100 years."

A Japanese banker monitoring China's economy, however, shrugged off concerns over a resurgence of the "Lehman shock," originating from the 2007 U.S. subprime mortgage crisis that led to a global credit crunch.

"The fundamental driver of the 2008 global financial crisis was a credit crunch, where banks scrambled for funds in money markets and private firms worldwide were not able to borrow money at affordable interest rates," the banker in Beijing said.

"A bankruptcy of Evergrande would not cause such a tragedy, as it would not rattle the credit market with numerous investors factoring in shrinkage of China's real estate market," he said.

Alliance Bernstein, an investment research company, also said, "Despite fear-driven weakness in parts of the offshore Asia credit markets, we don't see signs of a systemic crisis, which would be evident in China's onshore credit market and interbank market."

In addition, "We believe that policymakers in China stand ready to act, should signs of contagion grow," it said in a statement.

"Through coordination with the large state-owned banks, and through potential policy adjustments, Beijing can help ease funding pressures for the property sector and help rekindle investor confidence," it added.

Ito said, "As for Evergrande, we all think the Communist Party will eventually try to support the real estate sector of the property developer, so we are careful not to be swayed by excessively pessimistic and anti-China reports from Western media."

Late last month, Evergrande, which owns a popular soccer club in China, said it would sell non-publicly traded domestic shares in a regional bank to a state-owned enterprise. The transaction is regarded as effective financial aid by the government.

China's central bank, the People's Bank of China, has also pledged to make efforts to protect the "sound development" of the nation's real estate market.