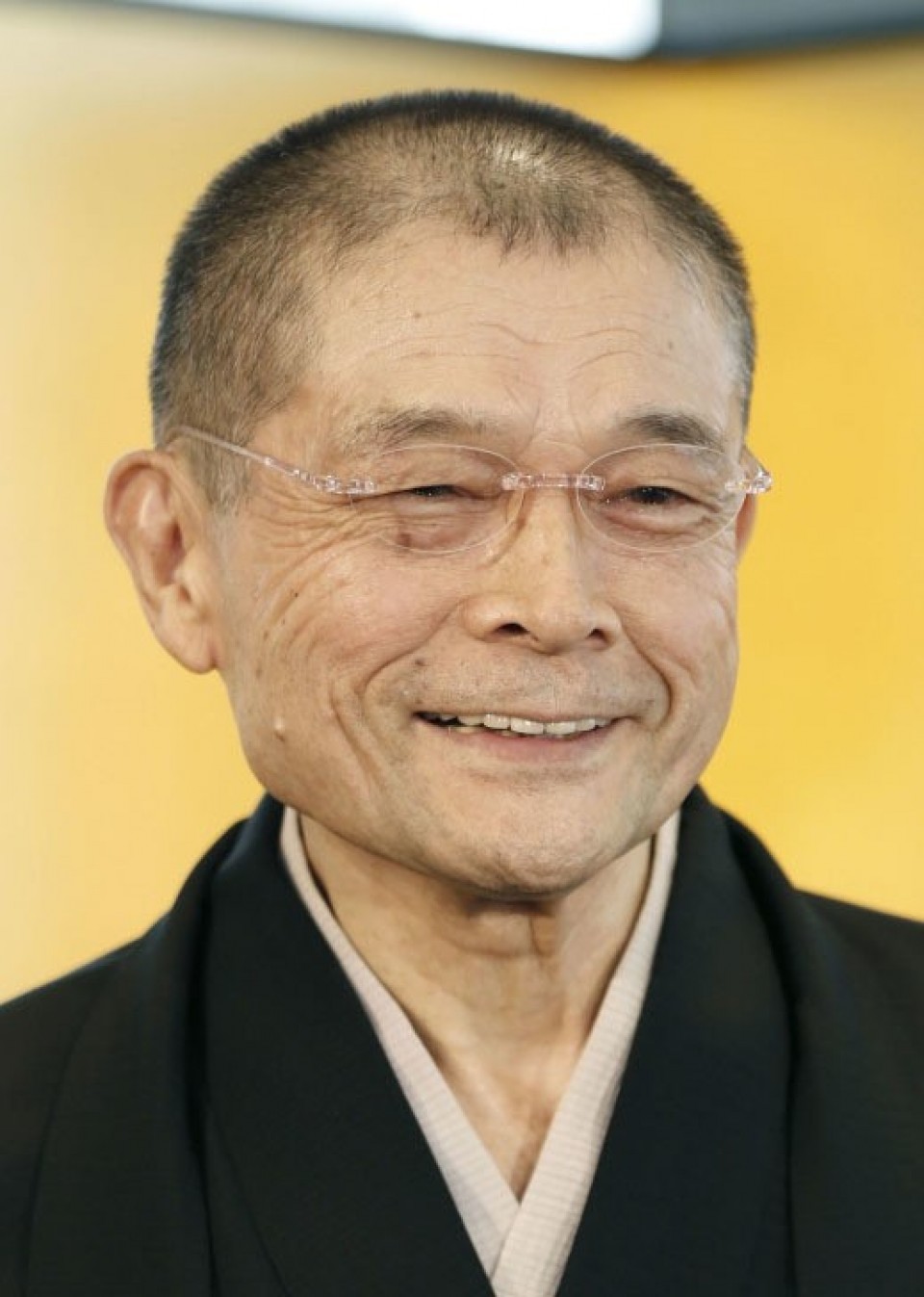 Japanese rakugo classic comic storyteller and living national treasure Yanagiya Kosanji died of heart failure at his home in Tokyo on Thursday, the rakugo association said Sunday. He was 81.

After graduating from high school, Kosanji, whose real name was Takezo Koriyama, started learning rakugo under Yanagiya Kosan in 1959. He received the stage name of Yanagiya Kosanji in 1969 as he was promoted to shinuchi, considered a master of rakugo storytelling.

He was known for his adroit use of gestures and pauses during his storytelling.

Kosanji became the third living national treasure among rakugo storytellers in 2014 after his master Kosan and Katsura Beicho. He was awarded the Medal with Purple Ribbon in 2005, an award given to individuals who made contributions in the academic and artistic fields and then the Order of the Rising Sun, Gold Rays with Rosette, in 2014.

As head of the rakugo association between 2010 and 2014, he was also devoted to training younger storytellers. He was known for his interest in a variety of fields from haiku Japanese poems to motorcycles.