Chinese classical pianist Li Yundi, nicknamed the "Prince of Piano," has been detained by Beijing police on suspicion of engaging a sex worker, the country's media reported Thursday, with the news going viral on the internet.

The 39-year-old pianist, one of the most popular musicians in China, became the youngest pianist to win the prestigious Frederic Chopin international piano competition in 2000 when he was just 18 years old. 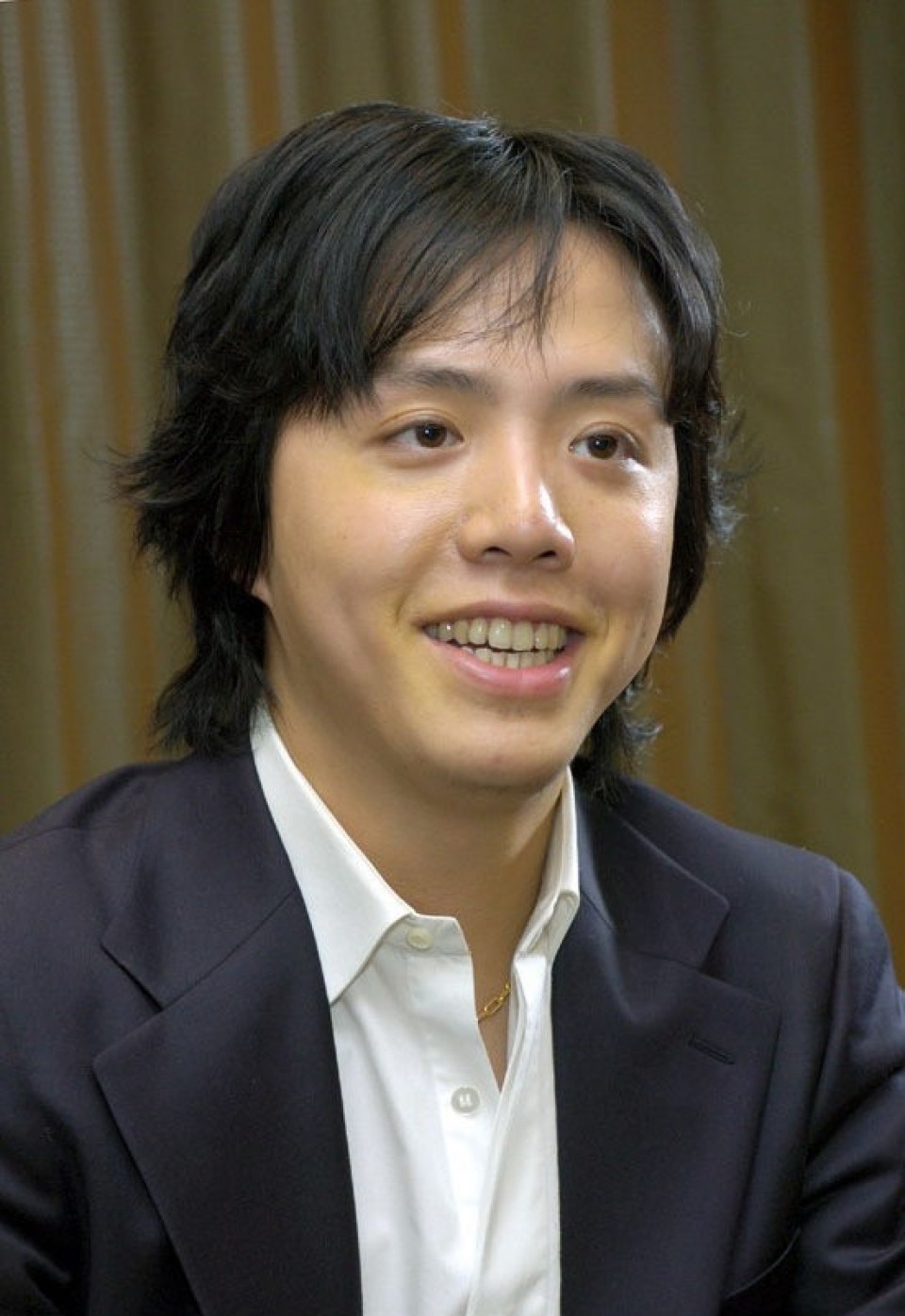 On Thursday, police from the Chaoyang district in Beijing wrote on Weibo, China's equivalent to Twitter, that they had received reports that someone was engaged in sex work in a residential area, according to a tabloid of the ruling Communist Party.

After investigation, a 29-year-old woman and a 39-year-old man surnamed Li were apprehended by the police, the Global Times said, adding the two had admitted to the illegal behavior and the police placed them under administrative detention as allowed by law.

Li, who was born in China's central city of Chongqing, is a prominent figure who has held performances in many countries including Japan and the United States.

When Sino-Japanese relations deteriorated in 2012 over a territorial row in the East China Sea, Li was instructed by the Communist-led government not to visit Japan.

On Weibo, a hashtag that translates to "Li Yundi detained for soliciting prostitute," soared to the top of the hottest search ranking in a few minutes, the Global Times reported.

If Li Yundi is found guilty of engaging in an illegal act, it will be almost impossible for him to continue his career in China, given that the nation has a zero-tolerance stance on scandal-tainted entertainers, the newspaper quoted observers as saying.