Chinese President Xi Jinping has instructed the country's army to increase military pressure in the southwestern region of Taiwan, sources familiar with the matter said Tuesday.

A large number of Chinese military planes have entered Taiwan's air defense identification zone since last Friday, in an apparent bid to counter the military exercises conducted by Britain, Canada, Japan, the Netherlands, New Zealand and the United States. 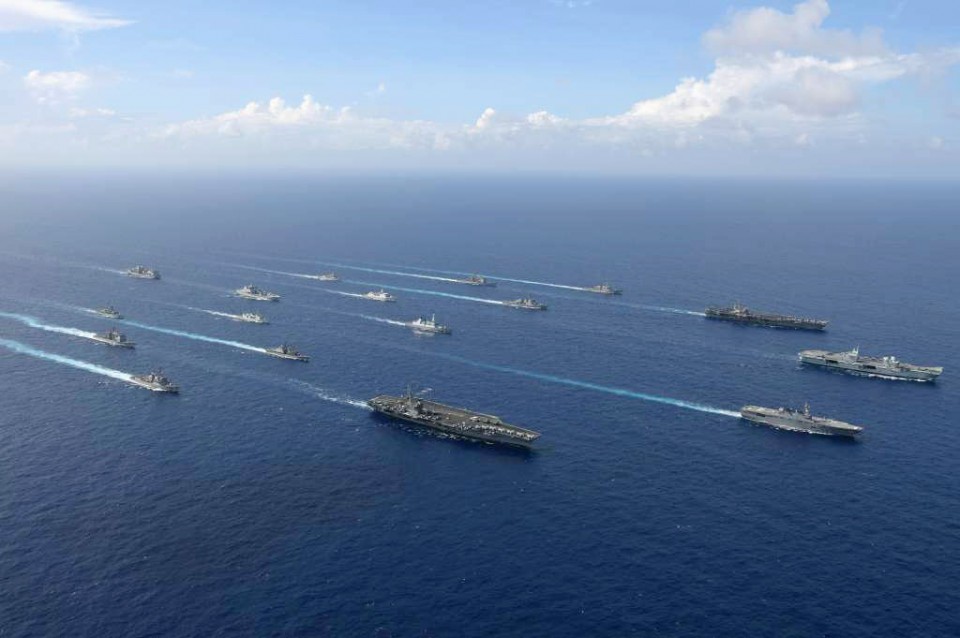 Xi is believed to think that the military drills in waters southwest of Okinawa, Japan's southernmost prefecture, were designed to prevent China from unifying democratic Taiwan with the mainland and from gaining the Tokyo-controlled Senkaku Islands, claimed by Beijing.

On Monday, the United States criticized the Communist-led government over the intrusion of 56 Chinese military planes into Taiwan's air defense identification zone, saying it undermined regional peace and stability.

"Our commitment to Taiwan is rock solid and contributes to the maintenance of peace and stability across the Taiwan Strait and within the region," Psaki said.

The incursion by the military planes, a one-day record since the self-governed island began disclosing such figures in September last year, brought to 149 the number of the planes that have intruded so far this month.

The world has seen that China is violating regional peace and pressuring Taiwan, Premier Su Tseng-chang said Tuesday, calling its people to come together as one and strengthen the island.

At the Central Military Commission, Xi, commander-in-chief of the armed forces, said China should show that it is "always ready to fight," but in reality, the mainland wants to avoid a head-on confrontation with the United States, the sources said.

China and Taiwan have been separately governed since they split in 1949 as a result of a civil war. Their relations have deteriorated since independence-leaning Tsai Ing-wen became Taiwan's president in 2016. The mainland considers the island as a renegade province.