A transgender man in central Japan filed a request Monday with a court to switch gender in his family registry without having sex reassignment surgery as currently required by law.

Gen Suzuki, 46, who lives as a man but is listed as a woman in the family registry, filed the request with the Hamamatsu branch of the Shizuoka Family Court, insisting a person's own gender identity should be respected without the need for surgery. 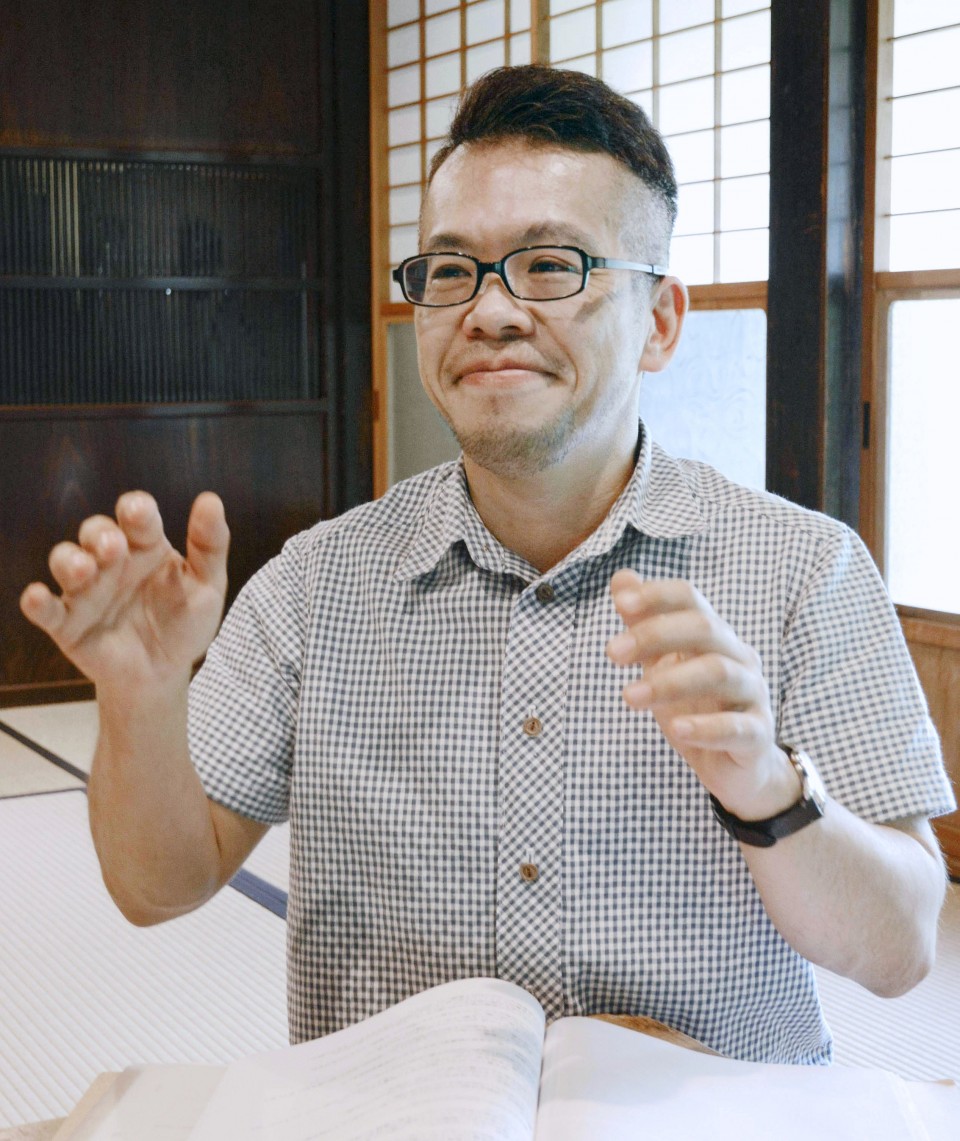 File photo shows Gen Suzuki, a transgender man who wants to switch gender in his family registry without having sex reassignment surgery as currently required by law, in Hamamatsu in June 2021. (Kyodo)

Corrections to family registers, which record information about the identity of citizens such as gender as well as family relationships, require permission from family courts.

Suzuki said he felt uncomfortable being treated as female from a young age, and was diagnosed with gender identity disorder at age 40.

He has undergone masculinizing hormone therapy and surgically removed his breast tissue, but does not want to undergo a sex reassignment operation, which removes reproductive capacity, seeing it as imposing a heavy impact on physical and mental health.

Suzuki told reporters in July, "It is wrong for the state to force an unwanted surgery. There should be various options." He expressed readiness to eventually appeal to the Supreme Court if his request is rejected.

After filing the request Monday, Suzuki held a press conference with his female partner and said the two intend to marry. "I find it nonsensical that transgender people cannot enjoy marriage equality in Japan" unless they switch genders in their family registers.

In 2019, the Supreme Court ruled that Japanese law on gender identity disorder requiring sex reassignment surgery as a condition for changing one's legal gender is currently constitutional, but that this should be reviewed as social mores change.

But two of the four top court justices involved in the case expressed a view that the stipulation "is suspected" of violating the constitutional right to pursue happiness.

In 2014, the World Health Organization and other U.N. organizations called for respecting transgender people's right to retain their fertility and the elimination of forced, coercive and otherwise involuntary sterilization.