Toyota Motor Corp. said Tuesday it will aim to equip its cars with highly efficient solar power generation systems as the automaker ramps up its efforts to achieve carbon neutrality.

Toyota will carry out research and development with the National Institute of Advanced Industrial Science and Technology, which has expertise in renewable energy production, and Toyota Central R&D Labs Inc., a group firm of the automaker that is focused on achieving technological advances. 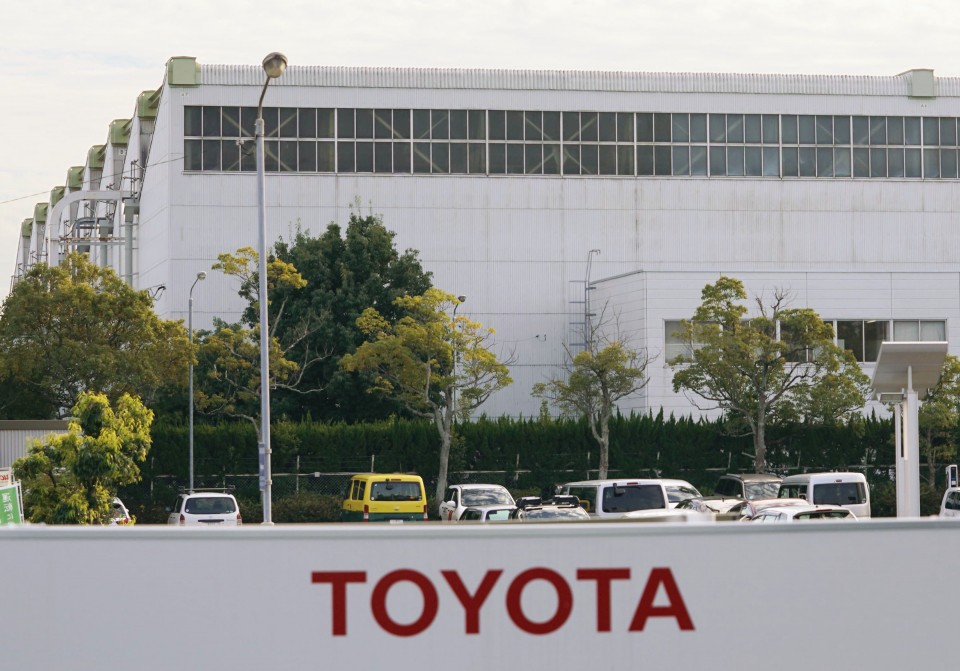 Based on data collected by the national institute, Toyota seeks to improve the conversion efficiency of solar power generation systems and batteries and bring down costs to allow for wider adoption.

To achieve its goal of reducing carbon dioxide emissions to net zero by 2050, Toyota will also step up the development of technology to produce and transport near emission-free hydrogen at lower costs.

Automakers are shifting their focus to electrified vehicles from conventional internal combustion engine cars as a way to do their part in reaching greenhouse gas emissions reduction targets. Carbon dioxide and other heat-trapping gas emissions are blamed for global warming.

Toyota has set a goal of increasing its global sales of electrified vehicles to 8 million units in 2030, offering a variety of options from hybrids to hydrogen-powered fuel-cell cars.