The quake with a magnitude of 6.5, which hit at 1:11 p.m., had its focus in Nanao township in the southern part of Yilan County, according to the Central Weather Bureau. Its depth was 66.8 km.

Local media reported building damage, including in the capital Taipei, and disruption to transport links across Taiwan. 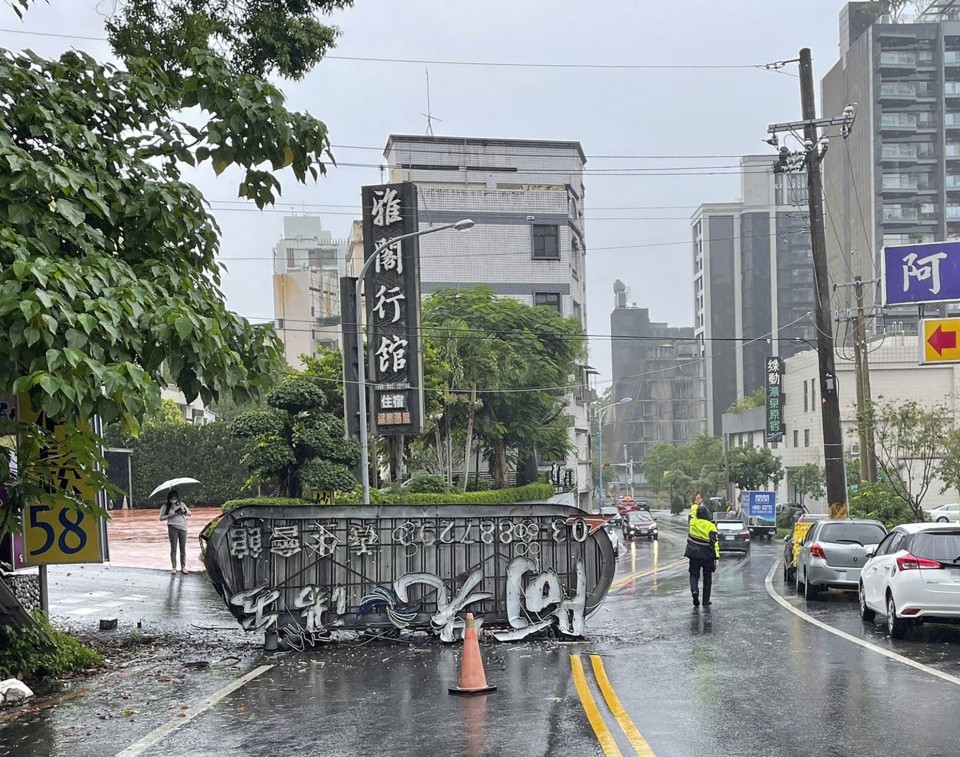 In Hualien County, eastern Taiwan, a woman was injured by falling rocks, while Taipei reported people trapped in an elevator.

In New Taipei City, the quake caused a crane to break and bend 90 degrees while suspended above the ground over a high-rise under construction, but nobody was hurt.

The quake was one of several tremors felt on Sunday, with the bureau saying there could be more over the coming days.