A couple in their 20s were indicted Monday for murdering an 18-year-old Tokyo high school girl in the central Japan prefecture of Yamanashi in late August, Tokyo prosecutors said.

Shohei Komori, 27, and his wife Izumi, 28, strangled the girl, whose identity is withheld, with a rope at a storage shed in Yamanashi and stabbed her multiple times in the back with a knife on Aug. 30, according to the indictment. 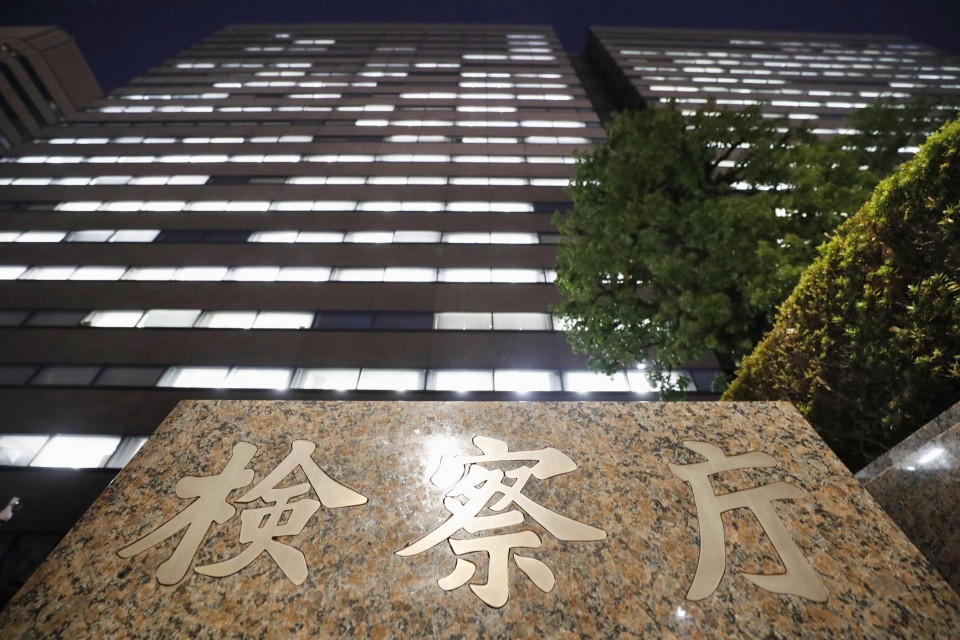 Based on security camera footage, investigators believe the couple picked up the girl, a senior at a private high school and a resident of Tokyo's Sumida Ward, on Aug. 28 and the three spent the night at the couple's house in Shibukawa in Gunma Prefecture.

They are believed to have left Gunma the following evening and reached the storage shed on Aug. 30, according to the investigators. A blood stained knife was found at the shed.

The couple were arrested on Aug. 31 on suspicion of abandoning the girl's body, after the police apprehended them a day before in Nagano Prefecture, central Japan. They were served a fresh arrest warrant for murder on Sept. 20.

Komori told the police that he had become acquainted with the victim about two years ago through Twitter, and that his wife became jealous after finding out about her, the police have said.

The girl left home on the afternoon of Aug. 28, telling her mother she planned to see some friends and that she would return in the evening. Her mother called the police later that day when she could not be contacted.

The couple have admitted to killing the girl and dumping her body.