Online tours in Japan arranged by travel vendors in an attempt to address restrictions on overseas travel amid the coronavirus pandemic are catching on among people looking for easy and inexpensive ways to experience a bit of the unusual.

Some out-of-the-ordinary tours have been sold out in recent months, with customers discovering new possibilities of "travel" enjoyment, which are acting as rehearsals for a return to actual tours in a post-coronavirus world.

In late September, this reporter participated in an online tour of the Maasai Mara National Reserve, an area of preserved savannah plains in southwestern Kenya. The service was offered by Japanese travel agency H.I.S. Co. using the Zoom video teleconferencing application. 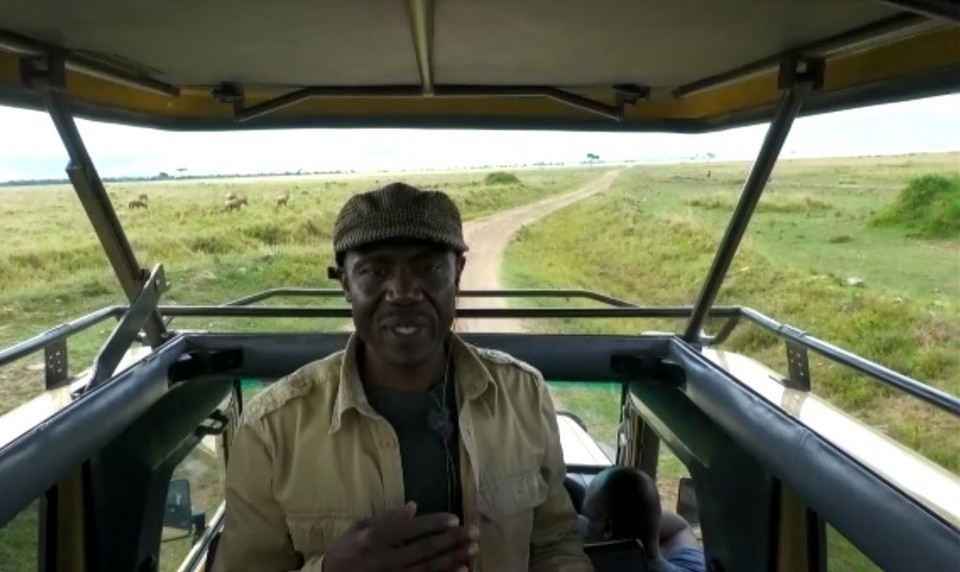 As far as the eye can see, a broad expanse of blue sky and grassland appeared on the computer screen just after 7 p.m., Japan time, a herd of zebra staring toward the camera. While viewing the sights of the savannah, participants were free to question the local tour guide, who spoke fluent Japanese, by sending chat messages.

"I will show you something rare," the guide said. The camera then zoomed in on a male lion relaxing beside his car, the scars on the huge cat's face and fangs clearly visible.

I asked the guide whether he was okay being so close to the lion. "I'm fine since he is satisfied from already being full," the guide swiftly responded.

With a dozen or more wild animals, including giraffes and elephants, appearing one after another on the vast scenic grassland, the 2-hour tour seems to be over in a flash.

"While people tend to opt for destinations nearby for actual travel these days, online tours to Africa and around the world are popular as lots of people are eager to have extraordinary experiences," said an H.I.S. official.

The online tours have helped sustain the employment and morale of local guides. Participants, meanwhile, have expressed a desire to go on actual tours with specific guides once travel becomes possible again, the official said. But H.I.S. also expects demand for its virtual tours to continue after the pandemic.

Japan Airlines Co. has released online tours incorporating virtual flights with pilots and flight attendants and sold specialty items from various destinations. Most of the domestic tours offered under the "JAL Online Trip" program have sold out. 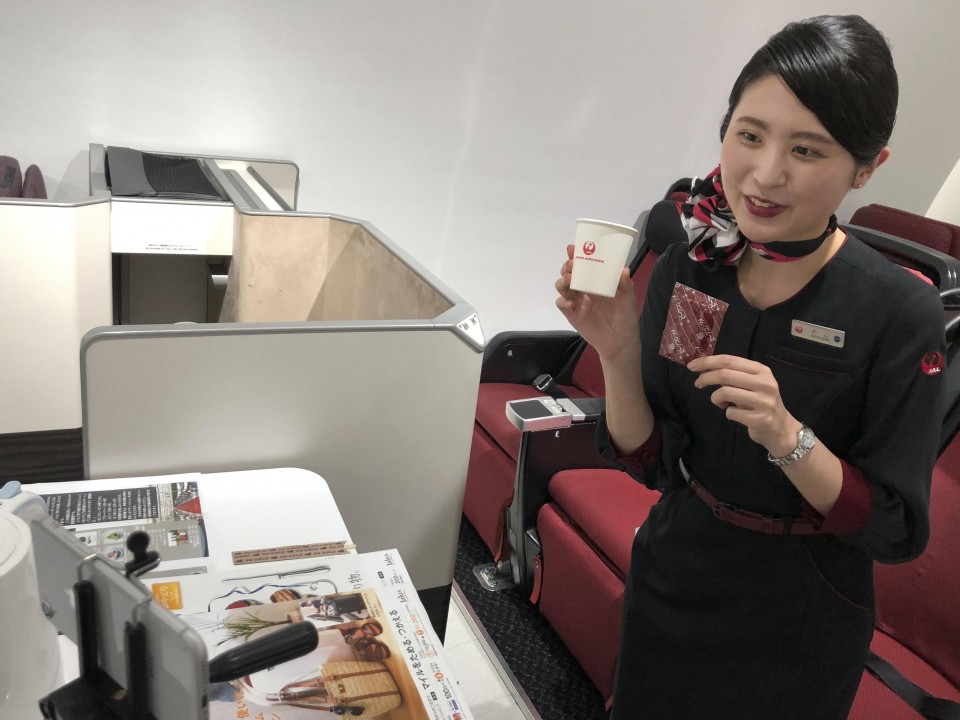 Online tours to overseas destinations arranged by Jalpak Co., a JAL subsidiary, are popular because of a package unique to the airline that delivers in-flight meals to participants' homes.

JAL has launched the online tours to improve contact with customers as much as possible. "We want to continue them as a new form of tourism," a JAL official said.

Kazuko Murata, a travel journalist, said she was initially skeptical about taking part in online tours but has since changed her mind. "I felt there was potential for them after participating," Murata said.

Noting that the online tours offer a new type of travel, particularly for the aged and other people unable to make long trips, Murata also pointed out that they provide a rare benefit to the struggling tourism industry amid the pandemic.

But one of the biggest selling points is being able to experience virtual travel with others, she said.

"People might even share exciting memories with their friends or families living far away by their joint participation," Murata said.